Monterrey-raised Niña Dioz has a knack for standing out. Pale with diminutive features and fiercely masc energy, Niña Dioz is a gay rapper in Mexico’s machista hip-hop scene. She carries herself with a swagger that feels simultaneously good-natured and alluring, lending to a sound and image that is refreshingly original. Whether she is singing about resembling a gabacho despite being from the rancho, or facing criticism for lacking humility — and in turn, asserting she will not cower her chingona joie de vivre — Niña Dioz conjures a bravado that distorts patriarchal binaries of femininity and masculinity. Rather than conform to singular notions of identity, Dioz begs us to consider if she can be all at once, and thus represents a type of freedom that resonates with fans and audiences across gender, sexual, and racial backgrounds. 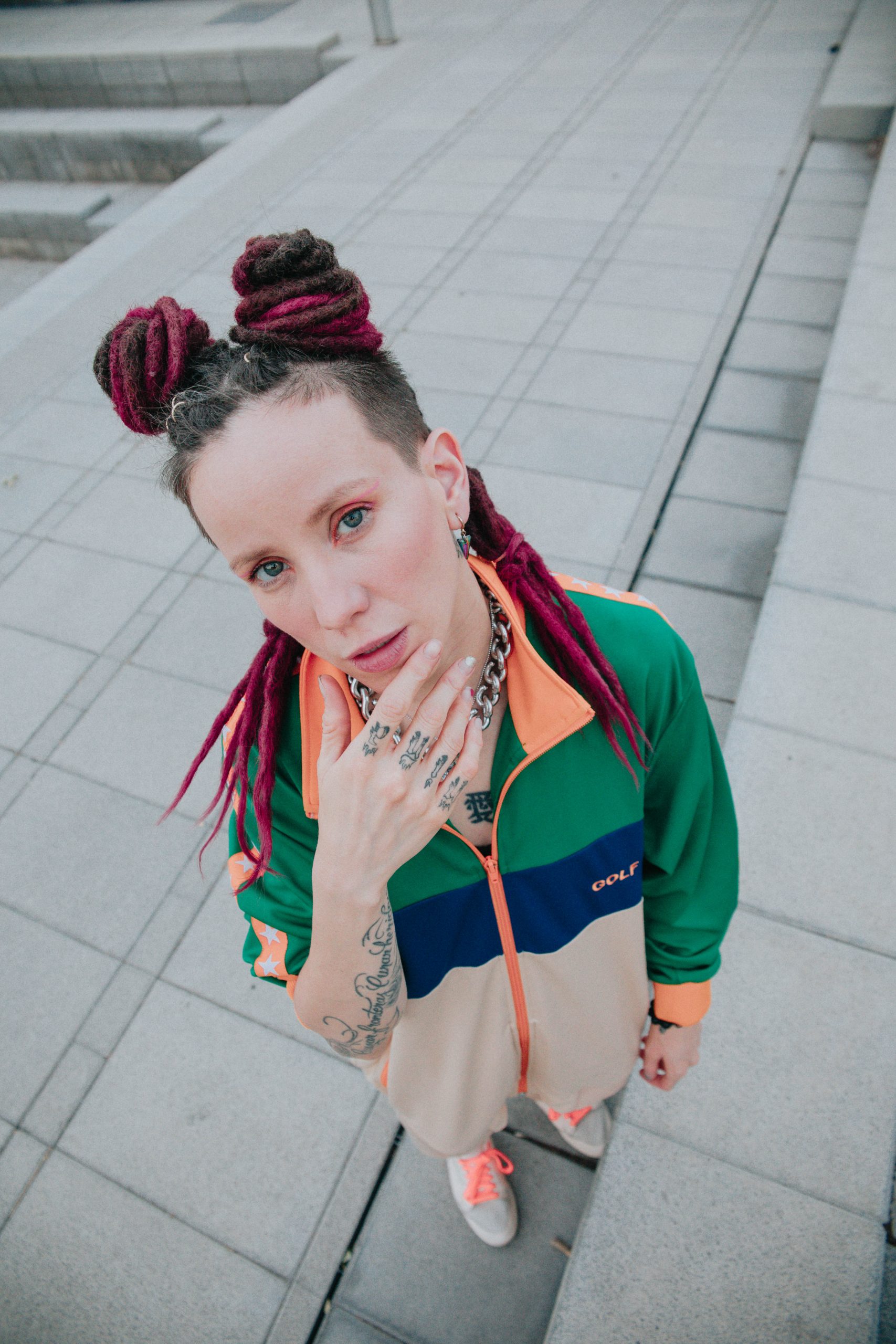 Niña Dioz sings mostly in Spanish and imbues her lyrics with heavy doses of Mexican slang, but her energy demonstrates a universal appeal that extends the runaway international success of reggaeton to include her genre of Mexican rap. Her strong desire to disentangle machista expectations begins with her upbringing in Northern Mexico — one riddled with restrictions on how women could dress, act, and look. “It’s those things you see as a kid, and you don’t understand,” she shared. Niña Dioz recalled wanting to play futbol with the boys, but getting scolded for wanting to do so. Breaking down notions of machismo, she demands her place in a music industry that does not see her as an obvious heir. Perhaps Niña Dioz  represents an idea of the everyday person of the digital age: one eager to leave their mark and unafraid to agitate detractors whose cynicism reflects more about their own tastes than hers. 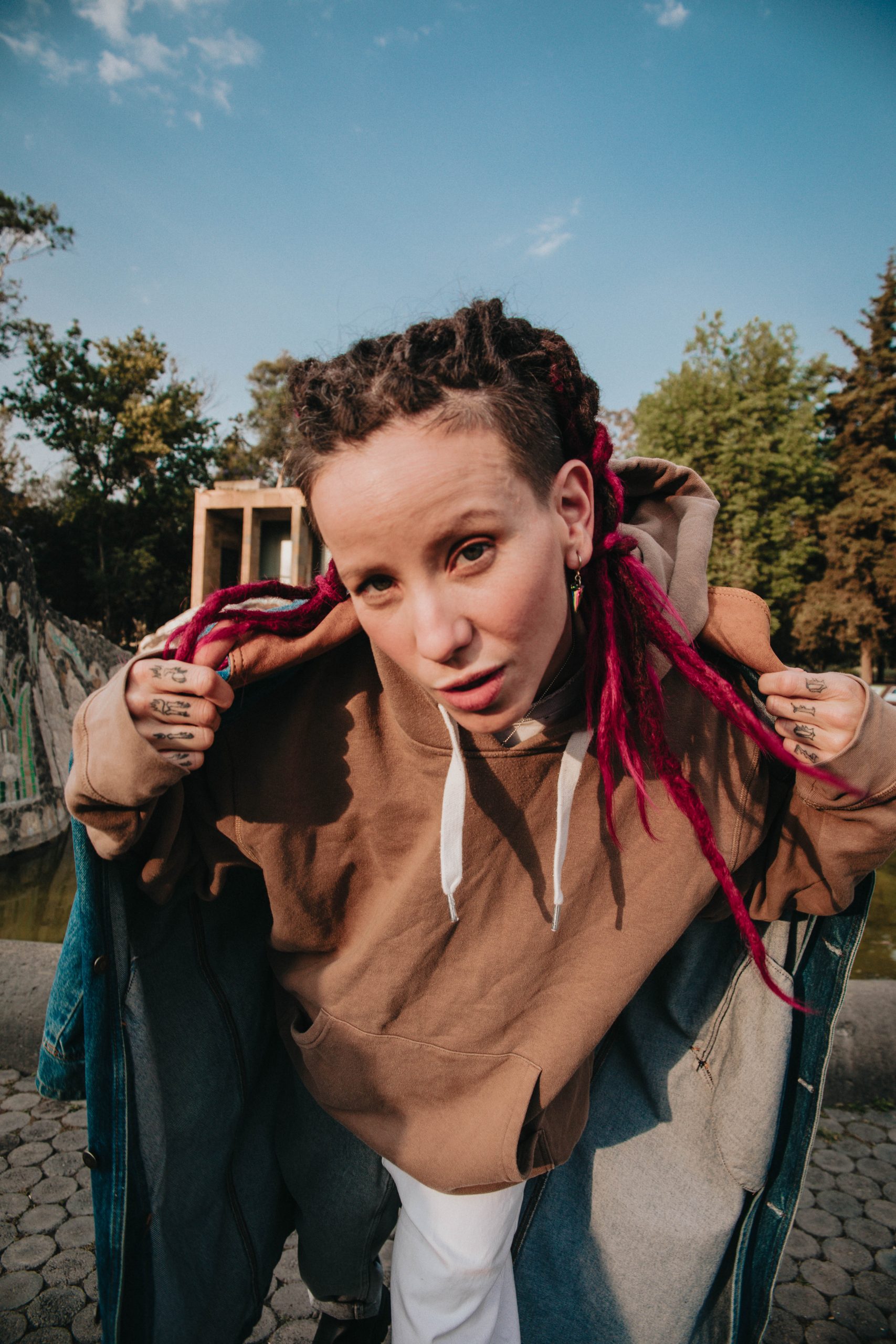