This four-part series spotlights generations of New York City Latine hip hop artists, each of them trailblazers  in their respective elements. Featured artists: Kid Freeze, a b-boy pioneer who got his start in the 1970s and the inventor of continuous headspins and a range of power moves; Lady Pink, a legendary graffiti artist known for painting NYC subway cars in the early ’80s; Kwikstep, founder of the Full Circle breaking crew and a mentor to some of the best break dancers in the U.S.; Rokafella, one of the most iconic b-girls in hip-hop history; D-Stroy, an MC from the Arsonists, an underground ’90s hip-hop collective; and Jiggz Star, Bongo Roc, and Ken Fury of the world champion break dancing crew, The Supreme Beingz. This eclectic mix of hip-hop leaders inspire their communities and keep the roots of hip hop culture alive through their art forms.

D-Stroy is a Brooklyn-born MC, actor, writer, comedian and host of his own show, “Show Off Your Gems.” He is a member of the legendary underground group Arsonists, an all-Latinx hip-hop collective founded in the early ’90s. An advocate for Latinx and Hispanic recognition, D-Stroy is a wealth of knowledge on the beginnings of hip-hop and the Latinxs that helped create it. In a recent Instagram post celebrating the Latinx founders of hip-hop, he writes, “Erasure is present and millennials outside of the metropolitan area can’t fathom the idea that Latinos were there since inception.” 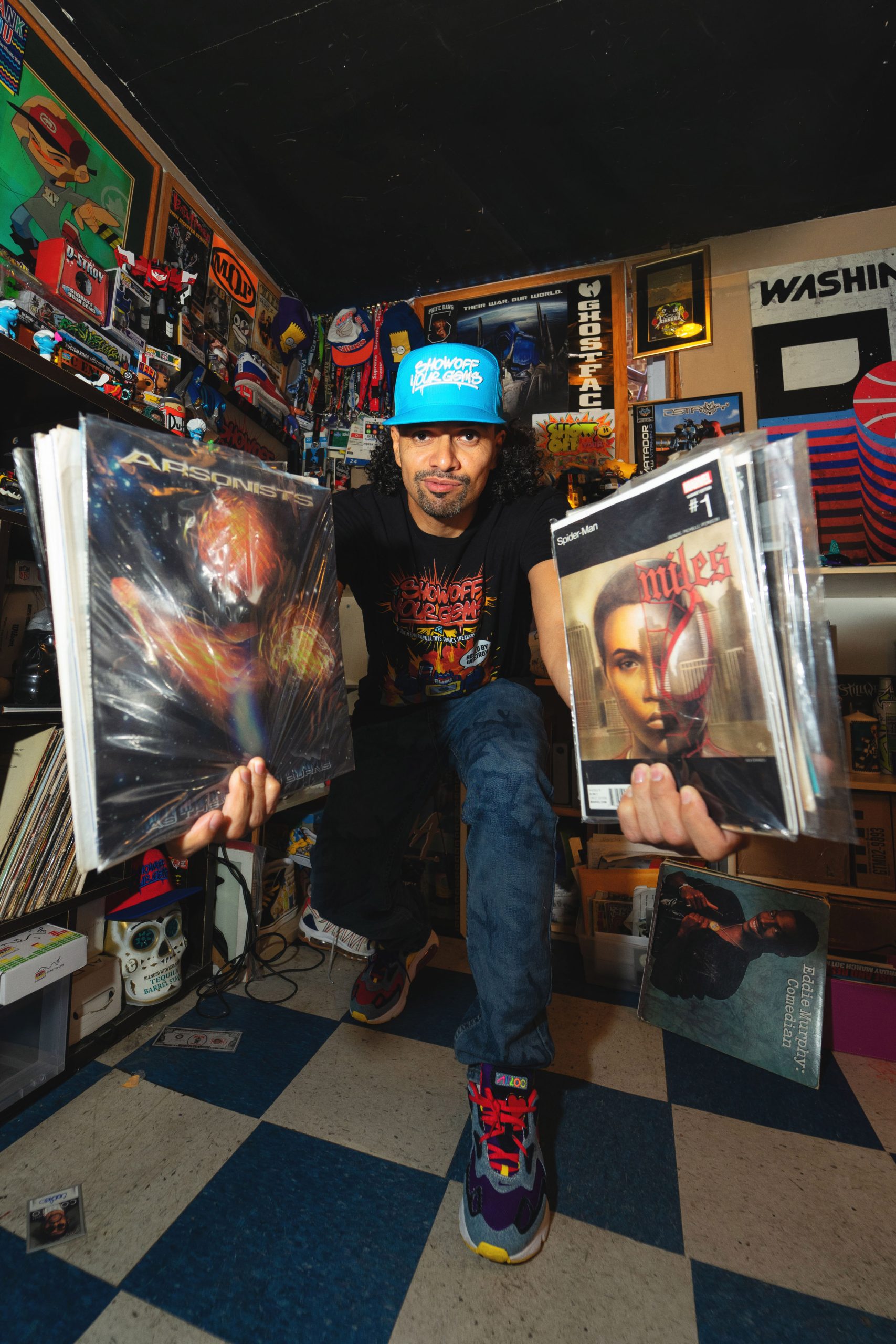 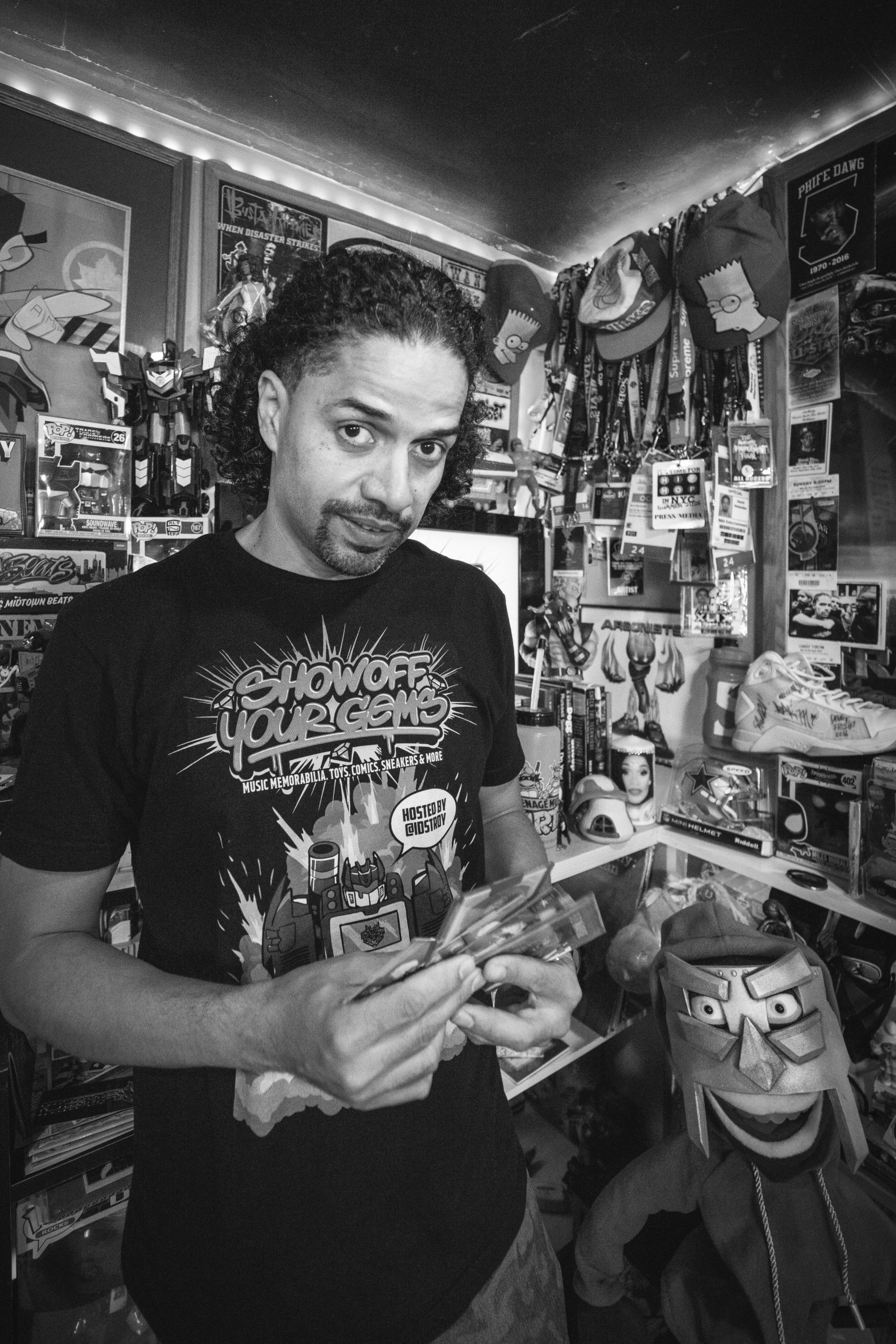