Dior Rodriguez alongside Spanish, Mexican & Colombian photographer Camila Falquez debut a collection of photos and a short film celebrating Latin dance and music through the lens of what it means to be Black and of Hispanic and Latin descent.

This collection marks the second edition of The Land of Milk and Honey, a collaboration between visual artist Alexander Julian and Instagram culminating in a series of photo essays and interviews with immigrant families of color. Together, the project depicts the anthropology and intersections of Afro-Latin and Afro-Hispanic cultures for an audit of the American Dream.

Shot by Camila, filmed by Dior Rodriguez and visually designed by Colombian & Israeli art director Orly Anan, this edition of The Land of Milk and Honey takes us inside a scene inspired by an authentic Colombian social club and captures the bodies of Afro-Colombian family, musicians, dancers, and creatives in New York City moving to the sounds of Maraca Bruja. 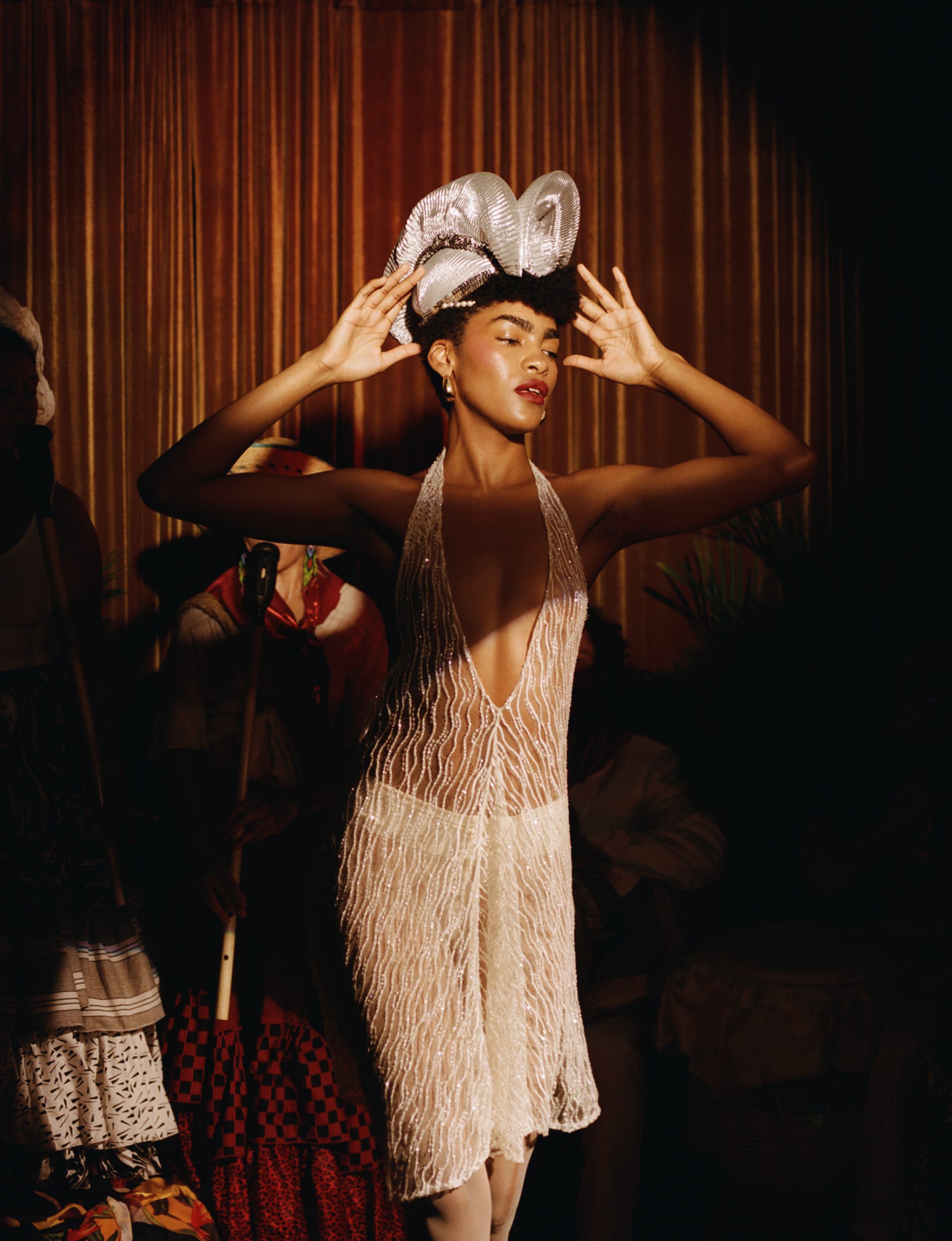 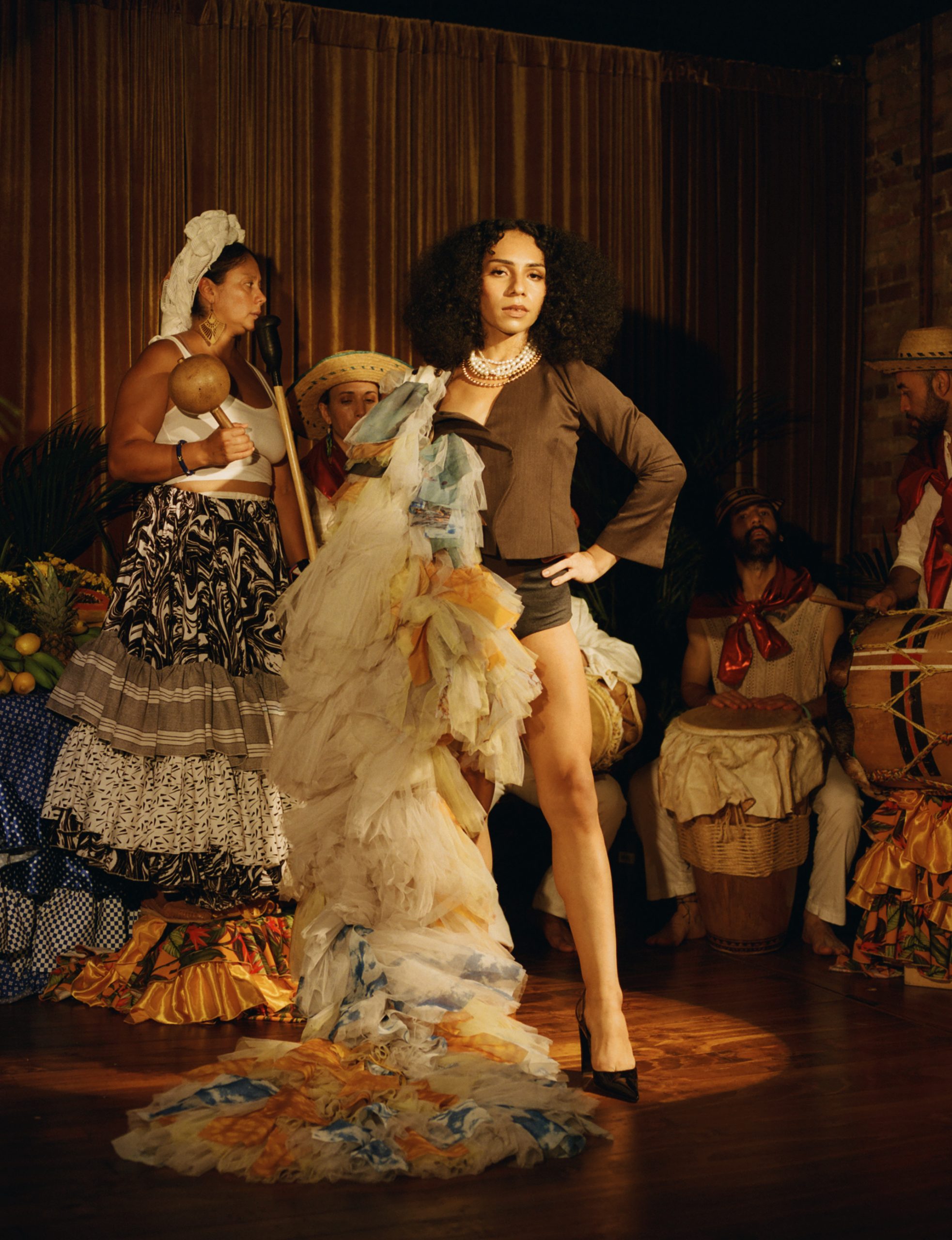 “As an Afro-Colombian Trans woman, it’s imperative to represent my heritage through color, rhythm, and the ephemeral feeling of connecting with your community in a celebratory space. As an American, I can’t help but to speak it all out loud — this too is my inheritance! We sing, we dance, we love, and we are joy uninhibited.” Yasha Lelonek 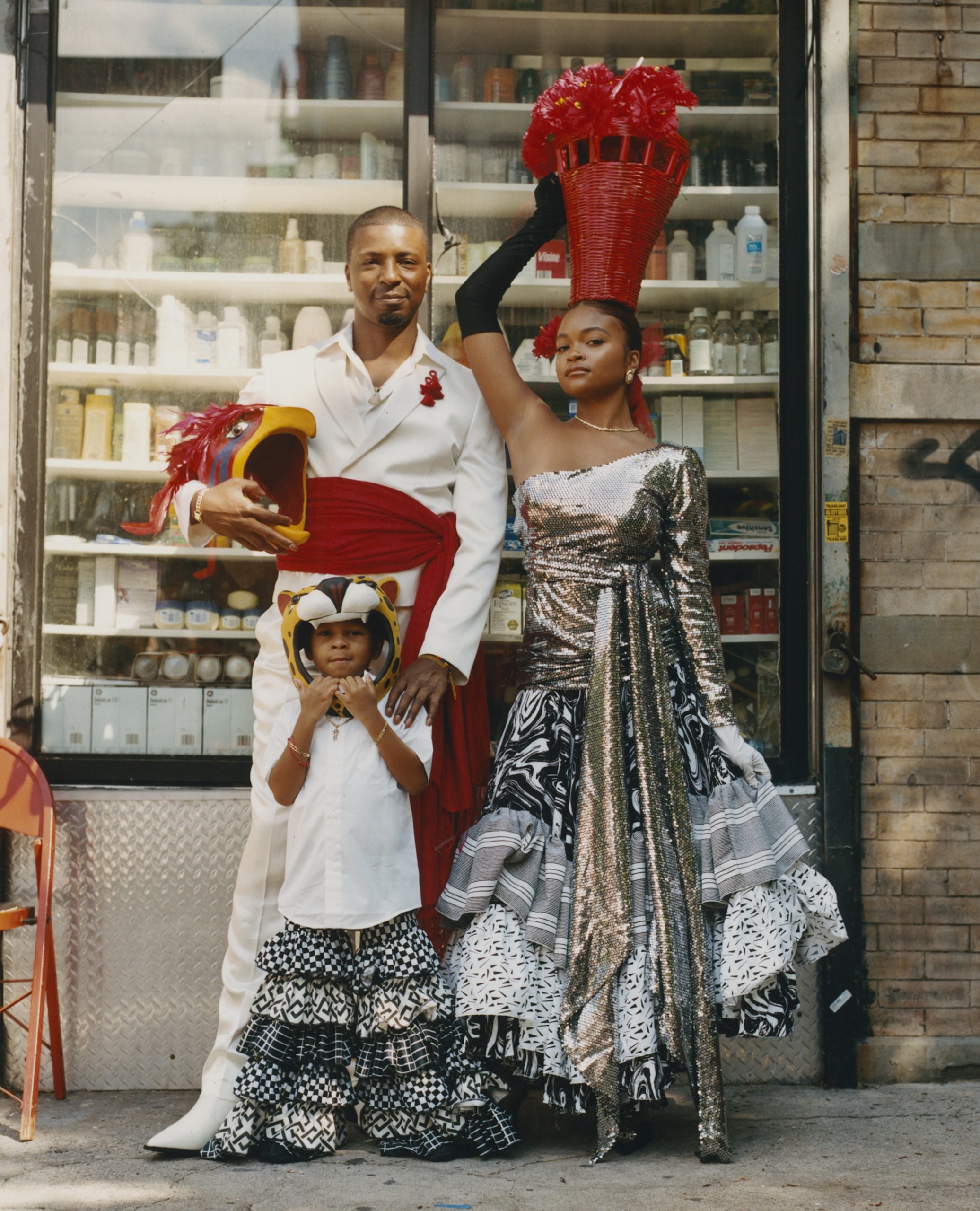 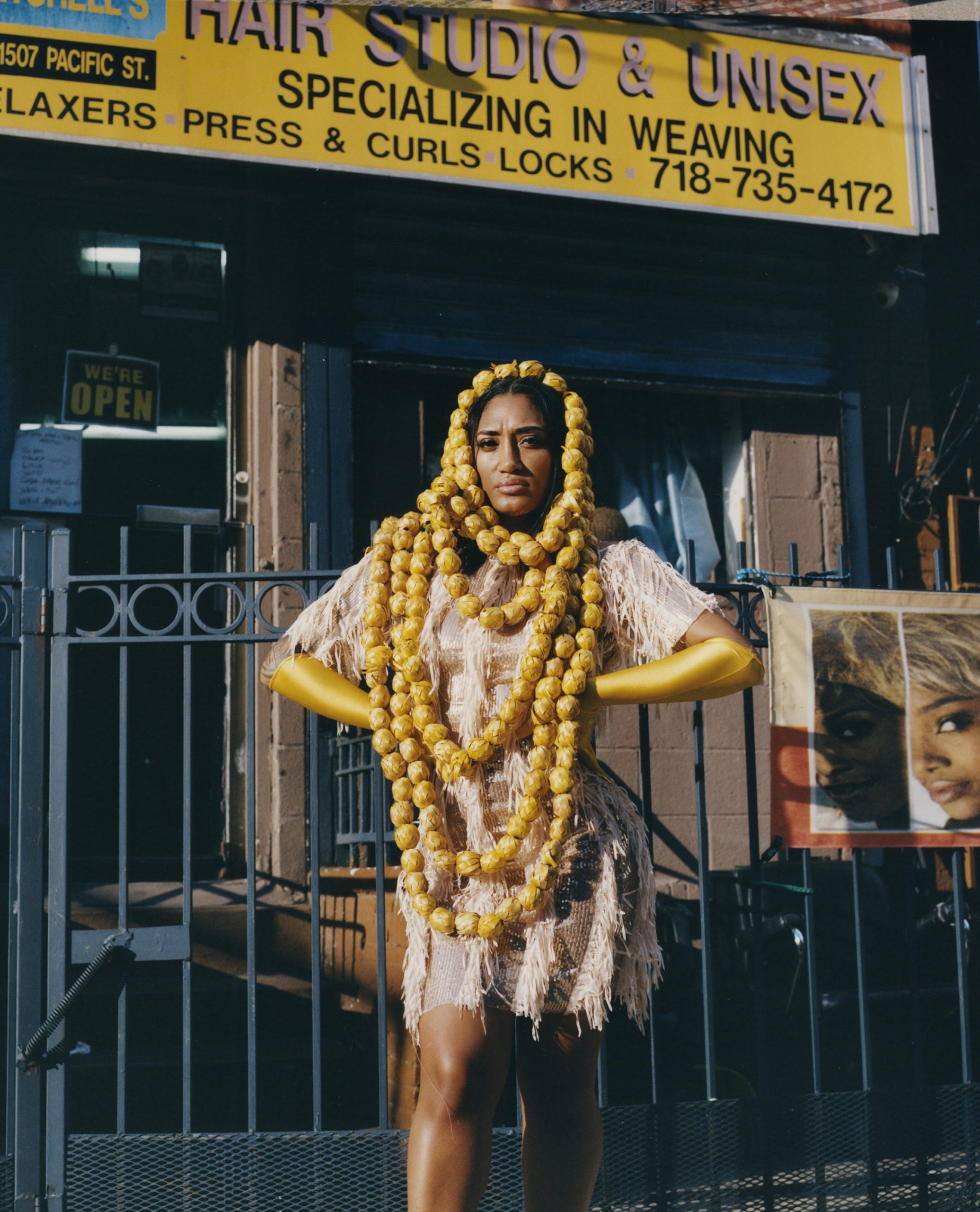 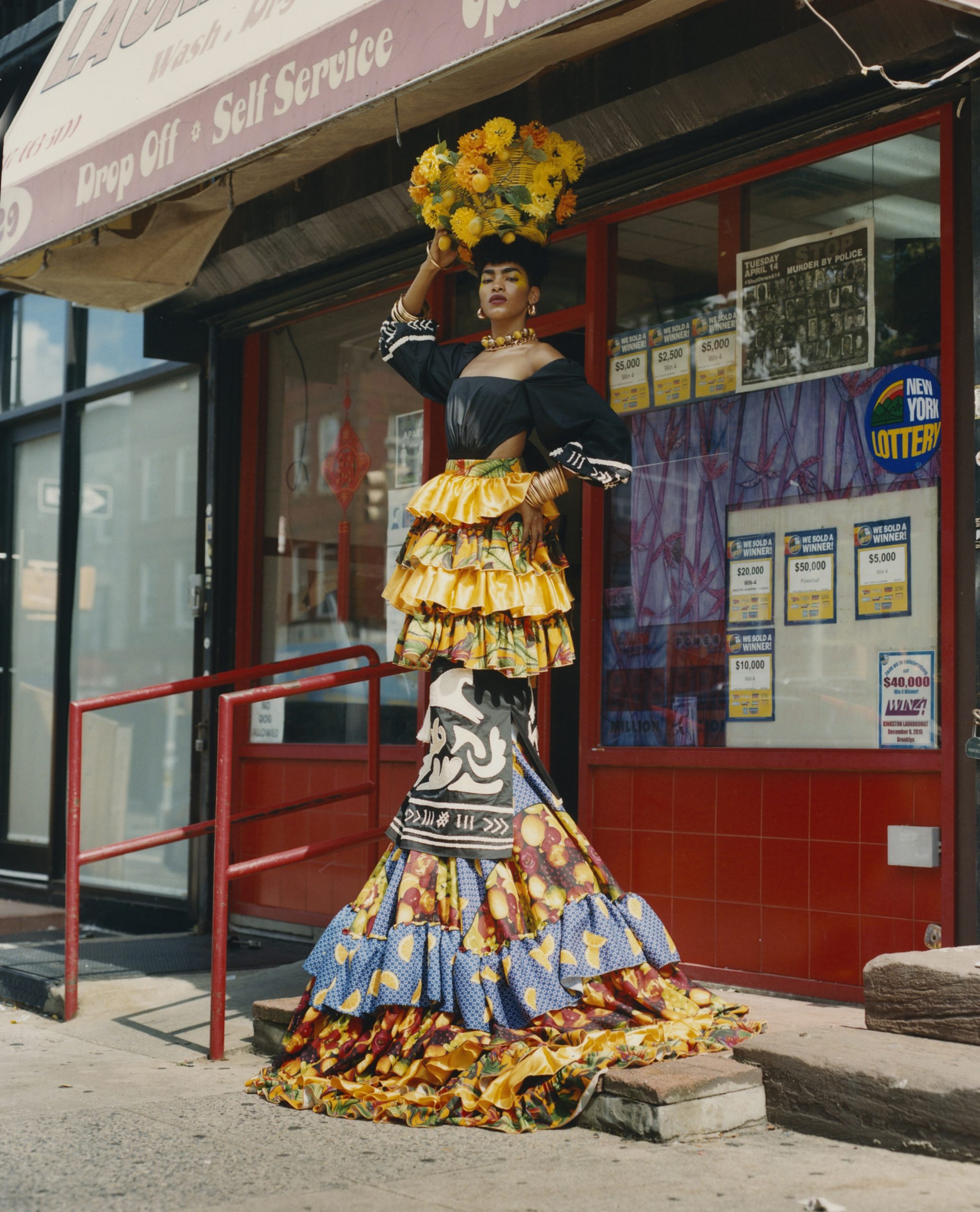 “I am Colombian and I have always wanted to be part of a project in which I [can] exalt the beauty of our culture, dance, singing, and art.” Geordette Cervantes 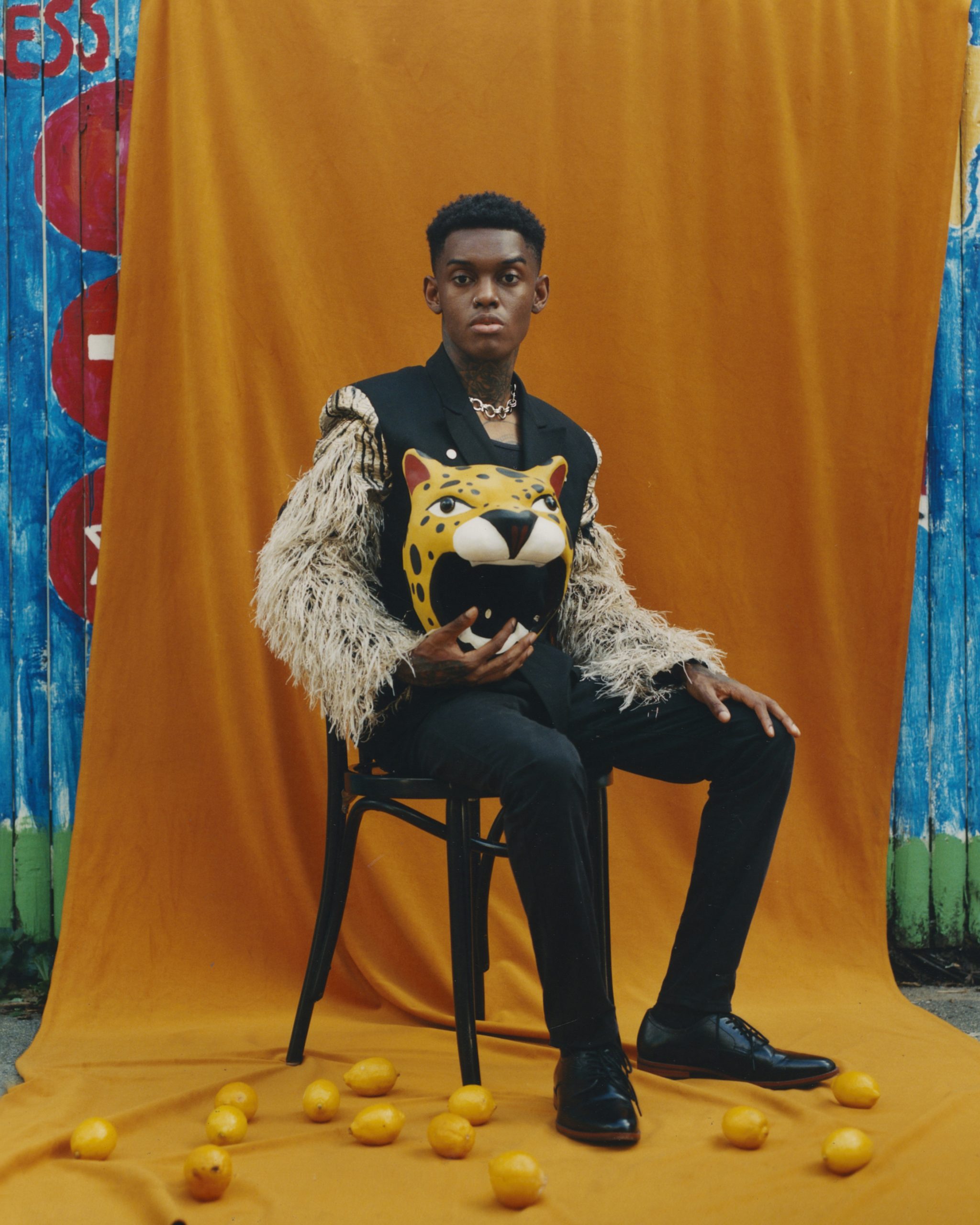 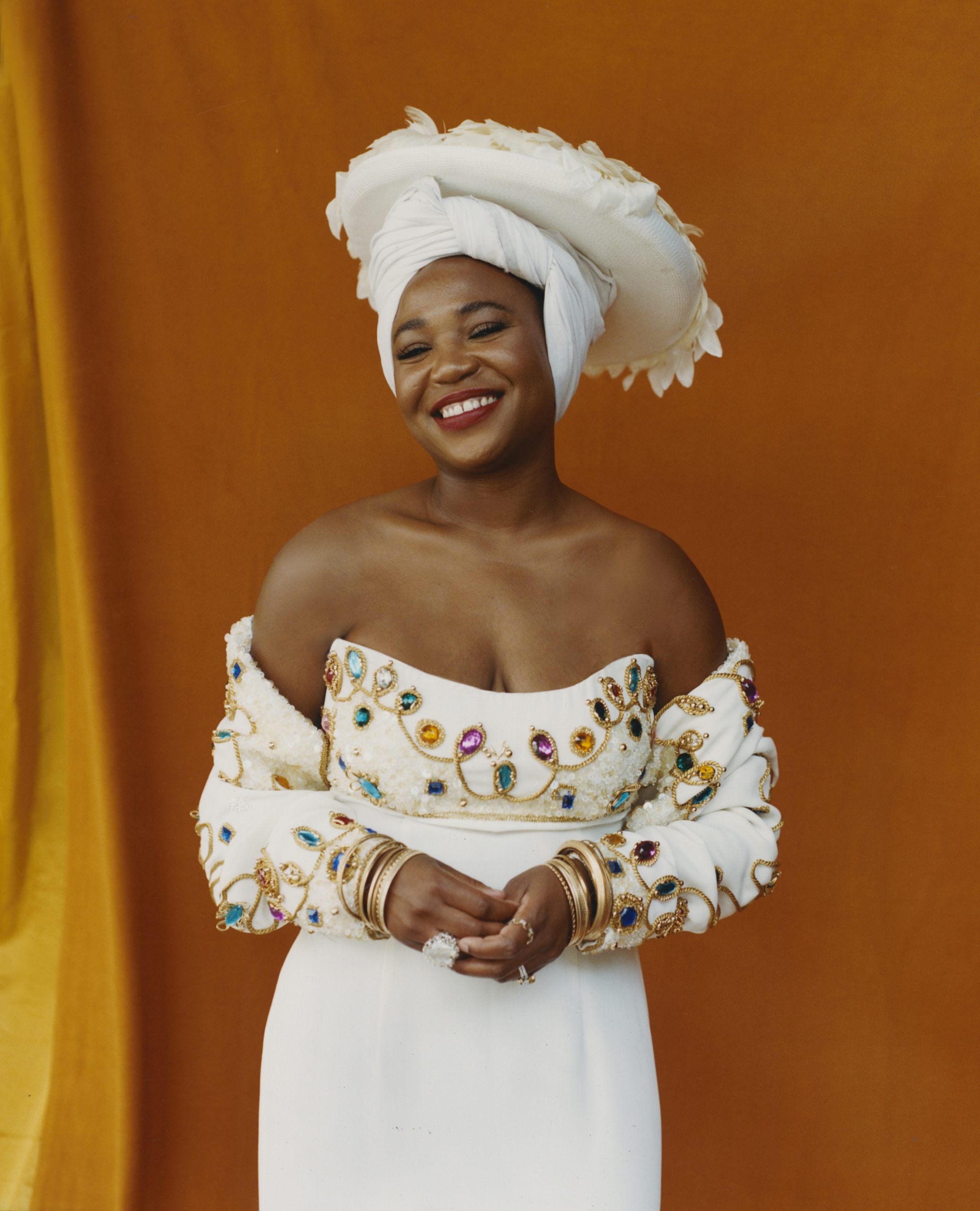 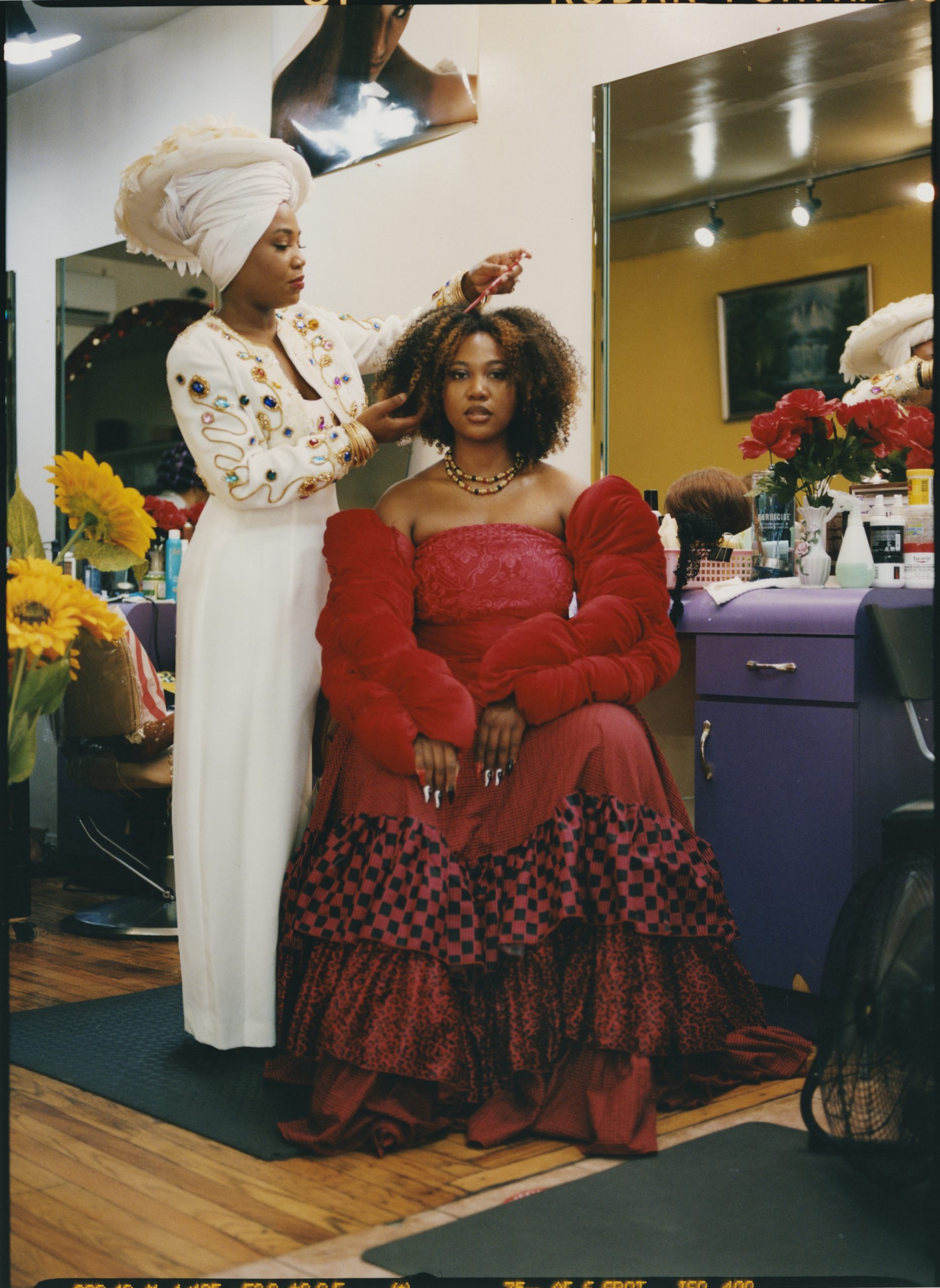 “Being an Afro-Latina woman has always been a conundrum. Everyone has a different idea of who you are and how you fit in. There are so many different identities to assume depending on the place or who you are talking to….There are all kinds of Black people in the world. We don’t all look, talk or behave the same. And so it’s important for the world to see that.” Dior Rodriguez, Director, The Land of Milk and Honey 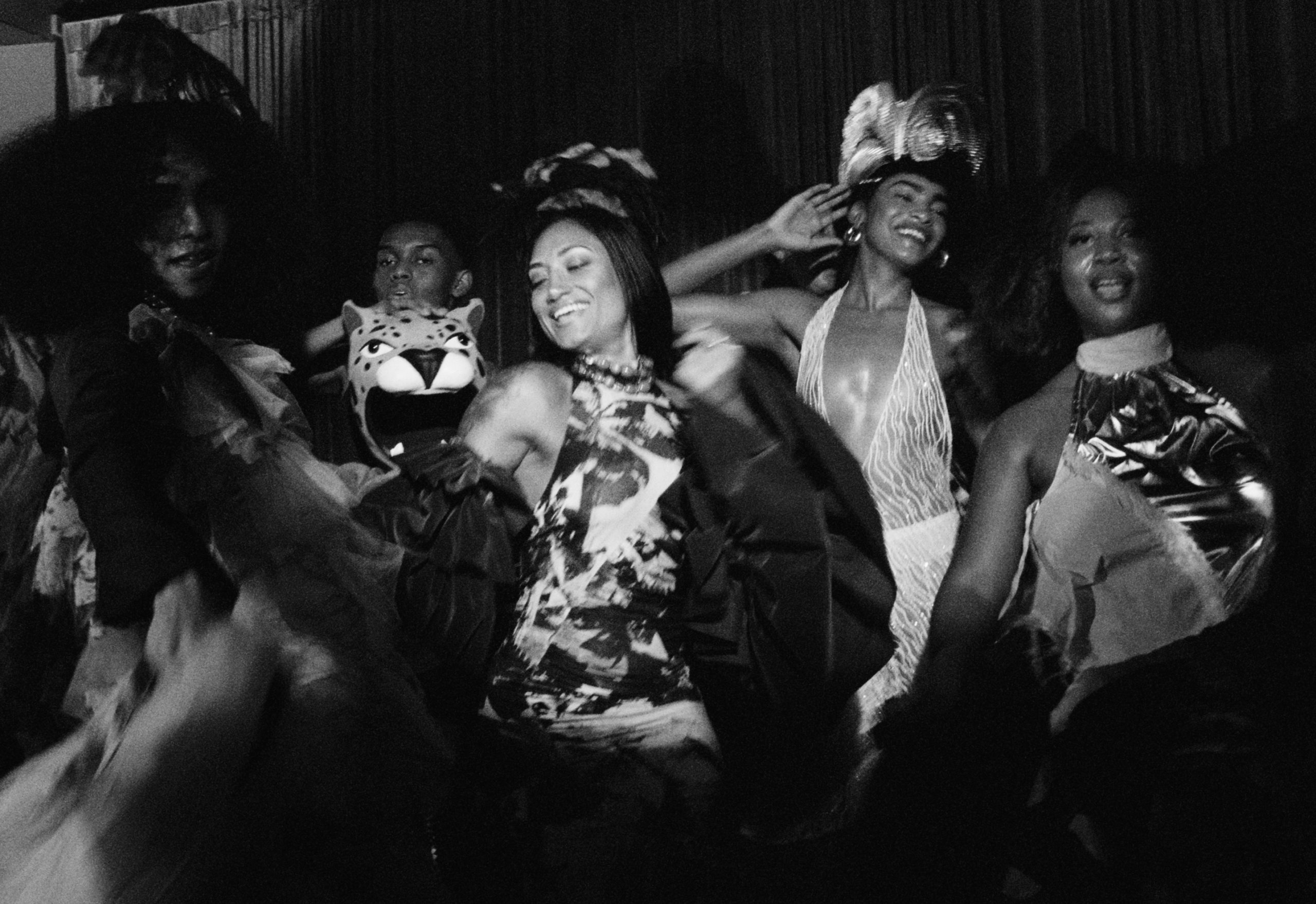 The Land of Milk and Honey is an audit of the American Dream, in the form of a series of photo essays and interviews with immigrant families of color. The United States of America is famously known as a “land of immigrants.” This idea is often used to signal some kind of shared allegiance or ideology between immigrants. In response, this ongoing project interrogates and celebrates the ways in which these groups are different. The way their experiences vary, intersect and deviate, all within the spectrum of the American experience.