DJ/Producer Mia Carucci on Their Creative Process and Hypnotic EP

If the phrase “as above, so below” could conjure up an image, it would be the Magician tarot card — one hand raised to the sky, wielding a double-sided wand, the other pointing to the earth below him. He is a conduit between the spiritual and the physical realms — what occurs in the physical plane is tied to the spiritual, and the spiritual likewise has physical implications. The phrase traces itself to Hermeticism and The Emerald Tablet, the foundational text for Islamic and European alchemists. Today, it is a reminder that everything spiritual, natural, and human is interconnected.

Self-taught producer/DJ Mia Carucci embodies this metaphysical concept in their debut EP titled “As Above So Below.” On the EP’s cover, an angelic Carucci stands firmly atop a boulder, their hands mirroring the imagery of the arcana card. By personifying the Magician, Carucci beckons others to harness their instinctual interconnection. The EP, which Carucci worked on for two years, explores Afro-Indigenous and Caribbean ceremonies, the Trail of Tears genocide, Afro-Brazilian Quimbanda, and dream-like world-building. The 23-minute prayer leaves its listeners in a hypnotic trance, fueled by Carucci’s rhythmic electronics and spellbinding whispers. The result is nothing short of an out-of-body experience, a lullaby for the senses.

Latina connected with Carucci to discuss their Miami upbringing, creative processes, and hypnotic new EP. This interview has been edited for clarity. 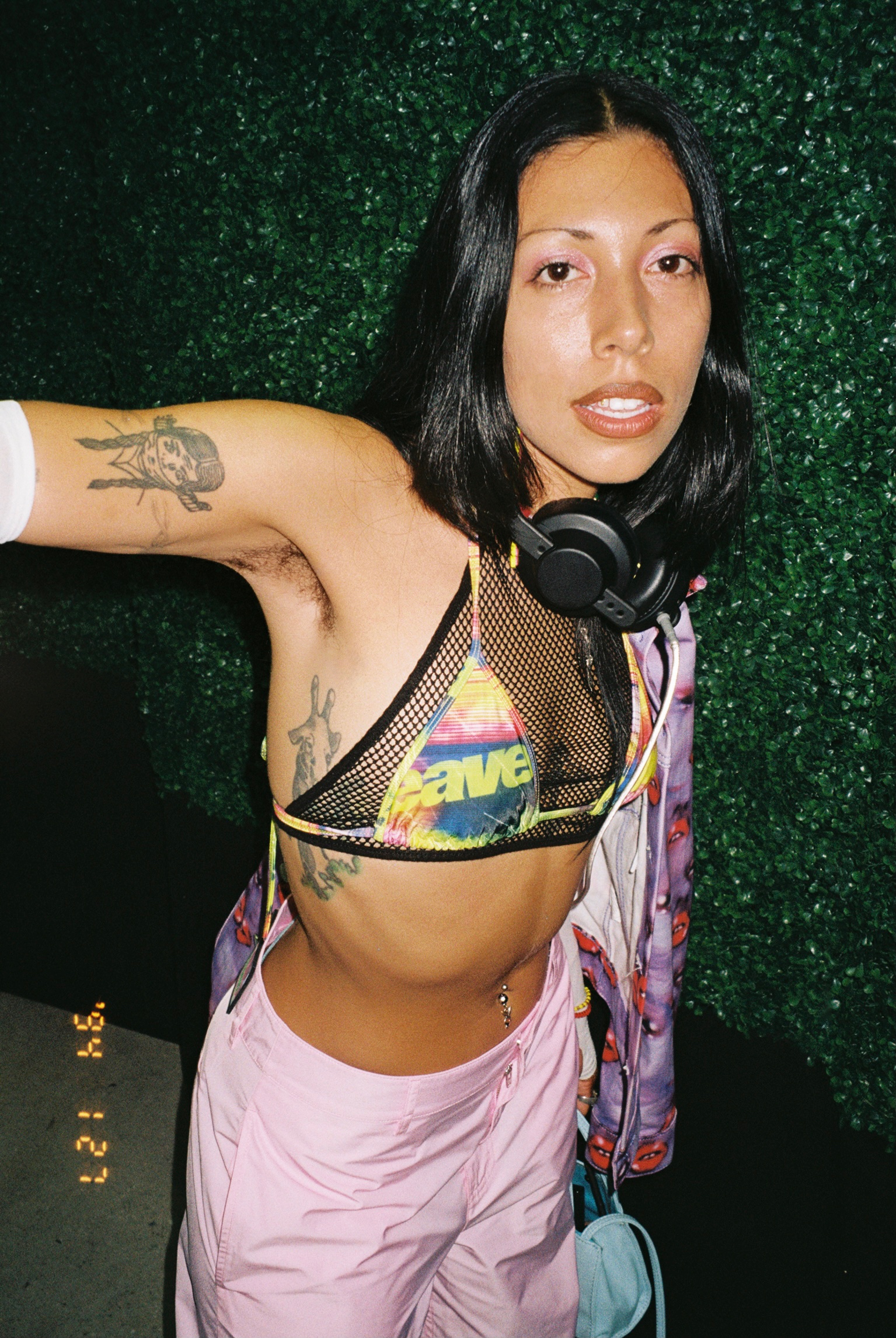 Miami is very much its own country. It feels like a strange fairytale land that I have a hard time describing. There’s so much poverty and wealth, but everyone has close access to nature, the ocean, lakes, and rivers. They’re all a bus ride/bike ride away. Oh, also, I started doing drugs and going to raves when I was 13, so it’s an insane place. I grew up in North Miami Beach and moved up to Broward because I was a troubled kid.

Why did you decide to move to LA?

I moved when I was 19. My partner at the time told me, “I’m moving to LA next month. Wanna go?” I had nothing holding me back, so I left! 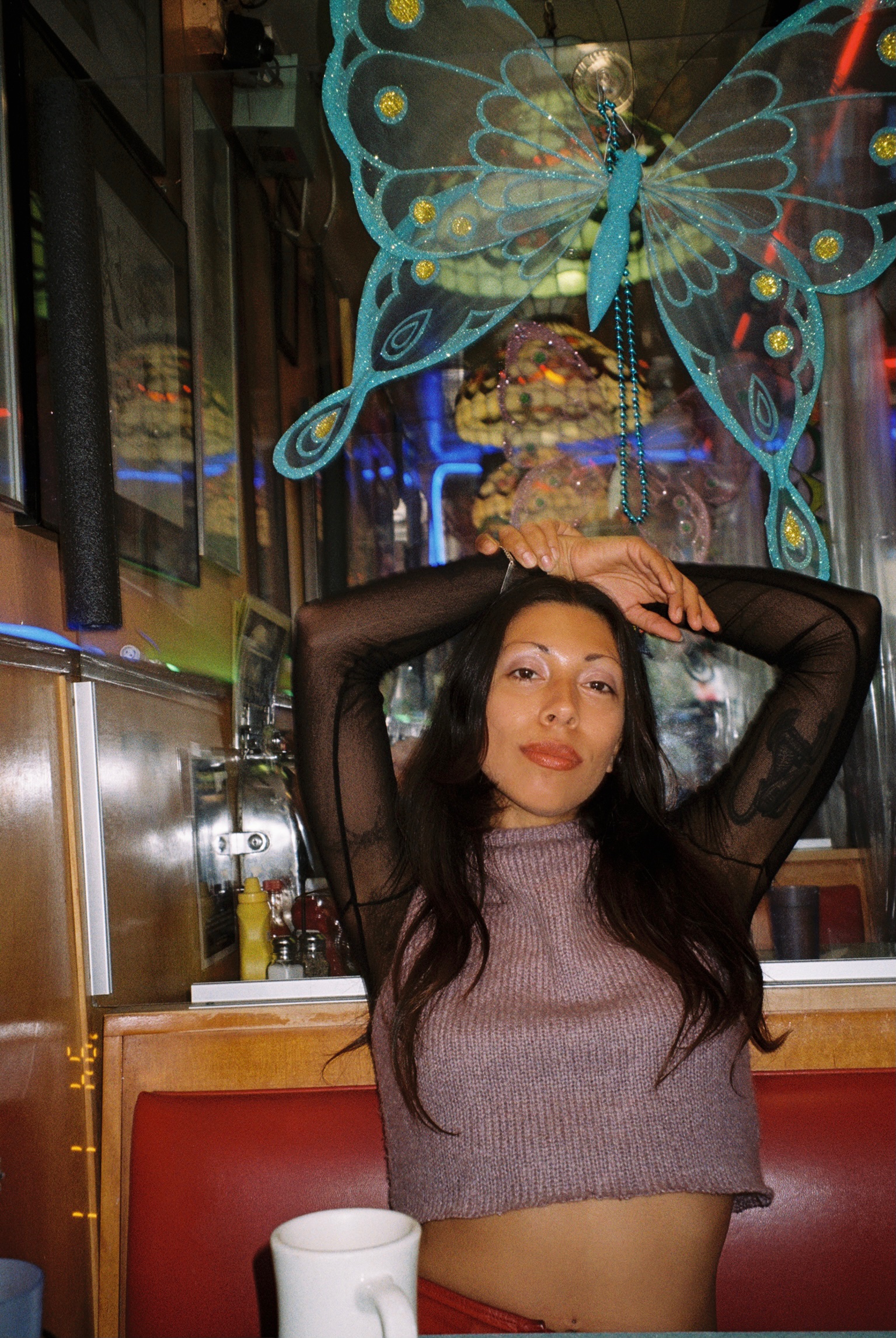 My process is quite sporadic. I won’t make music for weeks until a perfect spark moment happens, and I can make a whole track in a day. In the meantime, I sleep to dream, read, watch old films and documentaries, meditate, and write down possible lyrics while I go on long walks with my familiar, Larry.

What is it about trance music that allows you freedom from the confines of sexual identity?

I suppose it’s [due to] the nature of trance/dance music. Black and brown queer artists are the creators of these genres, so it lends itself to freedom of expression. 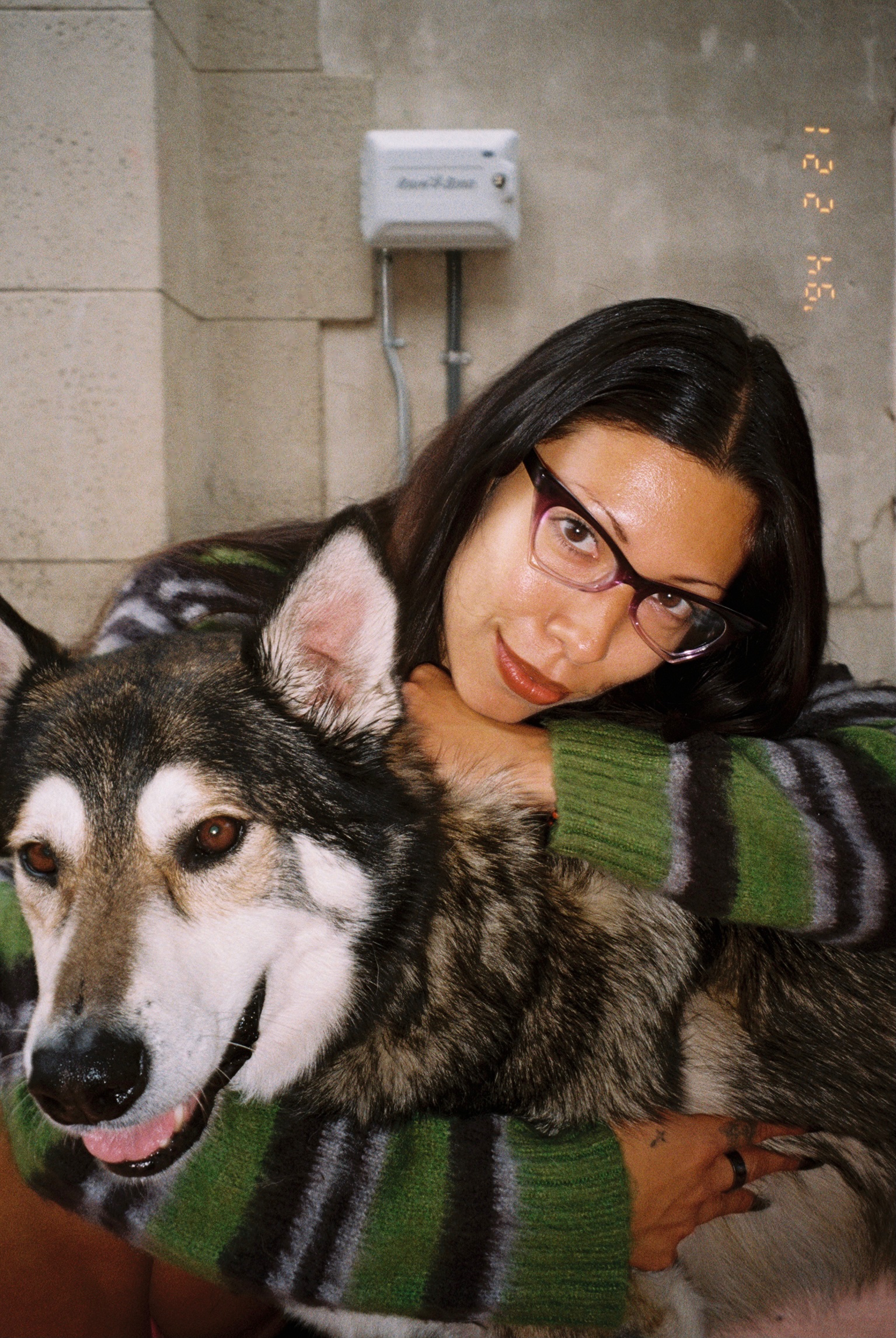 So much of modern artistry and promotion happens through social media these days. How do you feel about Instagram?

I feel cynical about it all. I hope to create a familiarity with the world through my music and artistry that is strong enough to exist outside of social media.

“Pomba Gira” is so sensual and invigorating—how do you hope people feel when they listen to the EP?

I hope people feel powerful. I hope they feel free to tap into their instincts and follow them with a balance of caution and reckless abandon.

The “Dreams” video uses VR to create a futuristic setting. Why did you choose to use VR?

My idea for this song was bigger than what I can make happen in real life now, so it made sense to go virtual. 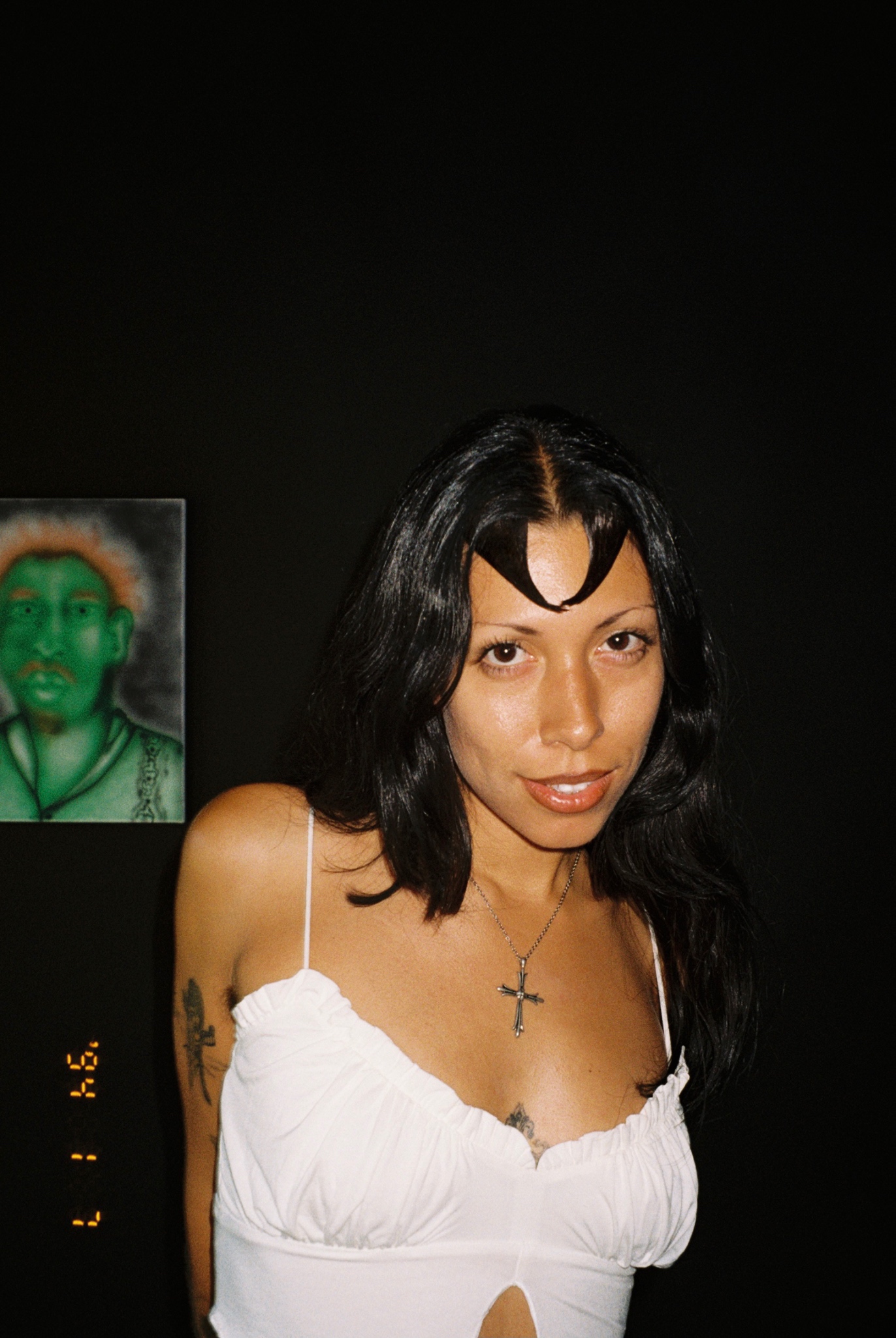 Can you tell me about the inspiration behind “Trail of Tears” the opening song on the EP?

I was so overwhelmed with anger over the uptick in overt lawlessness regarding the immigration of black and brown migrants, especially seeing children in new-age concentration camps. [The U.S.] has been cursed since the forced displacement of indigenous peoples from 1830-1850, also known as the Trail of Tears. [Amidst] such a heavy concept, I wanted to keep the feeling of the song light via the melody and production by Alexander Spit, but accurate and poignant via the lyrics.

What’s next for you? Where do you hope to take your craft?

Wherever my craft takes me, I hope to continue to create from [the] Source.