When designers and DJs Corianna and Brianna Dotson — better known as Coco and Breezy — were growing up, they always felt like outsiders. The twin sisters were the only Afro-Latinas at their high school in Minnesota and would frequently get questioned about their hair, their outfits, and the arroz con guandules or tostones their Puerto Rican mother would pack them for lunch.

Instead of trying to fit in, Coco and Breezy looked past their classmates’ judgemental gazes and wore funky outfits with matching glasses they had customized with studs and sparkles. The sisters’ style had become a hit with their 50,000 followers on MySpace at the time. In 2009, Coco and Breezy sold their car and went to chase their dreams in New York with only $1,000 to their name. They were 18 and had no place to live, but they were determined to launch an eyewear business.

“We’ve never been afraid to jump into the deep end,” Coco tells Latina. Instead of worrying about how they would start their own brand in a new city with hardly any resources or financial support, the sisters tapped into the resilience they had learned at home and school to propel their journey as entrepreneurs. 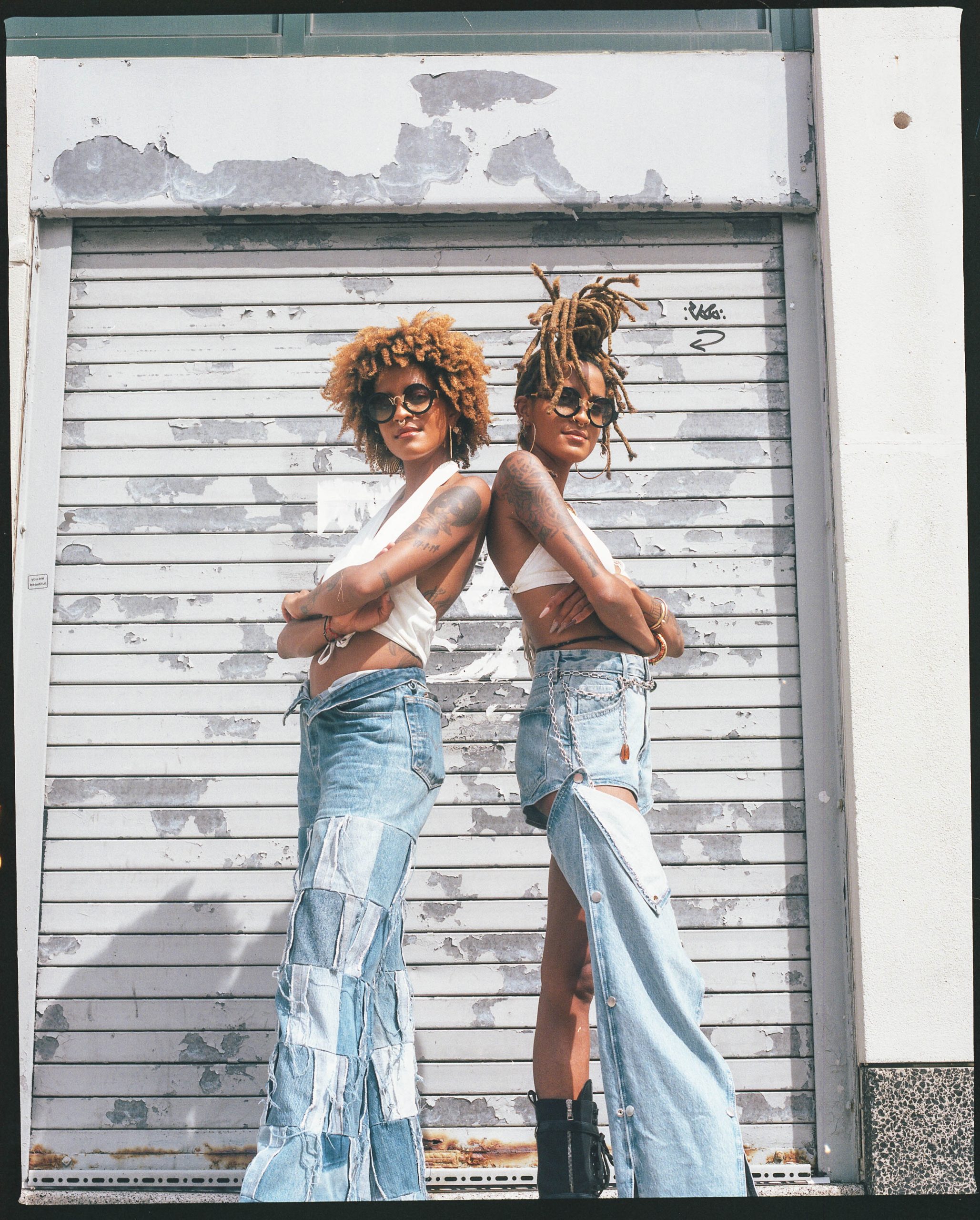 Today, the 31-year-old twins’ eponymous eyewear brand Coco and Breezy is the first Black and Latinx-owned eyewear company to be sold at Nordstrom and 400 other eyewear retailers across the U.S. Their glasses have been worn by the likes of Lady Gaga, Rihanna, Beyonce, Alicia Keys, the late singer Prince, and many more.

While their new sunglasses have been dropping nearly monthly this year, Coco and Breezy have also been producing music and DJing at parties across the U.S. The sisters perform side by side in the booth, dancing and blending the sounds of house music with influences from soul, Latin, tribal, and R&B. In addition to building their glasses brand and DJing, the sisters also own nature lodges in the mountainous areas of the Catskills and Adirondacks in New York called The Lorca.

Though they had never planned to become business owners, the sisters have become trailblazers in predominantly white industries and say their childhood role models — from the Black hair salon owners who became like family to their own parents who had overcome segregation and machista upbringings — are to thank for their inspiration. 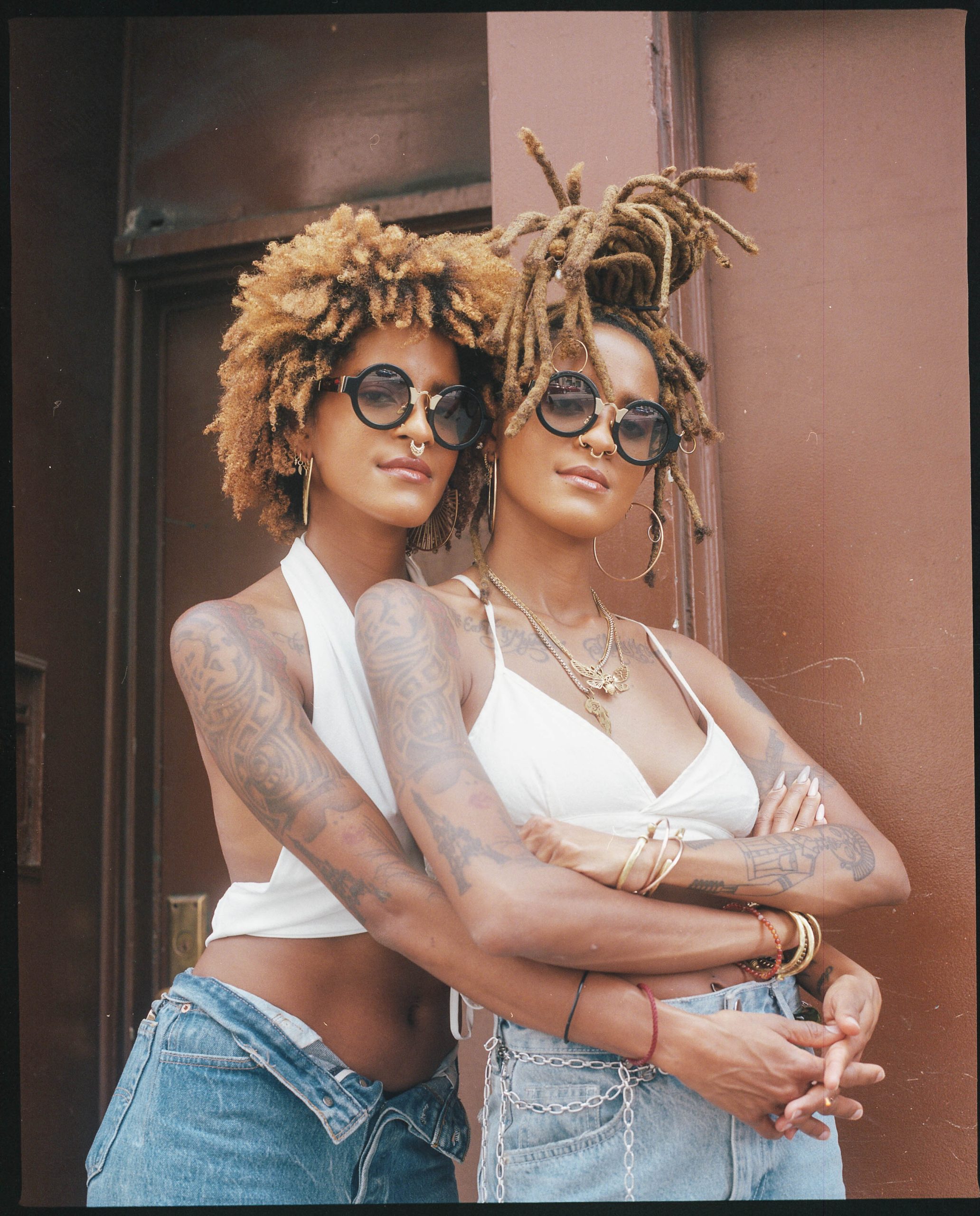 “My parents made the choice to break generational curses when they raised us to be the women that we are today, “ Coco says.

Last year, Coco and Breezy received a $100,000 investment through venture capital firm Andreessen Horowitz’s Talent x Opportunity Initiative (TxO) accelerator program. Next, they will be raising over $1 million in a pre-seed investment round led by Reign Ventures, who has committed $500,000.

Whether it’s coming up with new ideas for music while designing sunglasses or brainstorming how to make The Lorca a more restorative retreat for guests, Breezy says each of their entrepreneurial efforts aims to uplift their culture and communities of color.

“Growing up and seeing beautiful, strong Black women run their own businesses was so valuable to our community,” Coco says. “If we have the privilege to get our products in stores, our job is to continue to create space for all of us.” 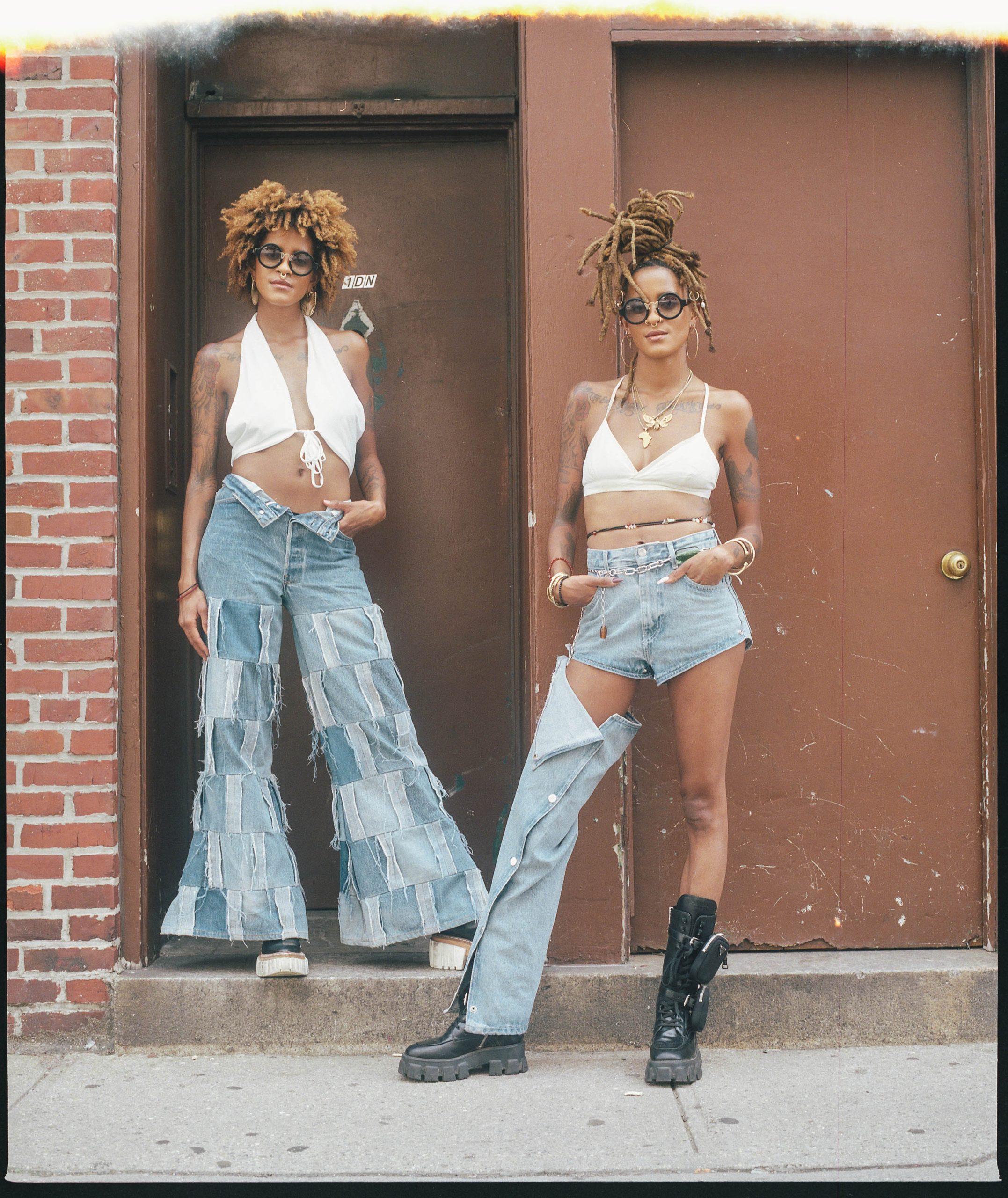 Coco and Breezy will use the funds they raise to scale their company. They also intend to teach the tricks of the trade to other Black and Latinx designers who want to launch their own brands.

“When you get into eyewear, there isn’t a school that teaches you about design, the supply chain or the manufacturing process,” Breezy says. “We want to pave the way forward by guiding others, connecting a founder with a factory, teaching them the process, creating these connections that will help others succeed.”