Morbius Fails to Be More Than a Product of Corporate Synergy

Sony Entertainment is eager to get into the extended universe game. The company behind Sam Raimi’s hugely successful trilogy and Marc Webb’s less successful duology of “Spider-Man” films is in the midst of developing what they’ve dubbed the Sony Spider-Man Universe, or the SSSU. It doesn’t roll off the tongue quite like the MCU does, and none of the movies actually feature Spider-Man, but that hasn’t stopped Sony from trying their hardest. The only films in the series to date, “Venom” in 2018 and its sequel in 2021, were both received well, but the newest film, “Morbius” bears the weight of expanding the SSSU into more than a Venom franchise, while making space for a whole roster of sequels.

The success of the film in both of those pursuits has been blunted significantly by the COVID-19 pandemic. “Morbius” entered production in 2019 and has been patiently sitting on a Sony shelf ever since. It will arrive in theaters more than almost two years off-schedule, with a lot of ground to cover in its modest, 104 minute runtime. Directed by Daniel Espinosa, the film introduces Dr. Michael Morbius, played by Jared Leto, a brilliant physician who’s spent his life battling a debilitating and unnamed blood disease that requires him to receive at least three blood transfusions per day.

Dr. Morbius’ studies into the blood of vampire bats leads him to a potentially world-altering discovery: a cure to the condition that’s ailed him his entire life. For reasons that are never made clear in the film, the doctor’s work has been decried by some as unethical. To get around the legal implications of his discovery, Morbius rents a cargo ship, hires a bunch of mercenaries for protection, and safely tests the cure on himself in what the film only identifies as “International Waters” off the Eastern Seaboard. Morbius’ antidote is a massive success, with the important caveat that he also turns himself into a ruthless killer vampire who uncontrollably feasts on human blood. 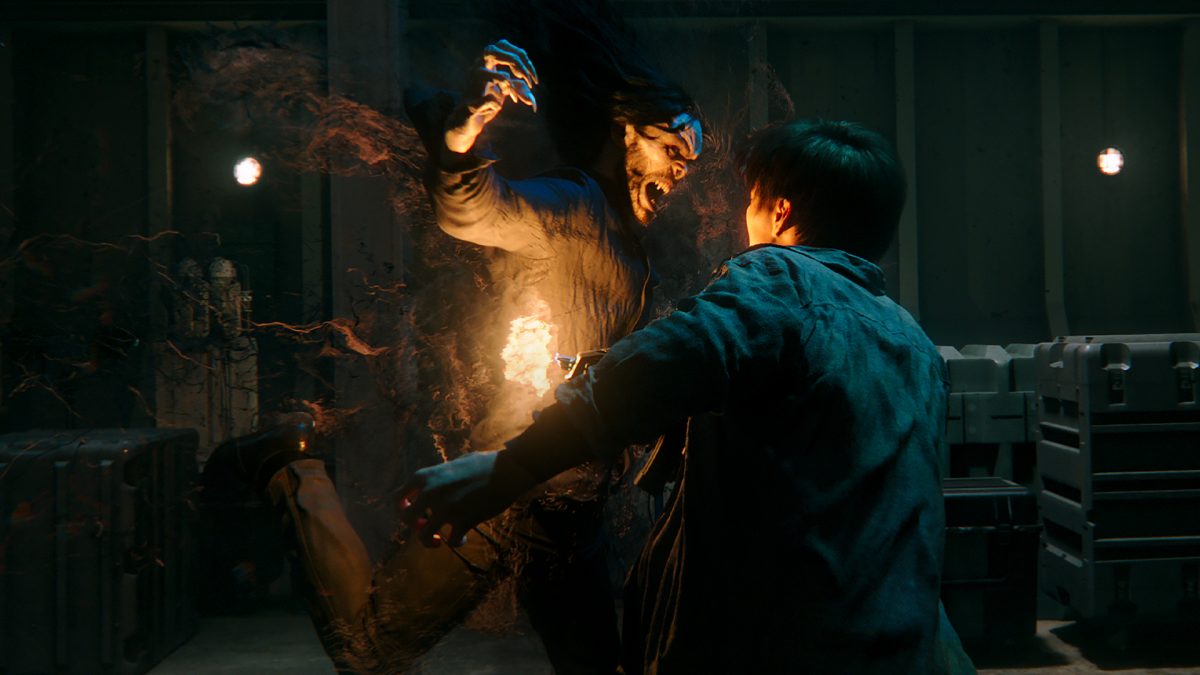 The film, directed by Daniel Espinosa is, at best, a decent excuse to get some friends together to drink whenever Jared Leto struggles to act like a human being. Absent any worthwhile distractions, “Morbius” is an absolutely miserable experience. It’s easily the worst movie of 2022, and one of the worst superhero films of all time, representing the cold, lifeless impact of corporate synergy on the superhero age. It’s a movie that exists because it has to, not because anyone wanted to watch it, let alone make it. Its entire ambition is to establish characters, relationships, and plot elements that will become relevant in SSSU releases to come. It’s a feature-length trailer for a movie that, as of now, nobody really cares too much about. 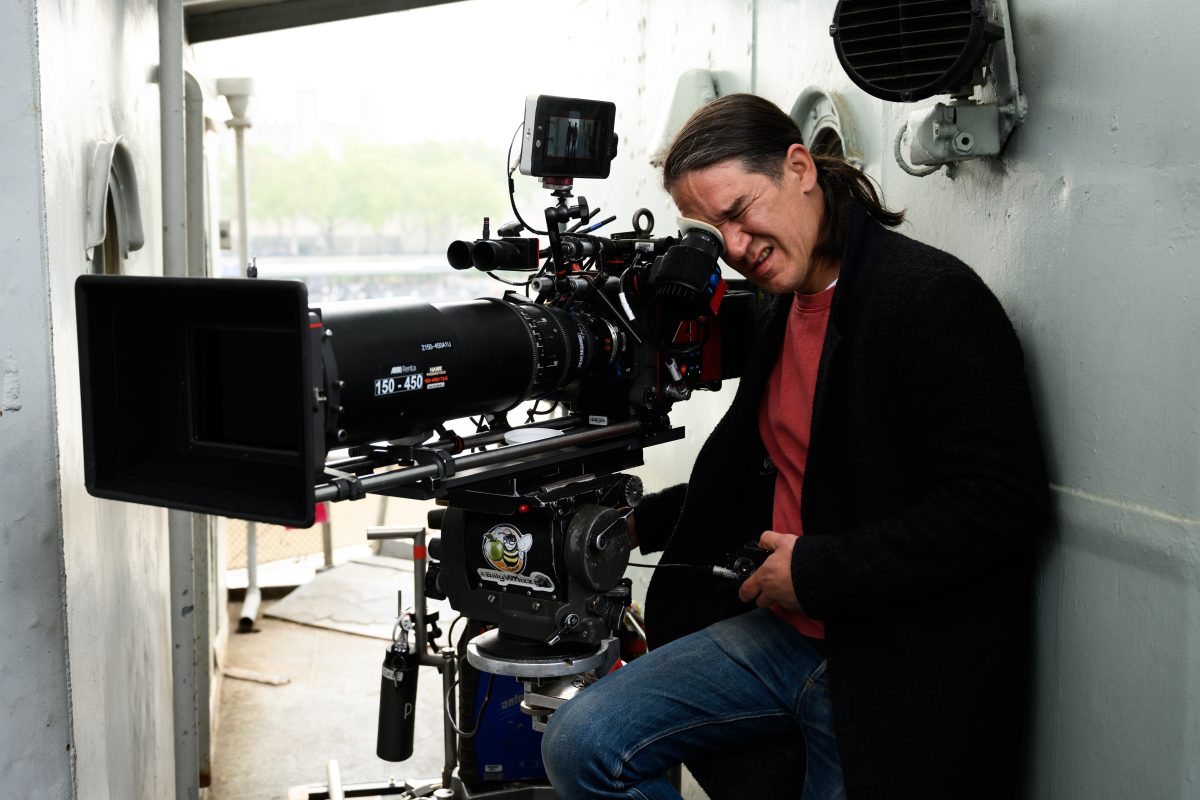 Espinosa, who found success in Hollywood after helming the 2010 Swedish crime thriller “Easy Money,” has become a reliable studio workman, pumping out Tony and Ridley Scott-inspired genre films like “Safe House” and “Life” for the last decade to middling reviews and box office success. “Morbius,” on the other hand, feels directed by committee, arriving in theaters as a product of studio notes, test screenings, and the need to shoehorn in as many references to the expanding SSSU as possible, as well as every popular vampire movie from the last 30 years.

Nothing about it feels personal, textural, or watchable on any conceivable level. It’s functionally identical to “Venom,” with its noble protagonist — a doctor, here, instead of the principled journalist Eddie Brock from the aforementioned film — saddled with a flesh-eating alter ego who’s as vicious as he is misunderstood. There are horribly placed references to “The Lost Boys” and “Dracula” that only serve to completely remove any sense of immersion. When Leto’s character actually says: “I’m getting hungry. You won’t like me when I’m hungry,” the standard is set, for scene after intolerable scene.

It’s almost shocking how numbing “Morbius” can be when its cacophonous and inscrutable action scenes begin to take precedence in the latter half of the film, especially after two “Venom” movies that don’t aspire to anything more than what they are. The “Venom” series works because it is knowingly silly, self-aware, and fun thanks to Tom Hardy’s dual lead performance as both Venom and Eddie Brock. “Morbius” and its titular character demand to be taken seriously as top tier superhero entertainment while proceeding to fumble their way to a whimper at every turn. Worse than being bad, “Morbius” breaks the cardinal rule of superhero movies: it is very, very boring.

“Morbius” is a boring, unoriginal blend of superhero and vampire tropes, with an unconvincing performance from Jared Leto and generic direction by Daniel Espinosa