For her 50th birthday, Bamby Salcedo thought it might be a good time to reflect. Bamby has lived enough for several lifetimes. From her beginnings in Guadalajara to her emergence as an internationally-recognized transgender activist, Bamby has no plans on slowing down anytime soon. Surrounded by the people who helped make her who she is today, director Pedro Peira’s “LA QueenCieñera” is a touching portrait of authenticity and finding your chosen family. As part of Latina’s partnership with GLAFF, writer Josef Rodriguez had an opportunity to speak with Bamby. The two discuss how she felt seeing her life on a movie screen, the ways that trans activism has changed in the last thirty years, and what being both trans and Latina means to her. 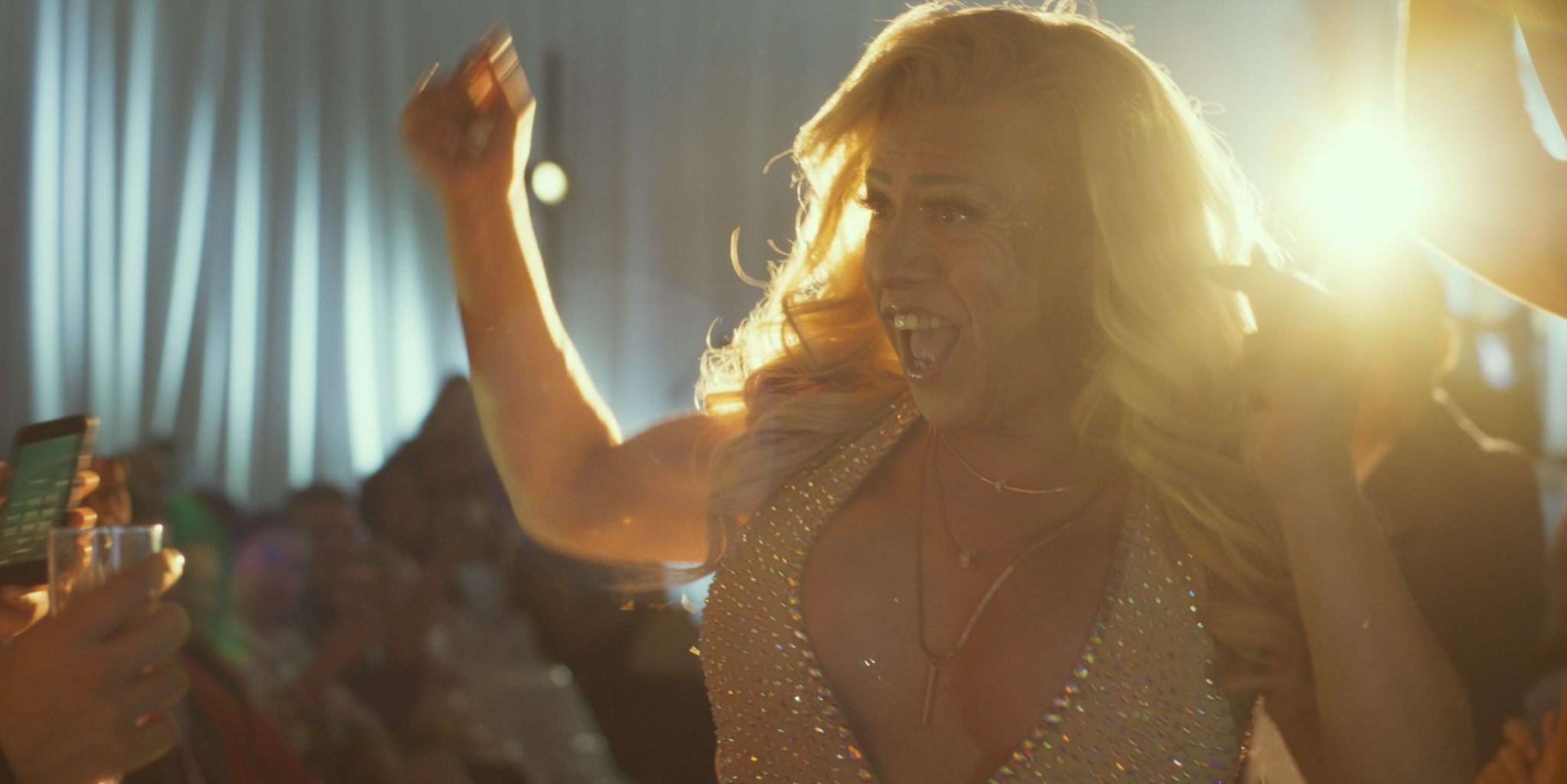 Bamby, what was your initial reaction to the idea of starring in a documentary? Did it take some convincing on Pedro’s part, or were you all in from the beginning?

I had the opportunity to meet [director] Pedro Peira [while] he was studying at the NY Film Academy. I had participated in a short documentary in which he was featuring powerful Latinas in Los Angeles. Soon after, we became friends.

When he learned that I was turning 50 years old and the theme of my birthday celebration, he suggested we do a documentary about it. After I put some thought into it, I thought that it is a big deal to turn 50 years old as a trans woman. The life expectancy of a trans woman is 35 years old. [There are 15 years] from 35 to 50. Quince años [aka quinceañeras] are traditionally celebrated in Latin America [for] young women coming of age.

[This celebration] was about having the privilege of getting to 50 years of age [and] deconstructing the patriarchal narrative that only young women get to celebrate their quinceañera. Instead of doing a misa, [my] QueenCiañera was about honoring my roots and doing an Indigenous ceremony along with everything else that comes with it. 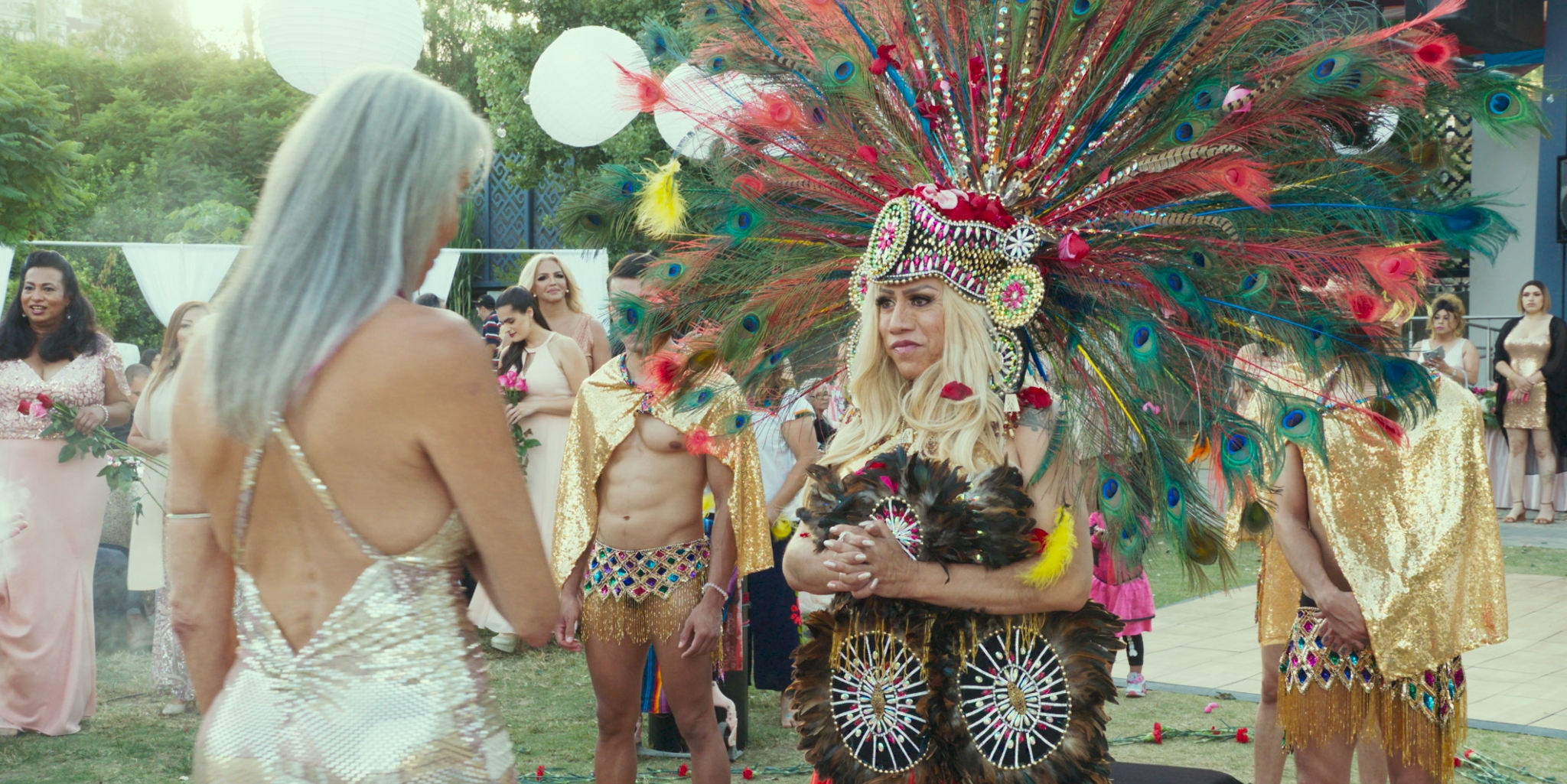 Trans activism is, arguably, more mainstream than ever. As the conversation surrounding trans activism continues to become more and more widespread, what message do you hope to preserve for the young allies and activists who are speaking out for the first time?

I think you are right when you say that trans activism is more mainstream and that we are in some ways more visible because of social media and media in general. We also need to understand that there is a lot of work that needs to happen. Many people claim to be activists, but they do not have a direct connection to the trans community. There is a lot of protagonism and self-serving when it comes to being an activist. I do not claim to be an activist. I am a servant to the people!

We also need to recognize that [even] with visibility, the violence that trans women of color experience has also increased. Unfortunately, our social conditions continue to be the same. 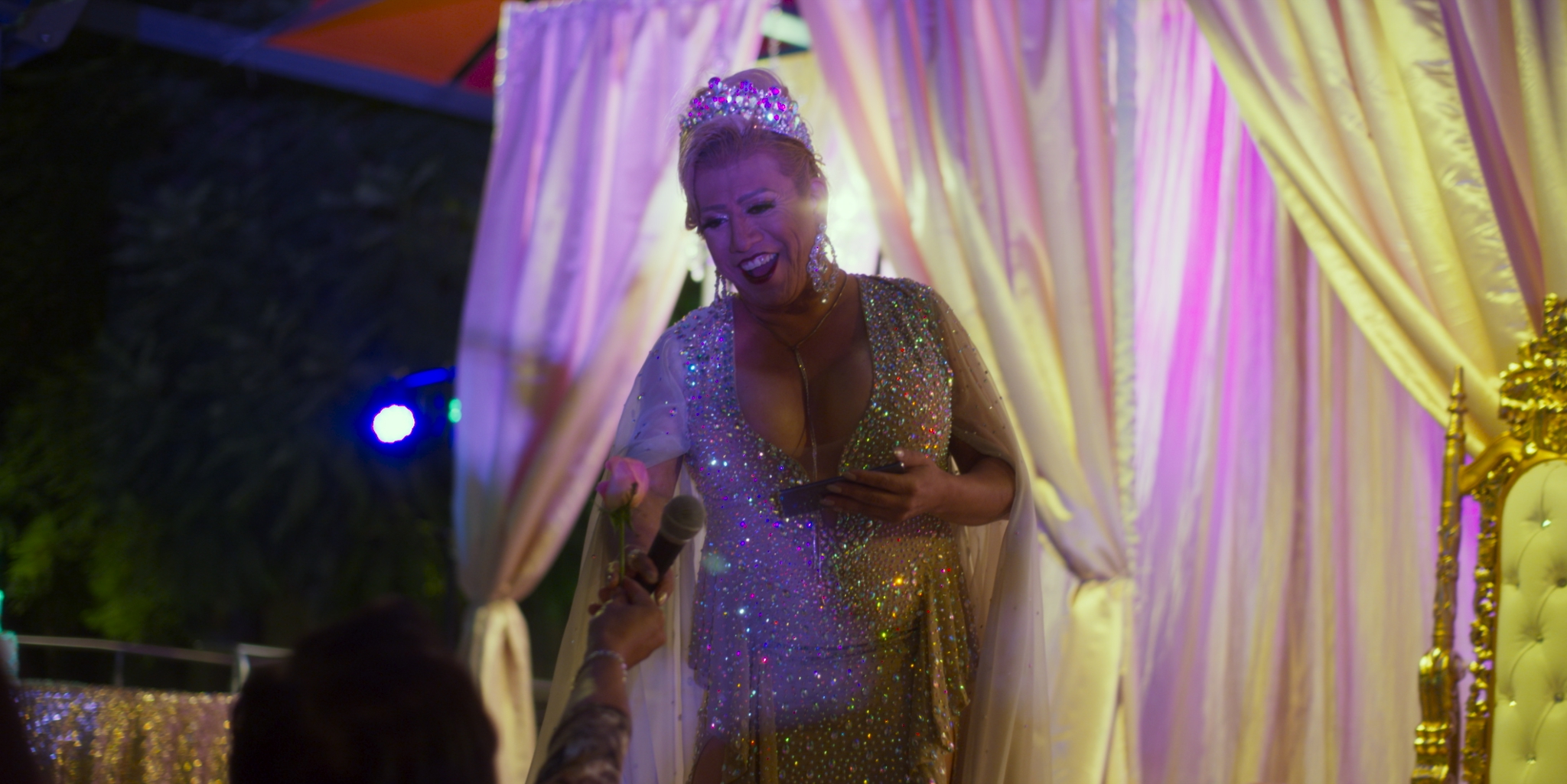 How has trans activism changed in the last few decades? Conversely, how has transphobia changed, particularly in the realm of legislative attacks against trans youths?

I think the issues that trans people face every day are universal. Many people think that trans people in the United States have better living conditions than [in] other places. The truth is that we also experience here in the US many of the same issues that our trans siblings are experiencing in other countries, they are just painted differently.

The trans youth issue is just a continuous attempt from conservatives here in the US to try to deny us to participate fully in our society. That is why The TransLatin@ Coalition exists so we can ensure we continue to contribute to eradicating the institutional violence that we experience. At the same time, the coalition empowers our community directly with service provision, organizing, and strategizes so that we can better the living conditions of all of our community members.

I’m always struck by how many queer and POC narratives in the mainstream — especially those by white or cis writers — are so preoccupied with suffering when, as I think many would agree, my queerness and my heritage is more often a source of joy. In addition to discussing issues facing the trans community, how important is it that audiences are exposed to what transness means to you, personally?

I think it’s important to acknowledge that the violence that trans people experience started centuries ago when invasion, colonization and, the indoctrination process took place. Then and even now, trans people are acknowledged and sacred in some cultures. It’s unfortunate that mainstream media only portrays us in a victimizing way because that is what gets likes or views. It is unfortunate that [the] media only highlights certain individuals from the Hollywood scene and whoever generates more likes or who has more followers.

I think the media should highlight the resiliency of trans people and what we have to do to live and thrive in a marginalizing world. Perhaps [the media should highlight] what trans-led organizations like The TransLatin@ Coalition are doing to empower and support trans people to have a better quality of life. Also [they should highlight] how The TransLatin@ Coalition is making our mark at the grassroots level without the support of the private sector or even Hollywood, [which is] very powerful in our society. 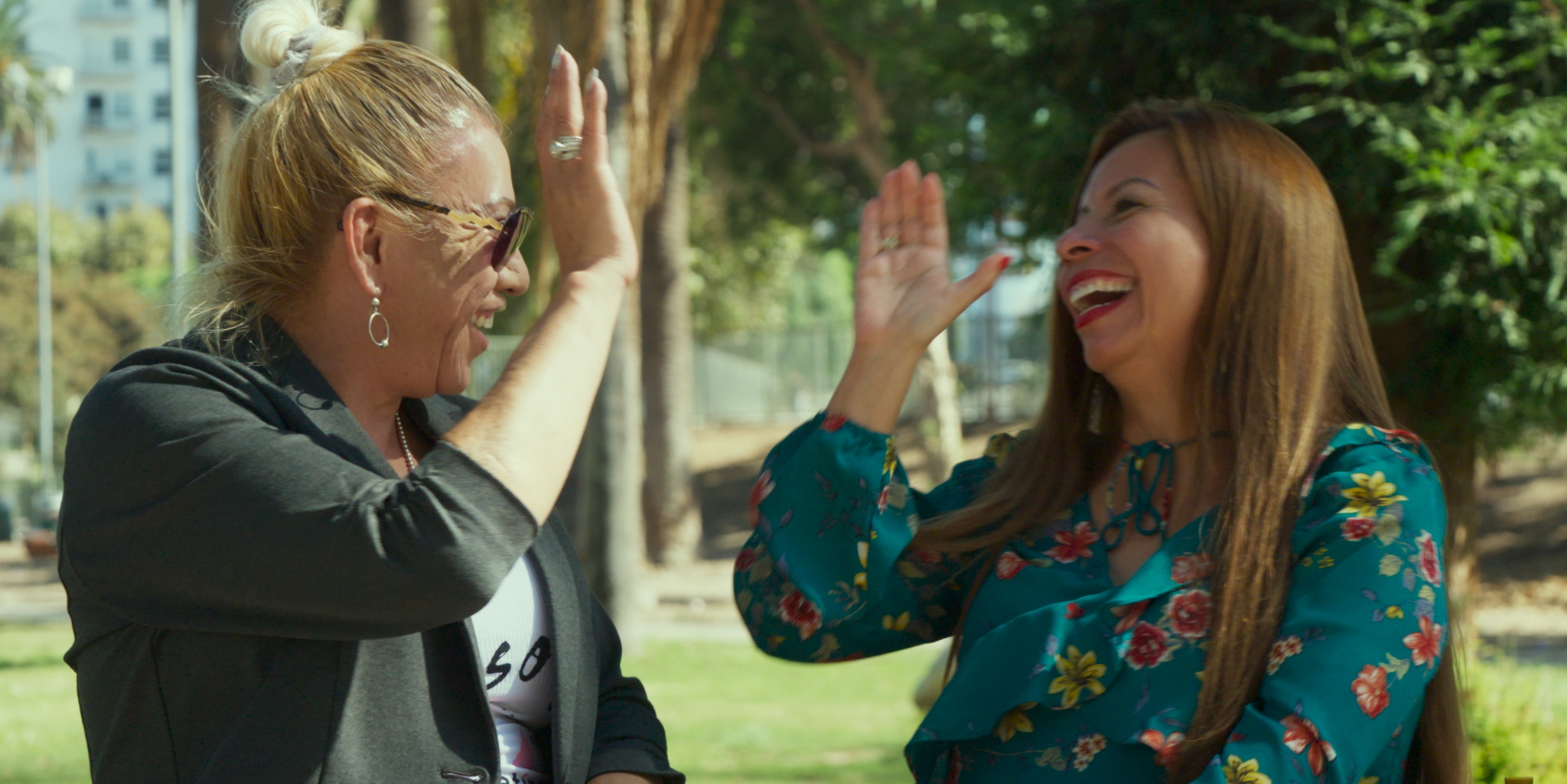 On that note, I’d like to ask you about your experience being both trans and Latina. Have you encountered any conflicts between these two facets of who you are? How have you explored that intersection throughout your life?

OMG, this is a hard question. I am a very privileged trans Latina who is an immigrant [with] the privilege to lead a national organization contributing to the broader trans movement. I know that many of the horrible experiences I have survived happened because I am trans, Latina, and an immigrant. It is hard to separate because I am who I am. I bring myself everywhere I go as who I am. I wrote a piece in which I said that I am a walking intersection because anything and everything that has crossed my life has been because I am a trans Latina, but also everything that I have accomplished has been because I am a trans Latina and people have supported me to build my #TransLatinaPower.