In his sprawling debut feature “Poderoso Victoria,” writer-director Raúl Ramón gives locomotive a whole new meaning. Set in the late 1930s, Ramón’s film centers around a small Guadalajaran community that bands together to build “un imposible tren de vapor.” During this period, a glut of American sanctions banned the Mexican government from expanding one of the country’s most vital methods of transportation. Seamlessly blending fact and fiction into a wholly original experience, Ramón has taken his years as a professional photographer, as well as his passion for history, and created a beautiful and moving tribute to Mexican ingenuity.

In the days leading up to GLAFF, Josef Rodríguez spoke with Raúl Ramon about the director’s love of Herzog’s “Fitzcarraldo,” the journey from photographer to filmmaker, and why the hell he made something so ambitious as his debut. 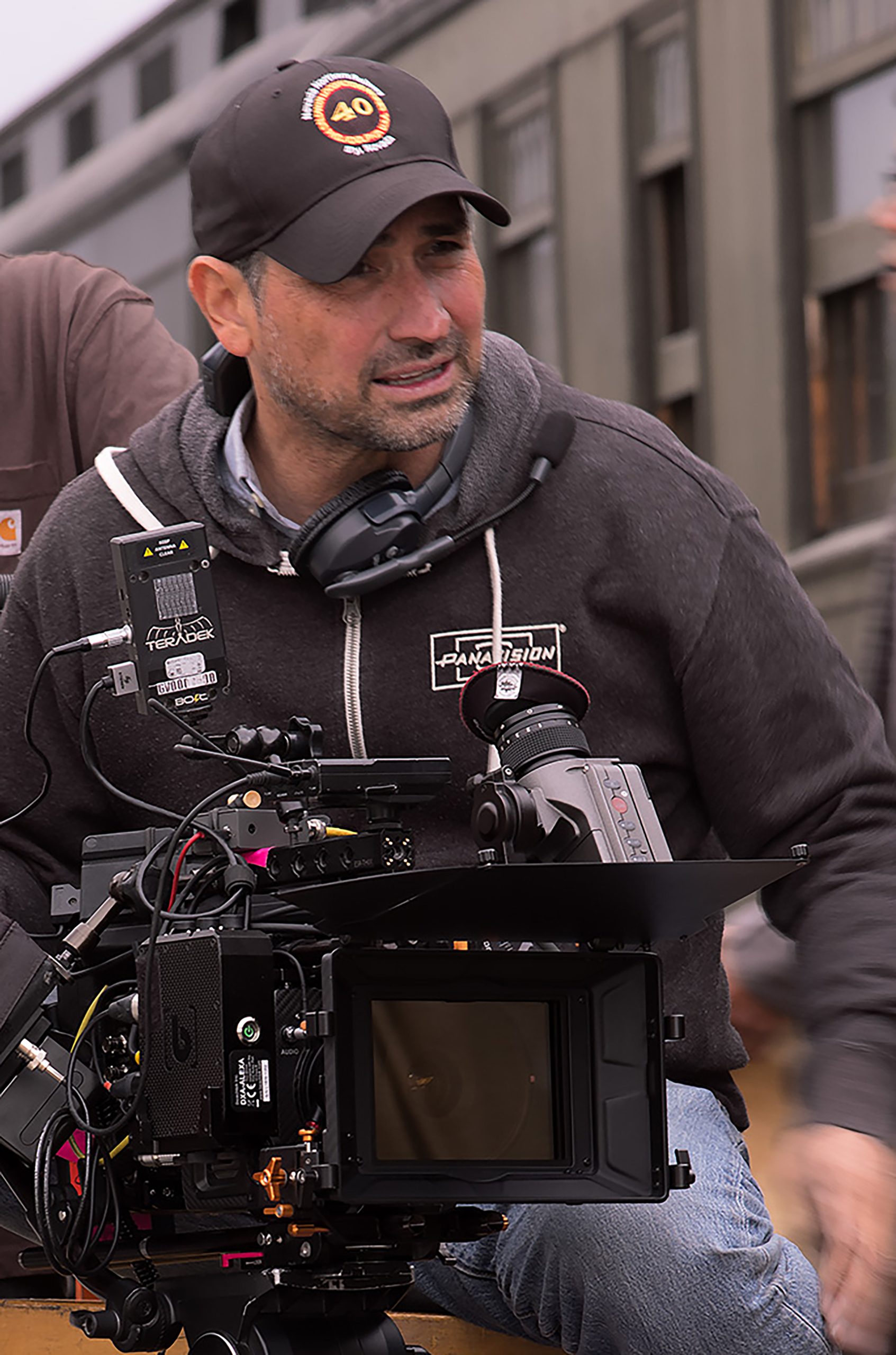 We rarely get to see such an ambitious debut. I’d love to know more about what inspired the film’s premise and what made you want to pursue it as your first feature?

In a way, this movie is a love letter to train traveling. Like everyone in my generation, I saw the disappearance of passenger trains in Mexico.

I learned that the United States prohibited us [Mexicans] from building trains (among other technologies) through the Bucarelli agreements in 1922. That gave me the premise of “Why can’t we build our own train?”

I honestly never thought of this as a big movie. I only cared that the story [would] resonate in the audience’s mind, and I never thought it would look this big.

There’s a good blend of newcomers and familiar faces in the cast. How did you go about casting the film? Did you run into any obstacles with particular characters?

The casting was one of the most enjoyable parts of the process. The actors began to accept the job because the script convinced them. The real issue was matching everyone’s schedule, but the casting process itself was like a dream.

You started your career as a photographer, eventually becoming a cinematographer, and now a writer/director. When did you first become interested in filmmaking? Was it always the goal for you to write and direct a movie?

When I was in college, I discovered photography and it blew my mind. I met some directors back in those days, but I never dreamt of becoming a filmmaker, even though I loved movies. Little by little, I learned to operate film cameras. I [soon] thought: “I can apply my still photography aesthetics to video!” I was 30 years old when I decided to take this path.

How did your background in photography influence the way you developed as a cinematographer and director? Were there any unexpected difficulties in that transition?

I love making images. I did everything possible to get a job as a cinematographer, but back in the ’90s in my hometown (Guadalajara), the options were limited. This motivated me to found my production company Vertigo Films México and afterwards the [desire] to also direct. Yes, the first years were difficult, because I had a good reputation as a photographer, and people would say, “Now the photographer wants to direct?” 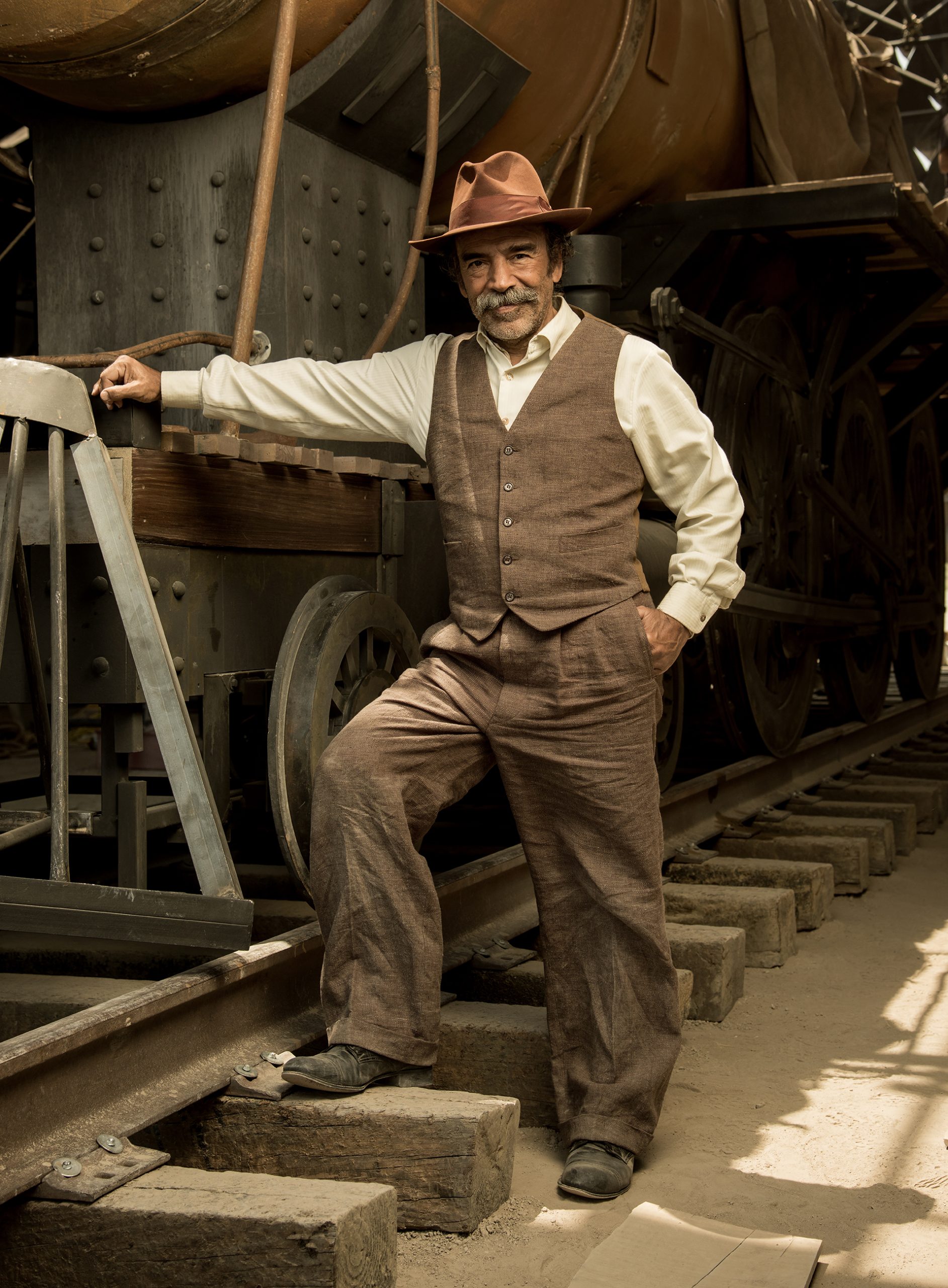 The premise makes me think, “What if The Coen Brothers directed a remake of ‘Fitzcarraldo?'” Was that an influence? Whose work were you most inspired by going into production?

Man, what a difficult question. I am a huge fan of the Coen brothers and Herzog too! But in the case of “Poderoso Victoria,” I think I identify more with Spielberg or Zemeckis’ cinema from the ’80s. 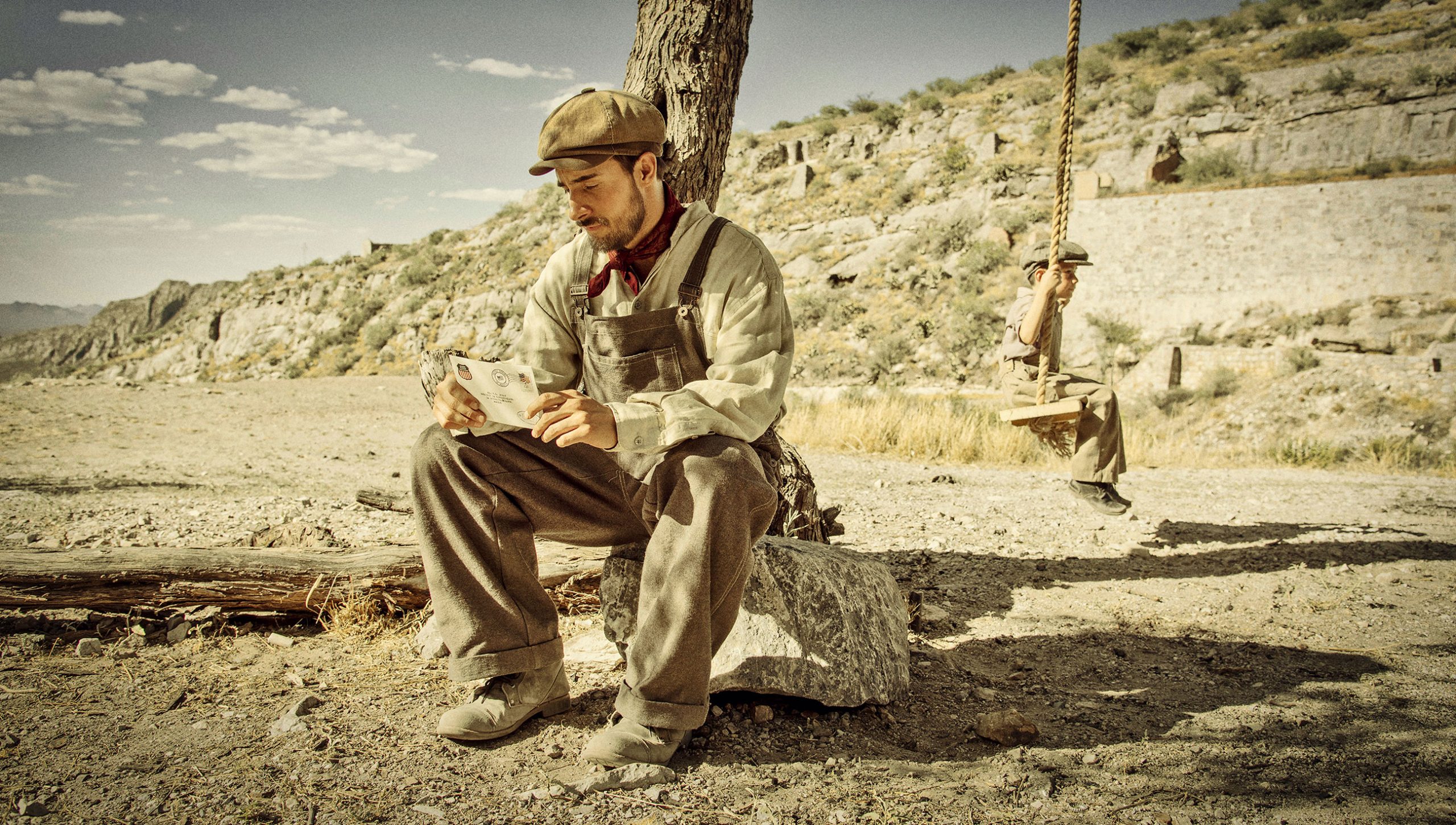 Tell me a bit about the post-production process. Was there anything you had visualized that ended up looking different in post? How did you feel watching that final edit for the first time?

The first cut of everything generally sucks. LOL! It was heartbreaking, but the pandemic gave us time to polish the cut. I think it took seven versions to [get to] the final cut. I am very happy with the result. Of course, there are things that today I would do differently, but most of the scenes exceeded our expectations.