The Supreme Beingz Train NYC’s Next Generation of Breakdancers

This four-part series spotlights generations of New York City Latine hip hop artists, each of them trailblazers  in their respective elements. Featured artists: Kid Freeze, a b-boy pioneer who got his start in the 1970s and the inventor of continuous headspins and a range of power moves; Lady Pink, a legendary graffiti artist known for painting NYC subway cars in the late ’70s; Kwikstep, founder of the Full Circle breaking crew and a mentor to some of the best break dancers in the U.S.; Rokafella, one of the most iconic b-girls in hip-hop history; D-Stroy, an MC from the Arsonists, an underground ’90s hip-hop collective, ; and Jiggz Star, Bongo Roc, and Ken Fury of the world champion break dancing crew, The Supreme Beingz. This eclectic mix of hip-hop leaders inspire their communities and keep the roots of hip hop culture alive through their art forms.

Breaking crew The Supreme Beingz carry on NYC hip-hop traditions and have won many of the top international breaking competitions. They’ve learned from many of the City’s pioneers and continue to share hip-hop culture through performing, judging battles, and teaching the next generation. The group has several members and the crew members featured here are Bongo Roc, Jiggz Star and Ken Fury.

Inspired by legendary b-girls like Rokafella and Honey Rockwell, NYC-born Bonnie aka Bongo Roc (Puerto Rican) has been dancing since the 1990s. She is one of the leading b-girls and DJs in the New York hip hop scene. Ramon Silverio Jr., also known as Jiggz Star (Dominican), is one of the top b-boys from New York City. Along with Bongo Roc, he’s one of the co-founders of Supreme Beingz. Well respected for his competitive spirit, Jiggz has been dancing and competing for over 23 years. Originally from Colorado, multi-talented artist Kenneth “Ken Fury” Marez Jr. (Native American Genízaro/Nuevomexicano) has been dancing for over 23 years. His signature style has won him over 30 of the top breaking competitions worldwide. He was mentored and taught by some of New York City’s best like Kwikstep from Full Circle, Float Committee and Incredible Breakers. 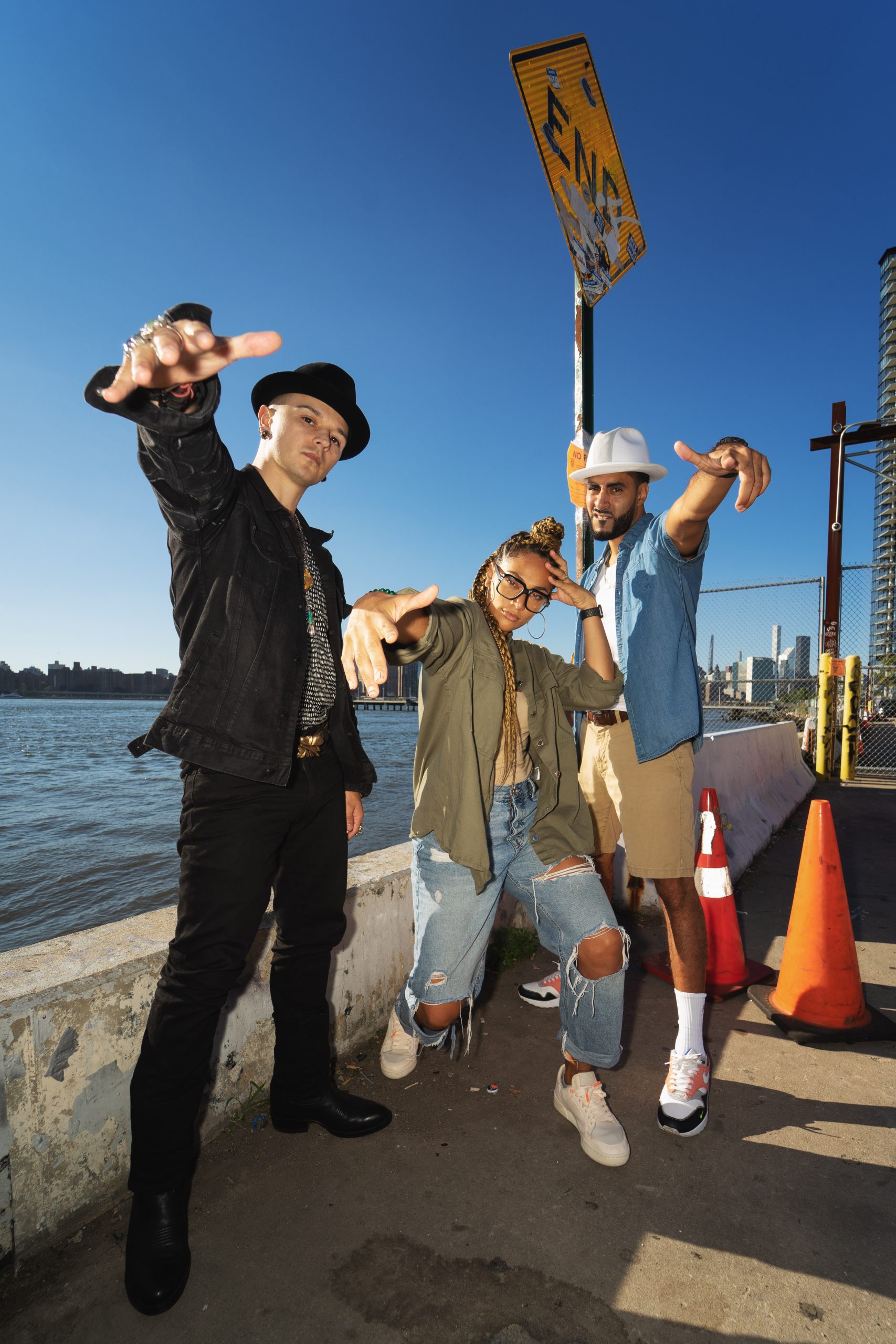