Earlier this summer, we sent out two photographers to capture the true spirit of Washington Heights. Initially, we wanted to do this as a response to the film In the Heights – a film that broke barriers in many ways, but that received criticism for its Hollywood depiction of Washington Heights.

Ultimately, this project became much more than that. It’s a photo essay of Washington Heights through the eyes of two Latina photographers, Flordalis Espinal and Paloma Urquia. It’s a depiction of family, culture and a deep-rooted love and appreciation for the neighborhood. 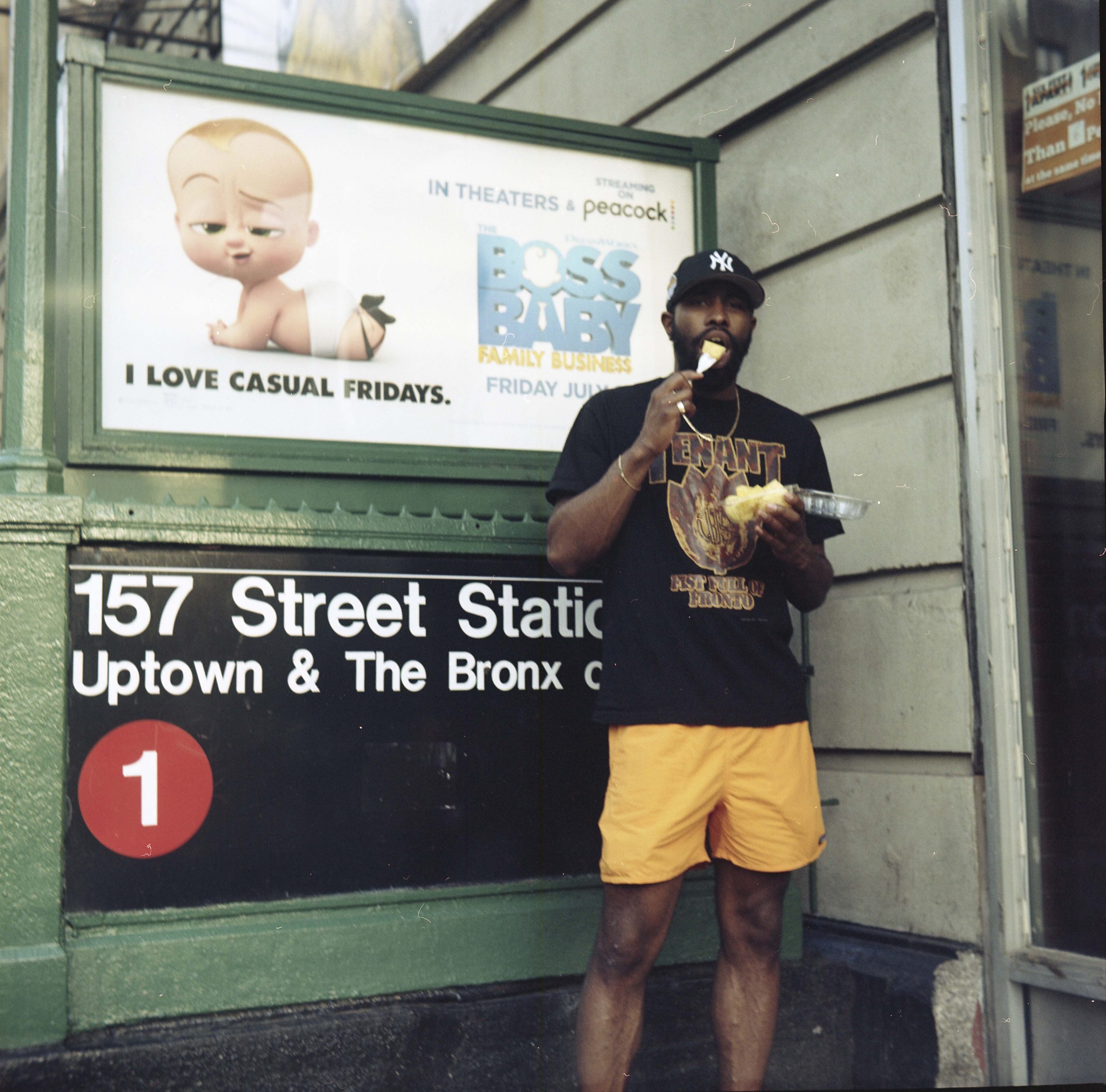 Ethan, a Washington Heights native, standing in front of the 1 train station on 157th street. These first photographs are by Paloma Urquia, a film photographer born in Washington Heights. Urquia utilizes film as a tool to communicate with posterity so that future generations can see how people lived during this epoch. Urquia purposefully processes her own film at home in order to properly archive her work for future use. She is inspired by the women of New York City and her 4-year-old son, Gabriel. 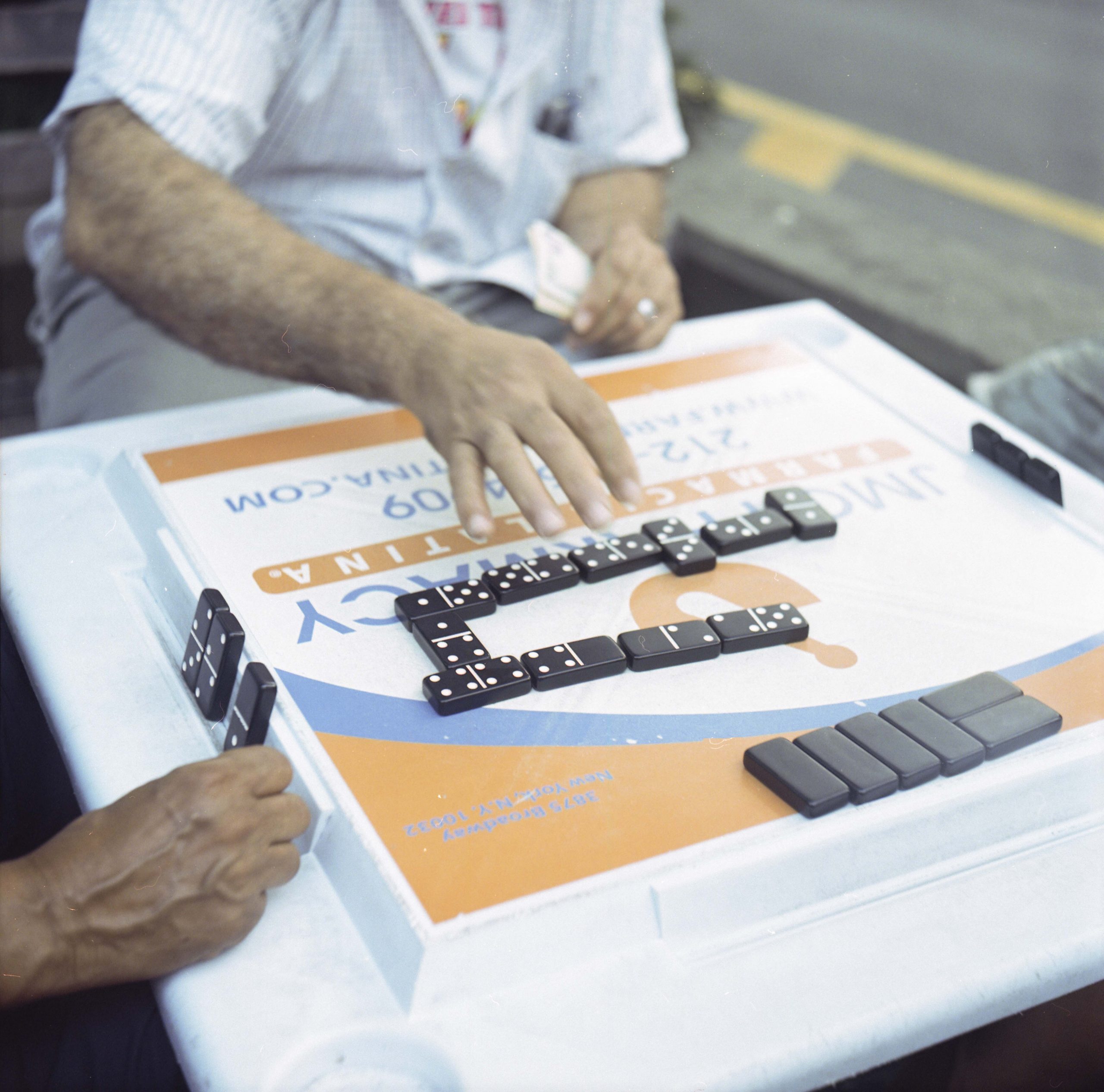 Men from the Dominican community play Dominoes on 162nd and Broadway. They meet every day and in addition to playing Dominoes, they sell sneakers on the street. 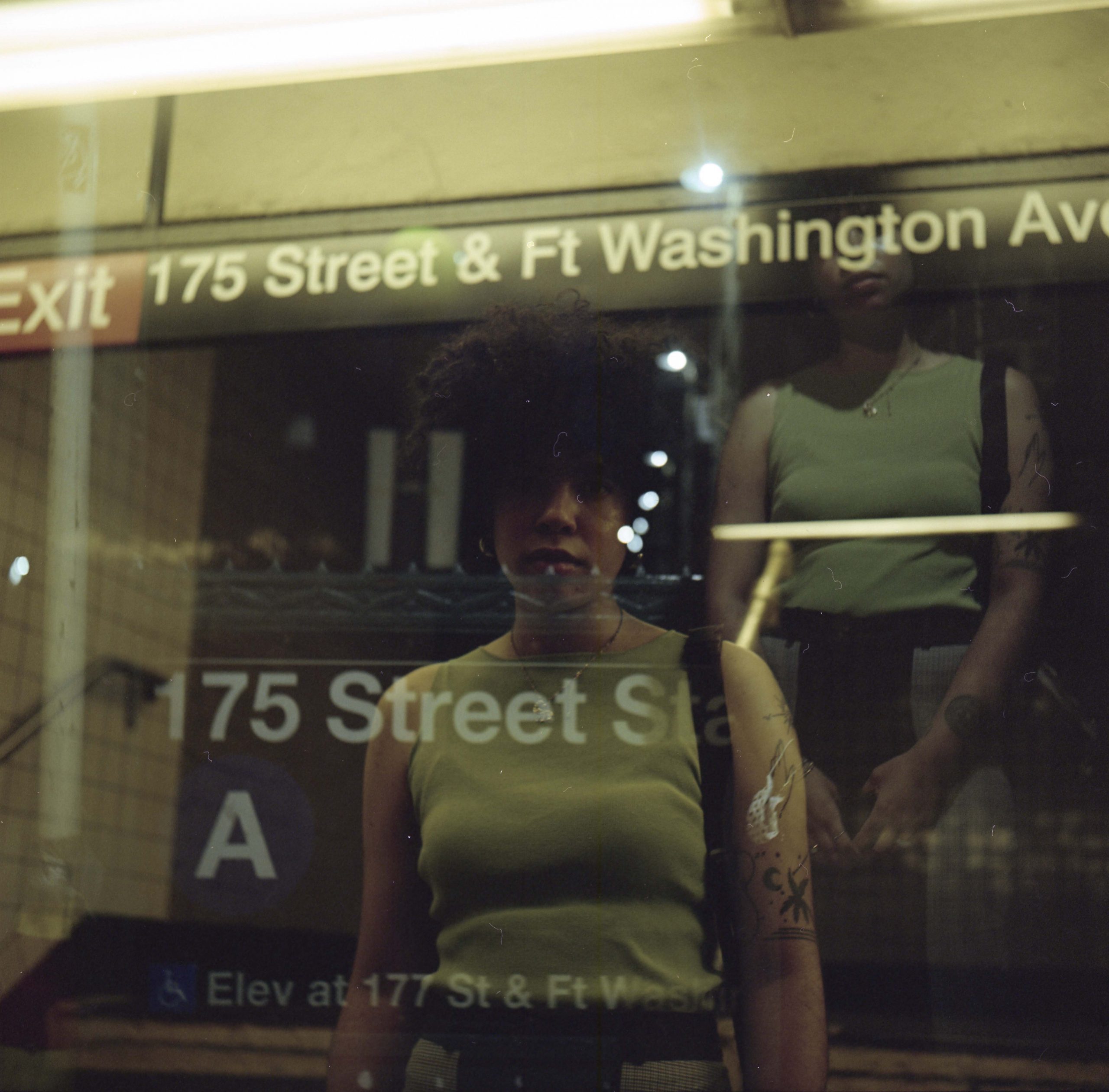 Cin, a Washington Heights native, inside the subway station on 175th street. 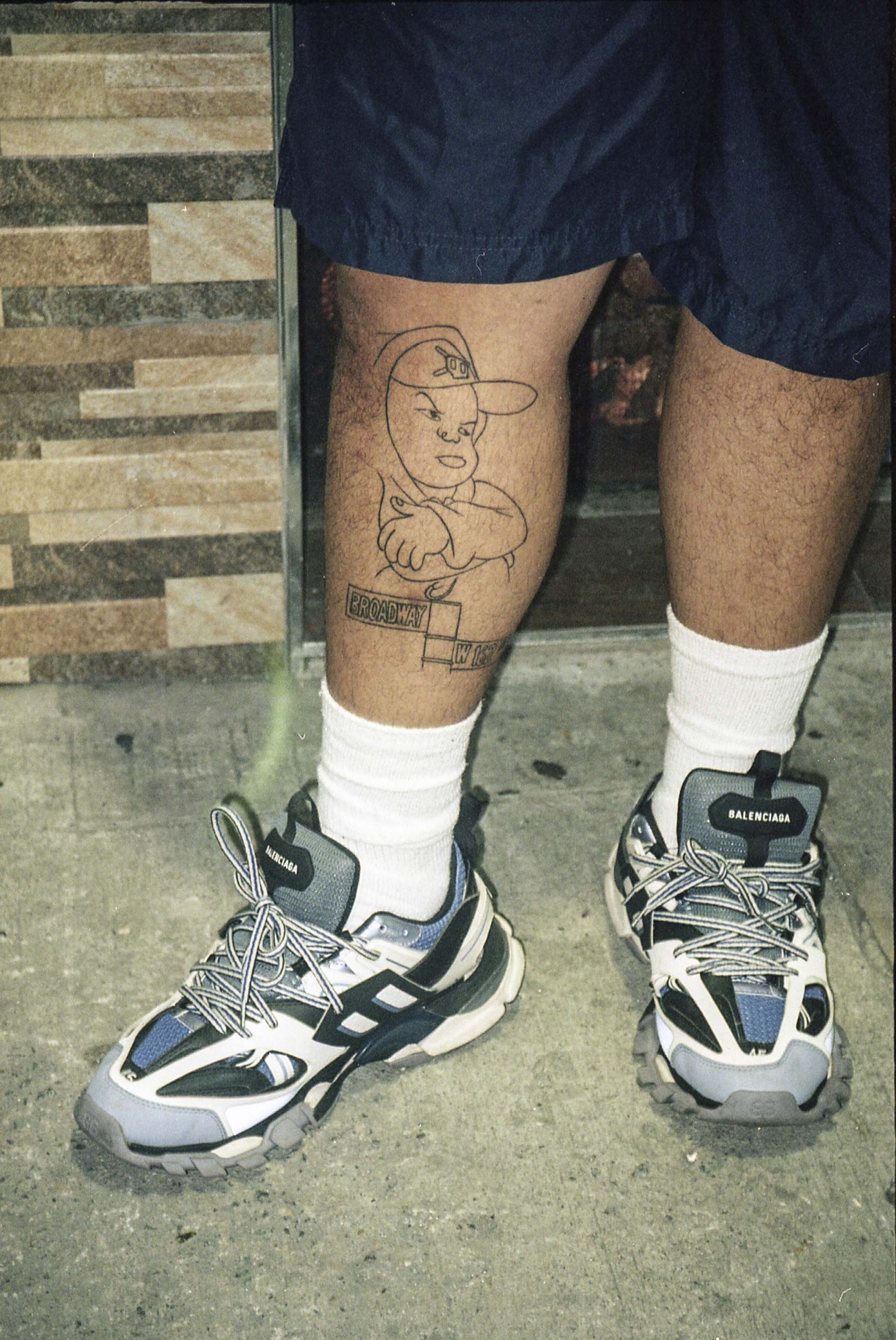 Jerv aka Varsity, a Washington Heights native and artist, poses with his tattoo honoring the block he grew up on.

An elder walking along the block where La Cancha, a community staple, is located. La Cancha is a clothing store that many Washington Heights residents are familiar with. 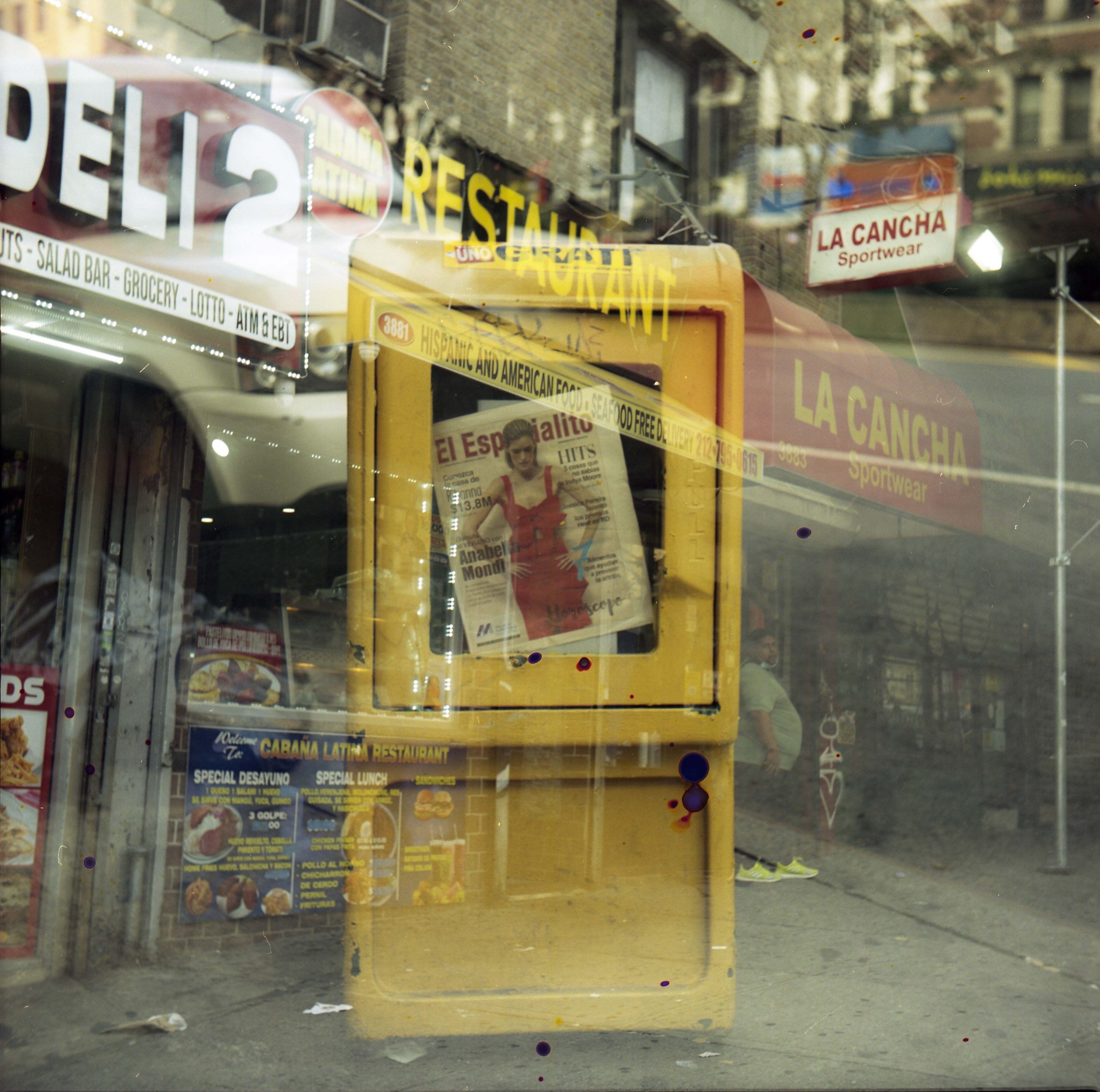 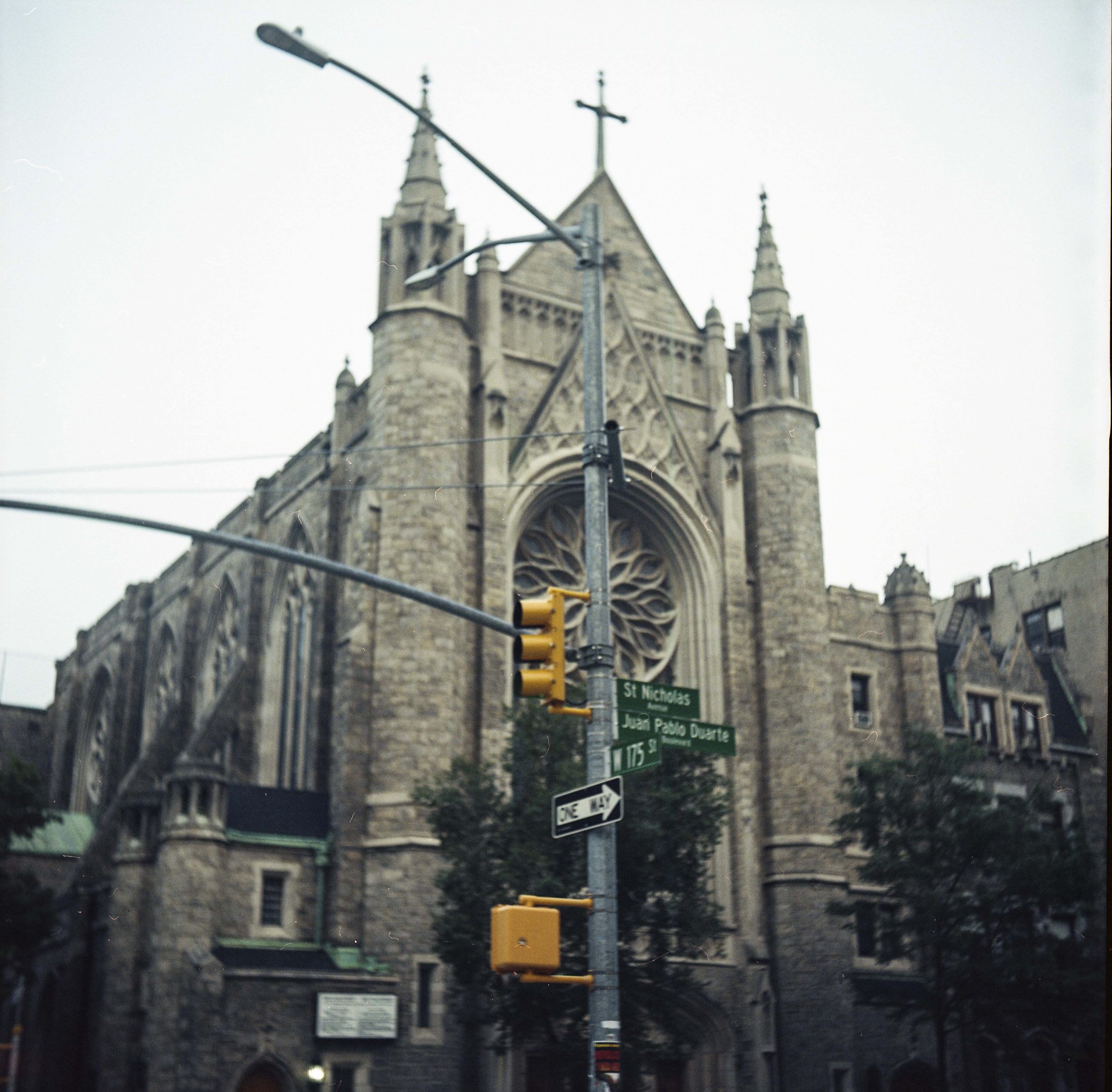 The Church of the Incarnation on 175th St. and St. Nicholas, a pillar of the community. Photographer Paloma Urquia was baptized here in 1993. 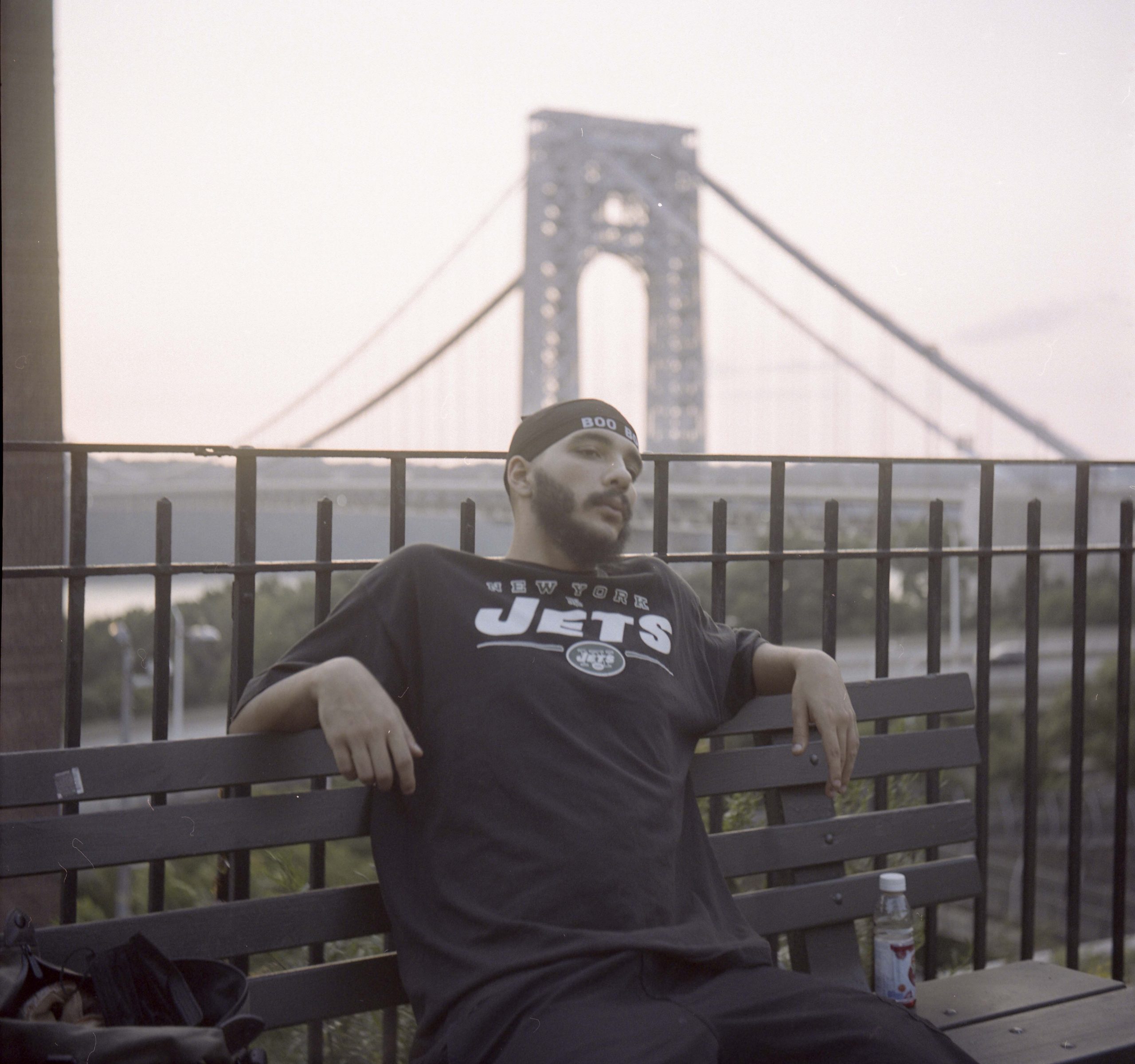 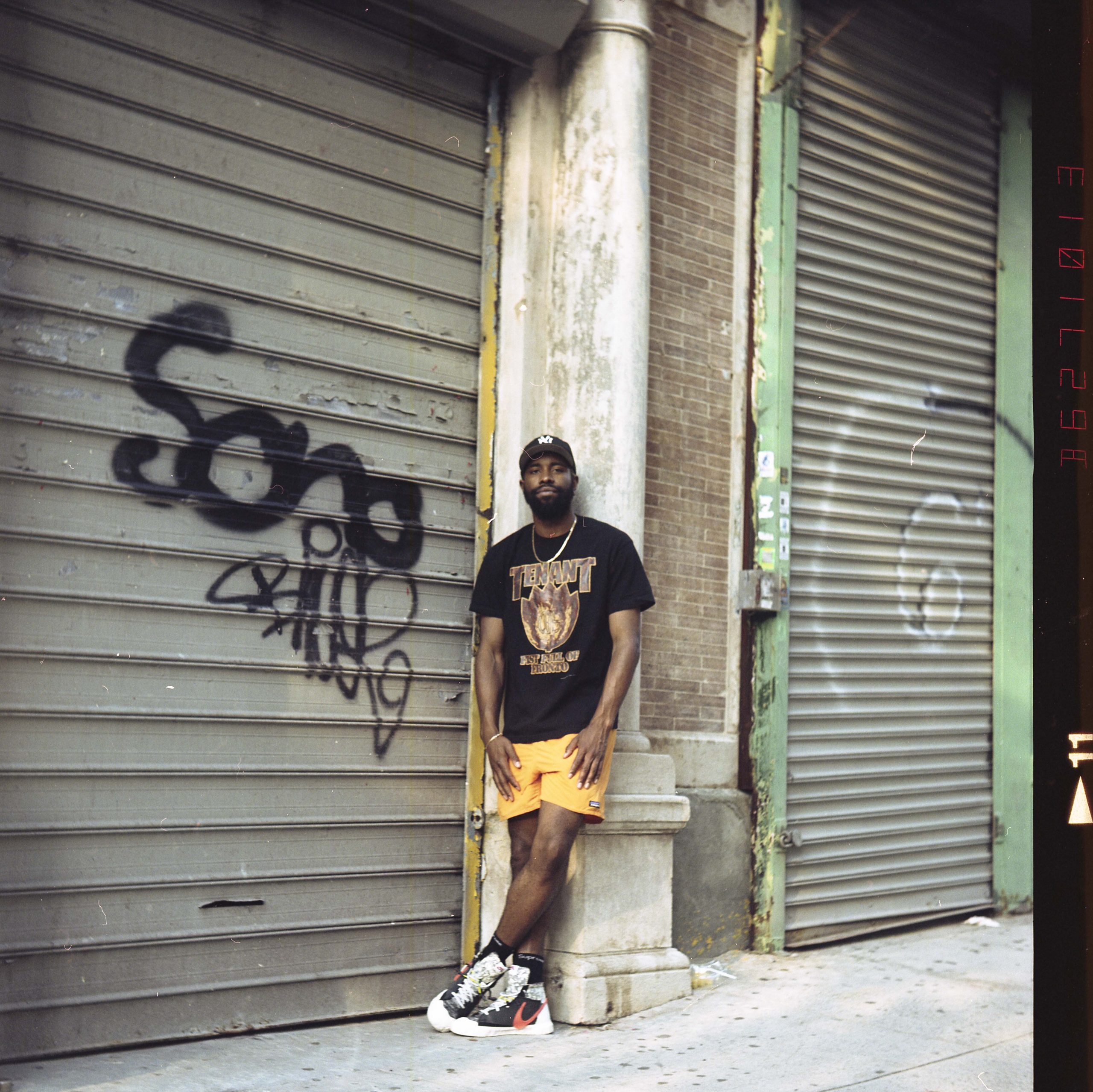 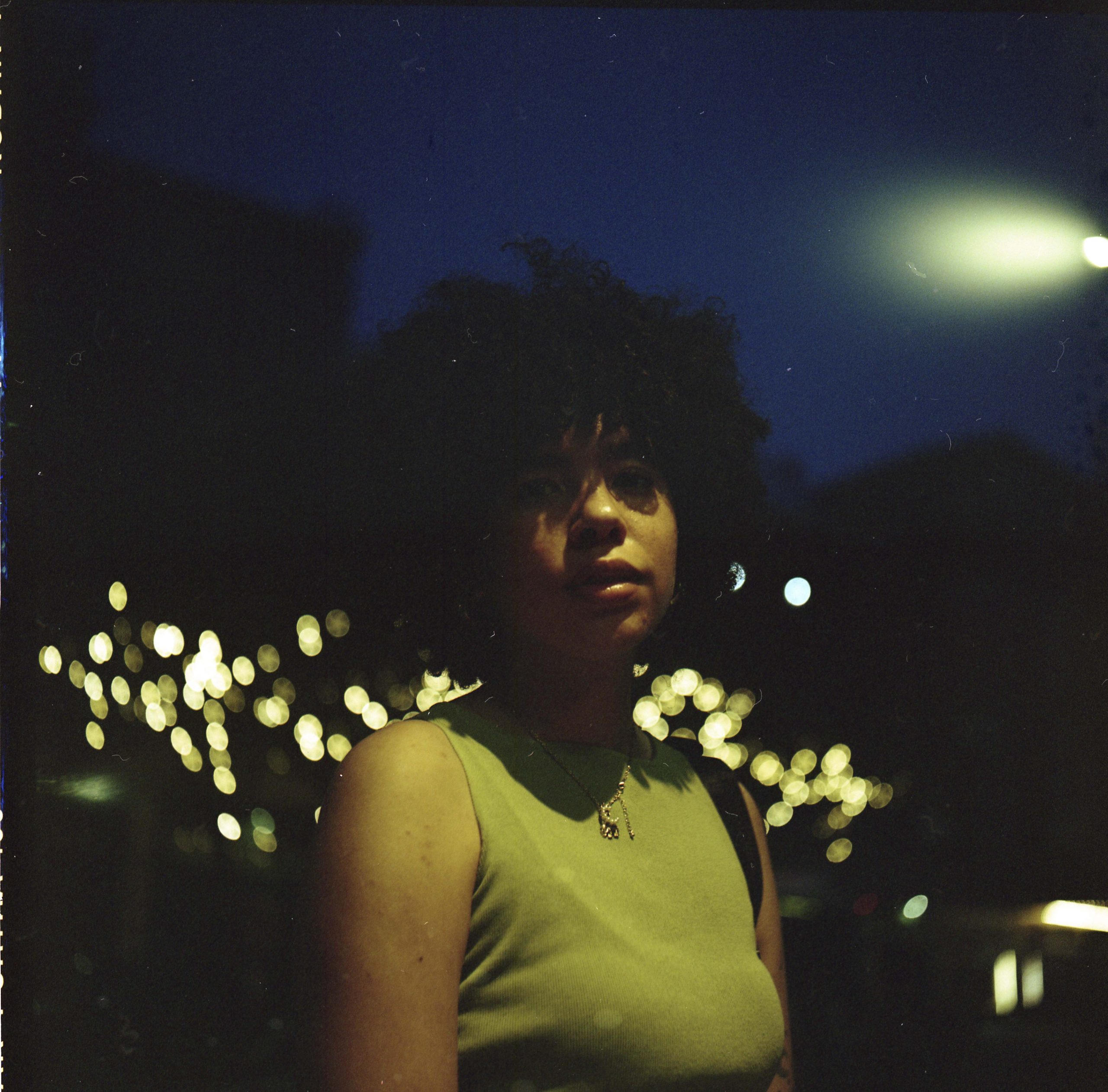 Cin illuminated by the city lights on Broadway and 175th St.

The second set of photographs is from Flordalis Espinal. Espinal is a photographer and creator of Girls Who Shoot, a visual arts community for women. Born and raised in the Bronx, New York, Espinal loves to tell stories through people and highlight the Bronx in her work. Of this project, she shared: “The Heights for me is like the Bronx’s extended family. The vibe, the culture, and most importantly the people. The people… their energy is truly unmatched. For this Washington Heights project, I wanted to capture my subjects in their element with family while they reflected on the love they have for their hood.” 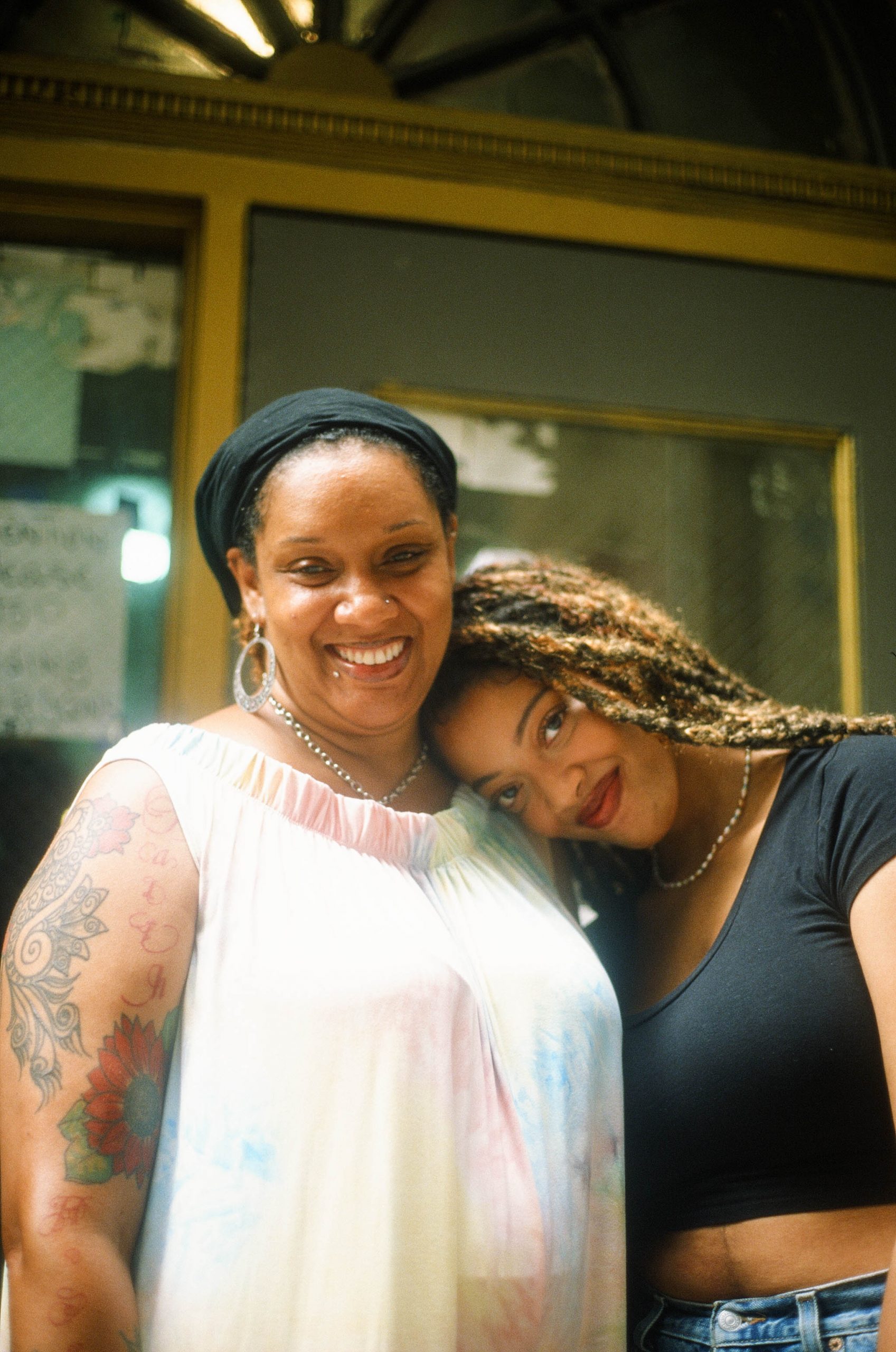 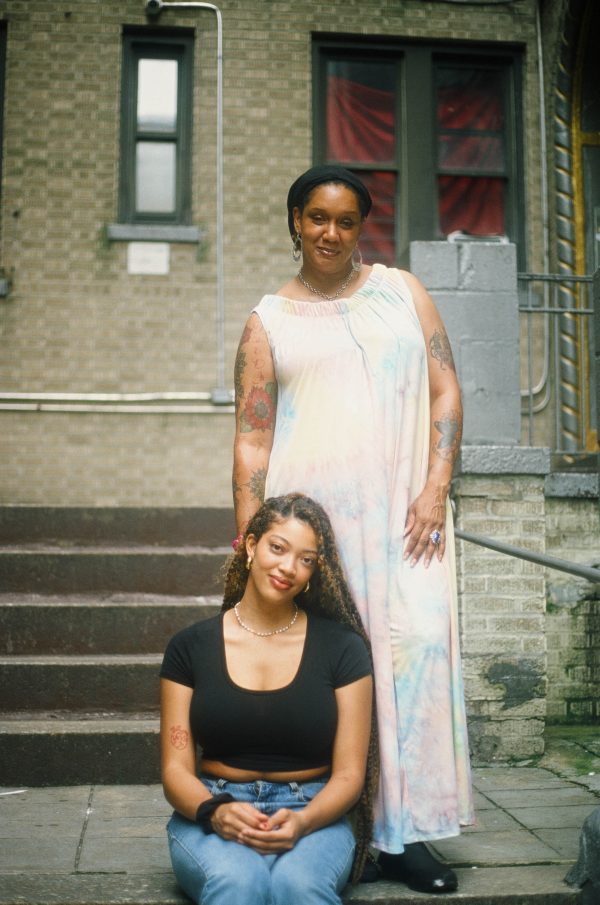 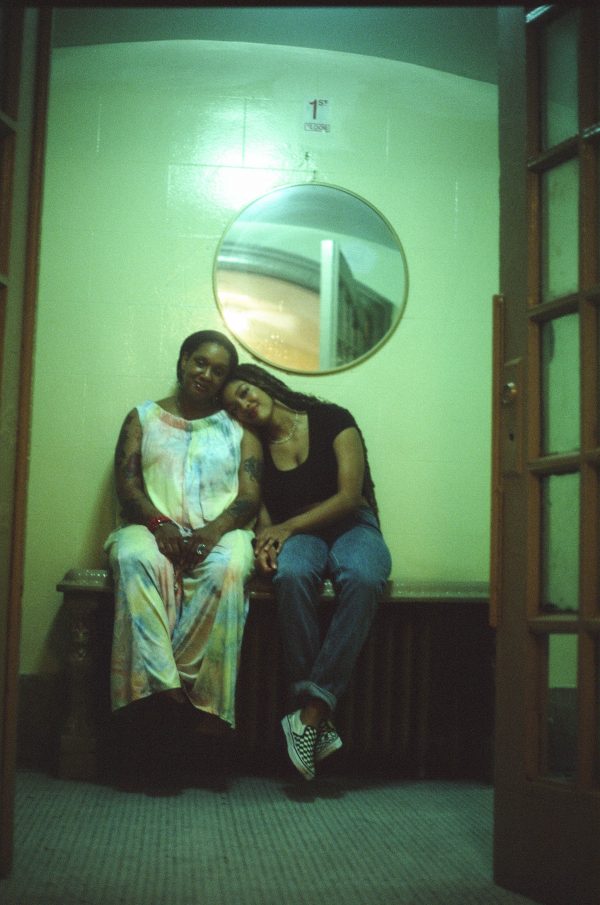 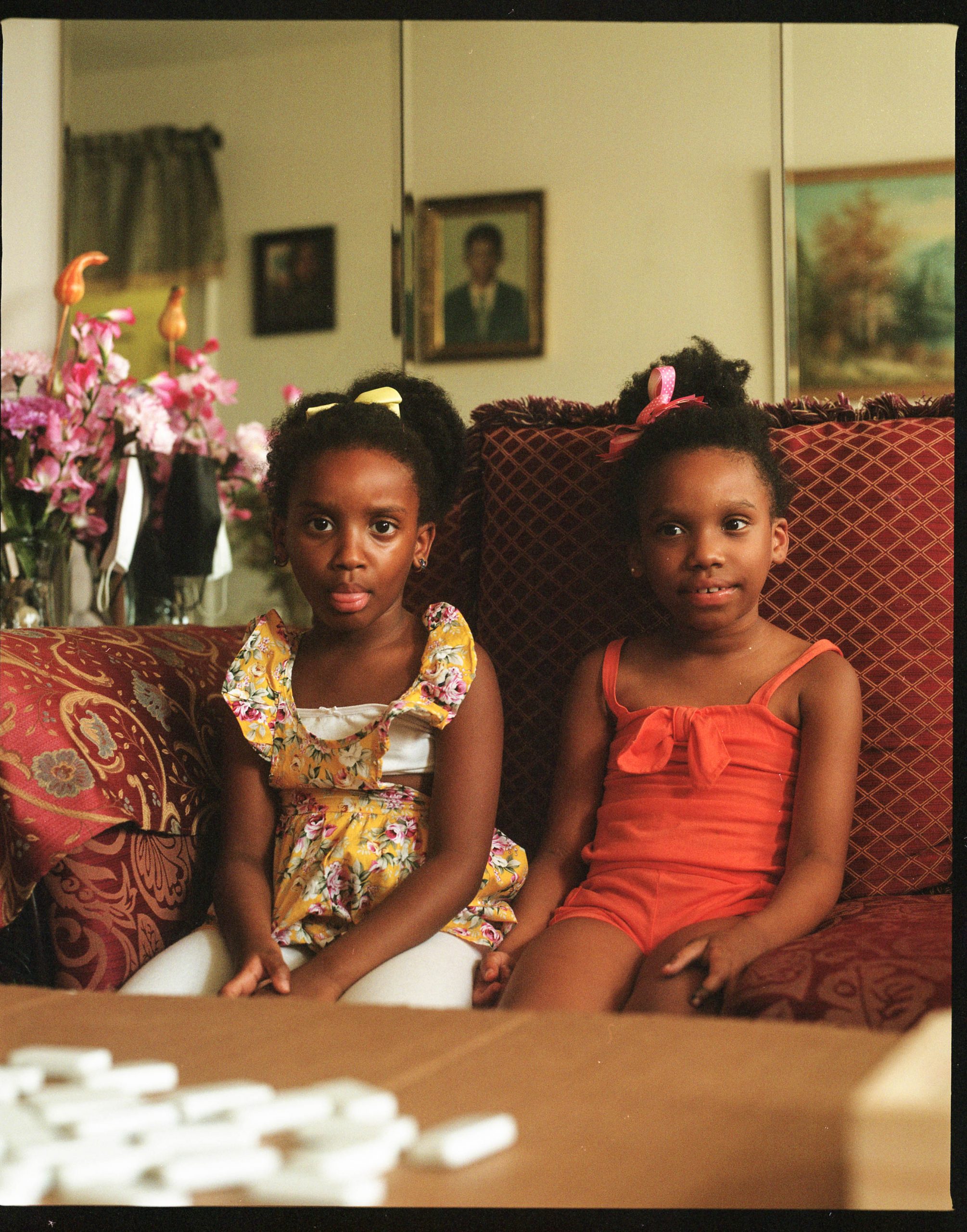 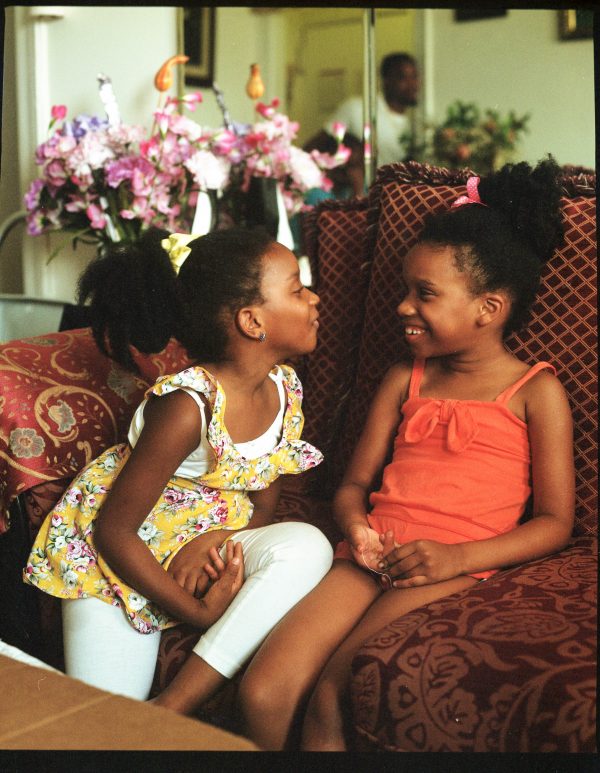 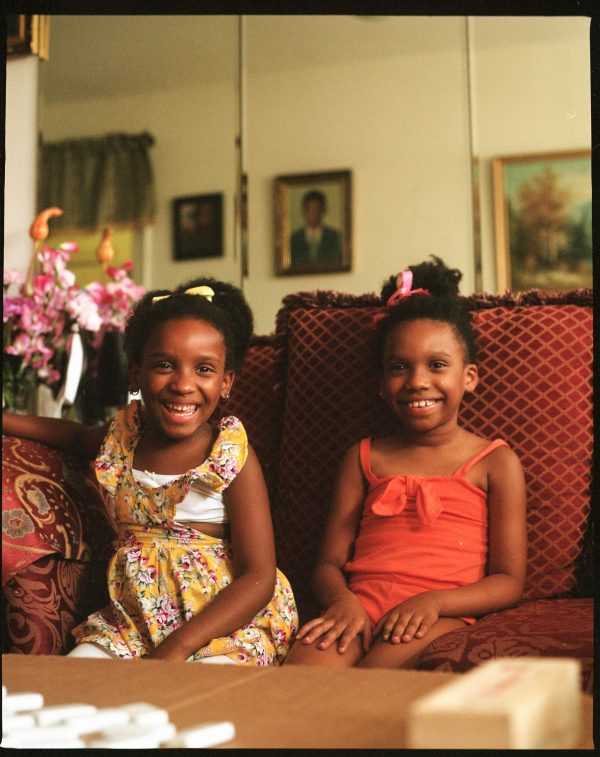 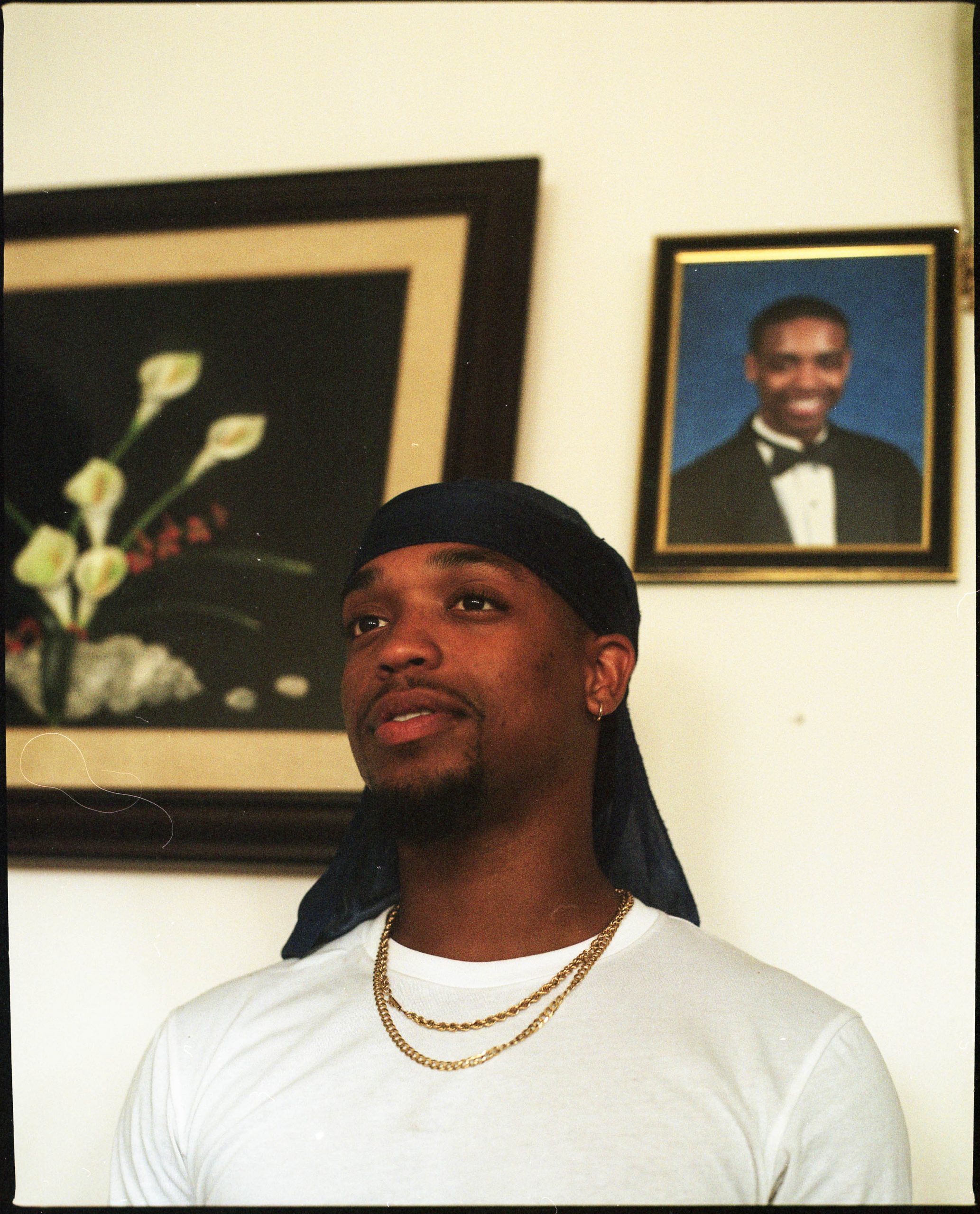 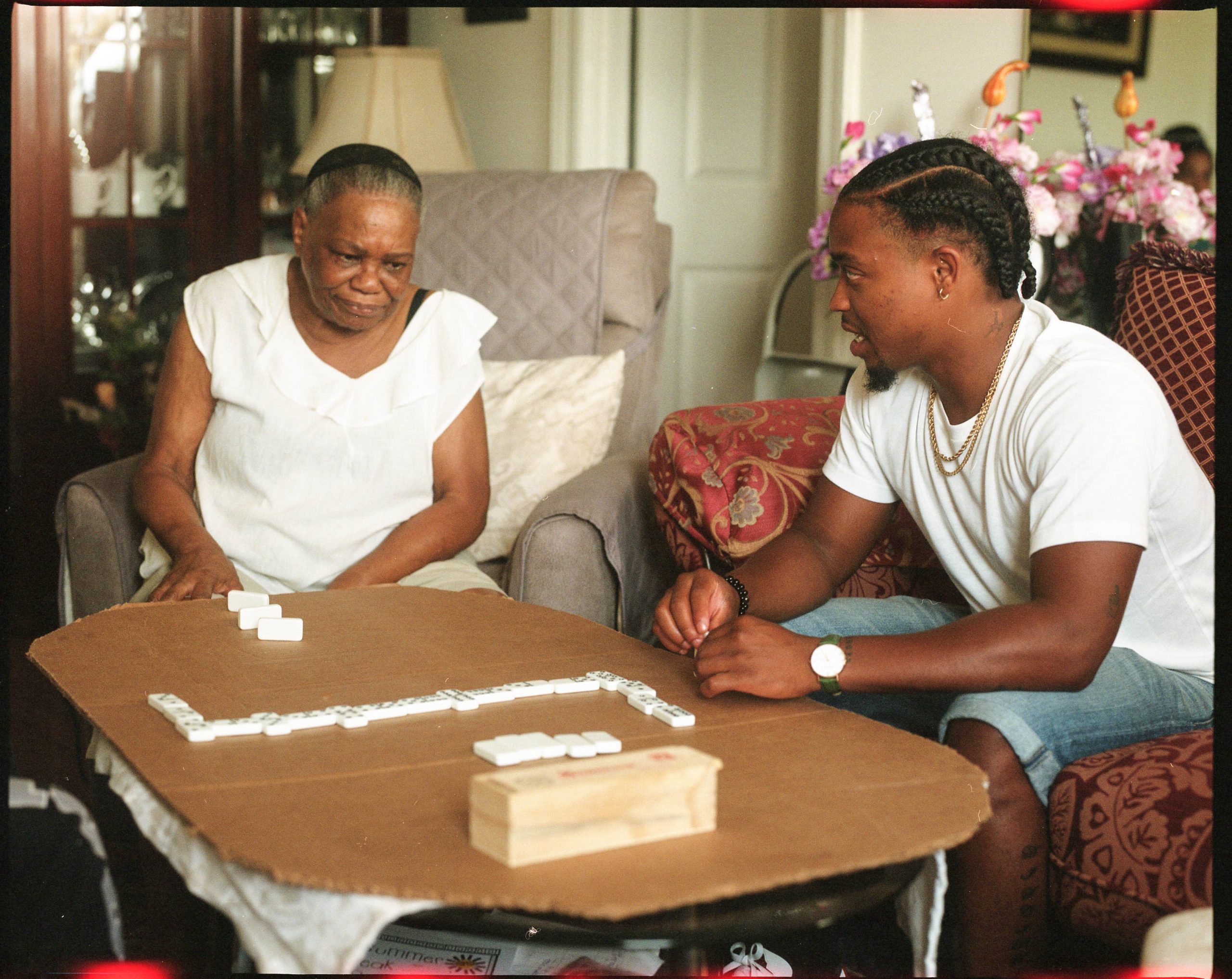 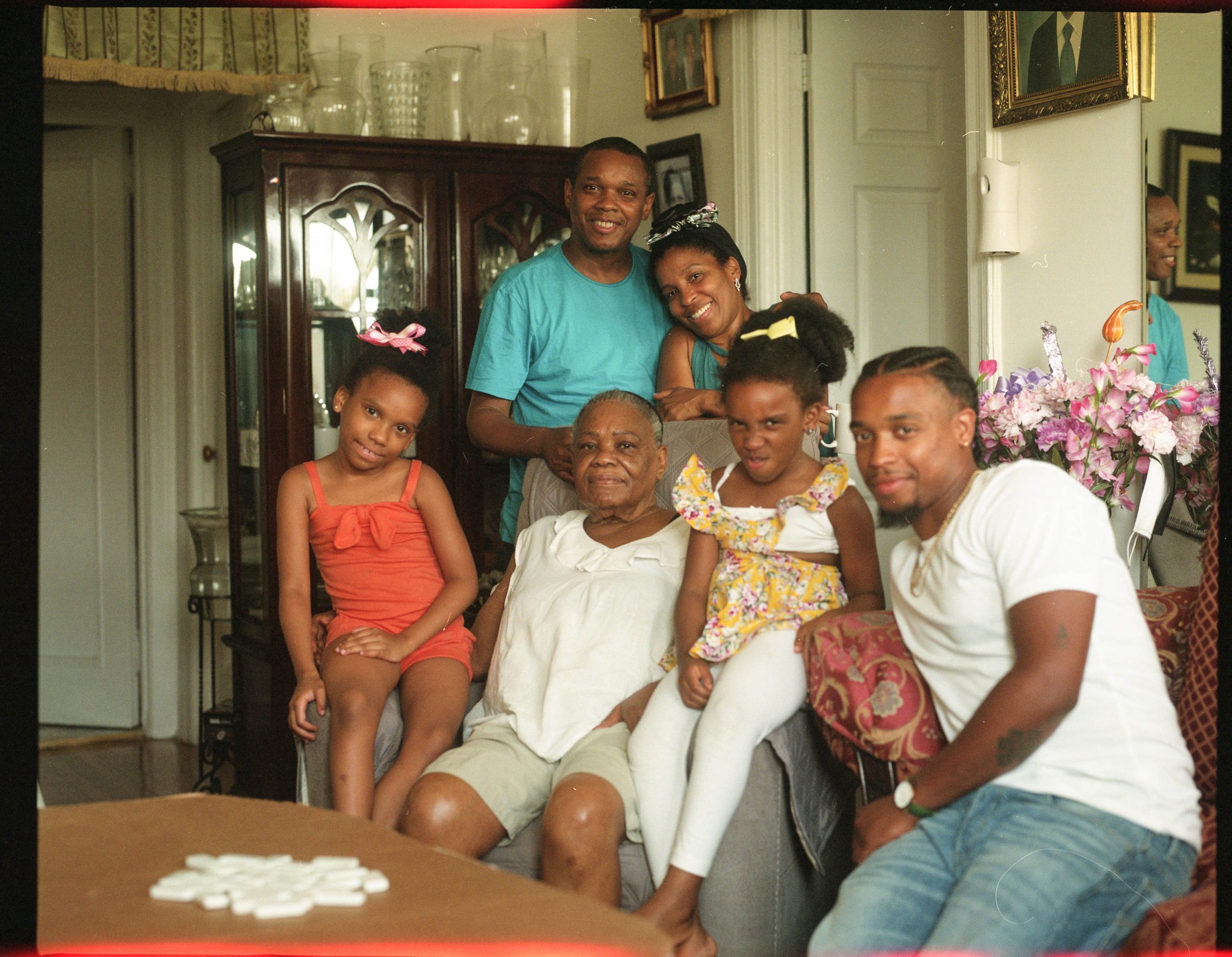 Ian Javier, 26, a Washington Heights based writer/podcast host. Along with his father, Arsenio, his grandmother, Isabel, and his sisters, Adele and Anaya. Ian Javier and his sisters were born and raised in the Heights. His father and grandmother migrated to the Heights from the Dominican Republic. 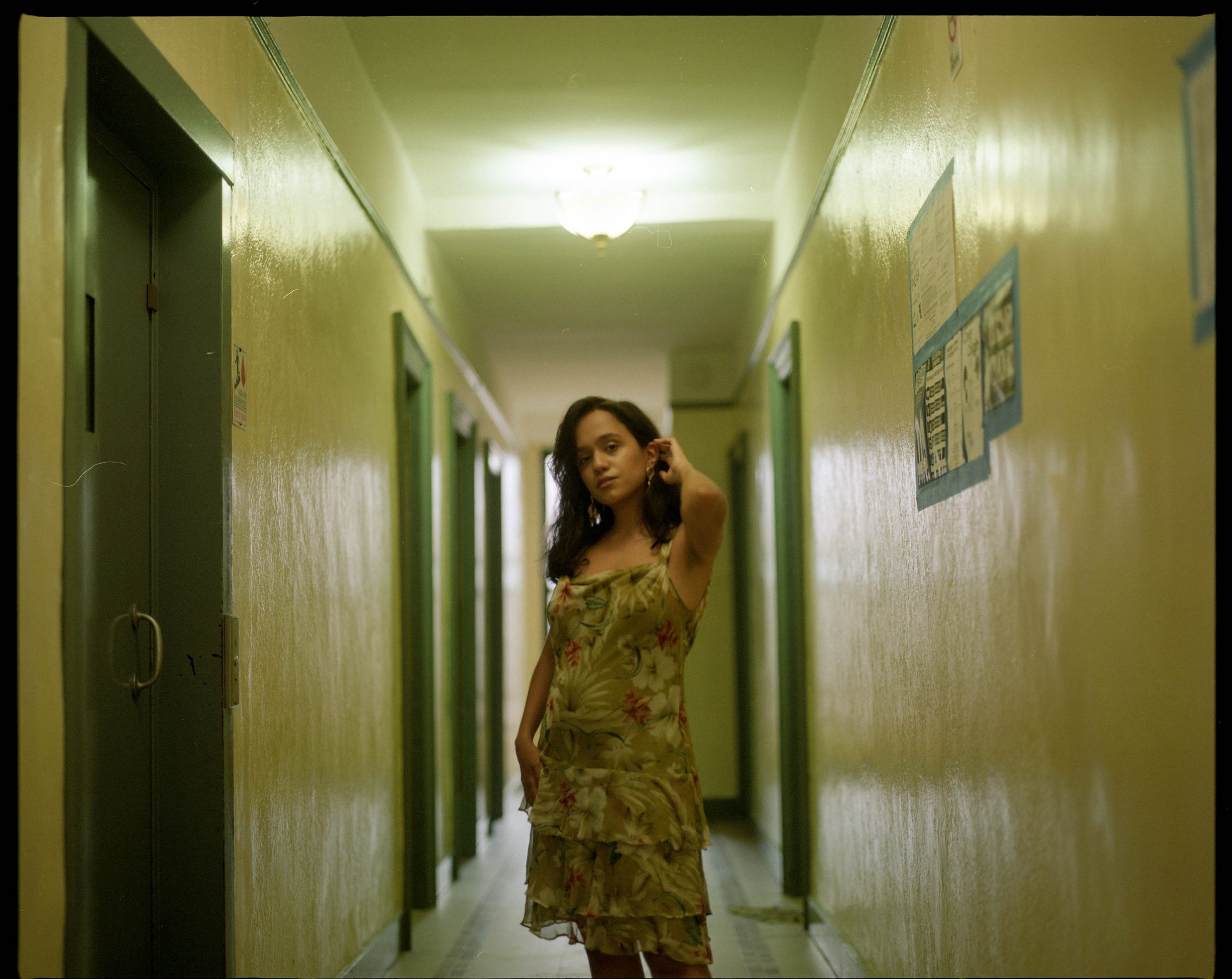 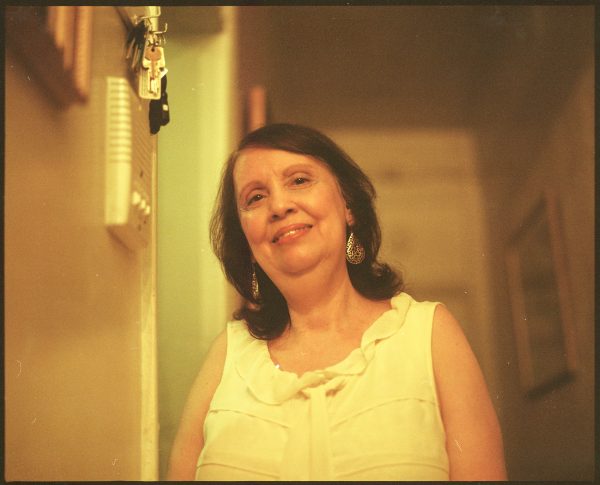 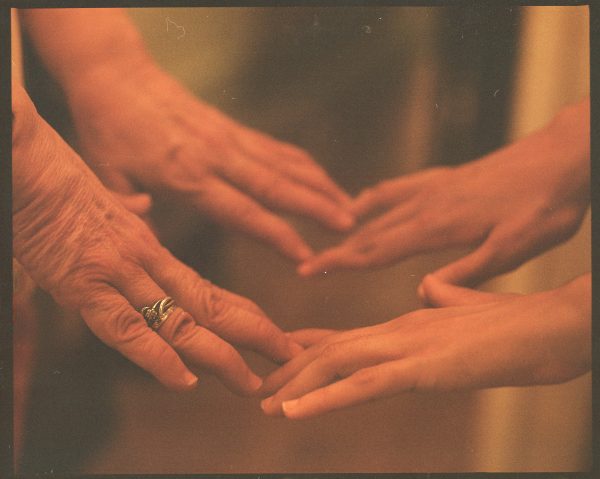 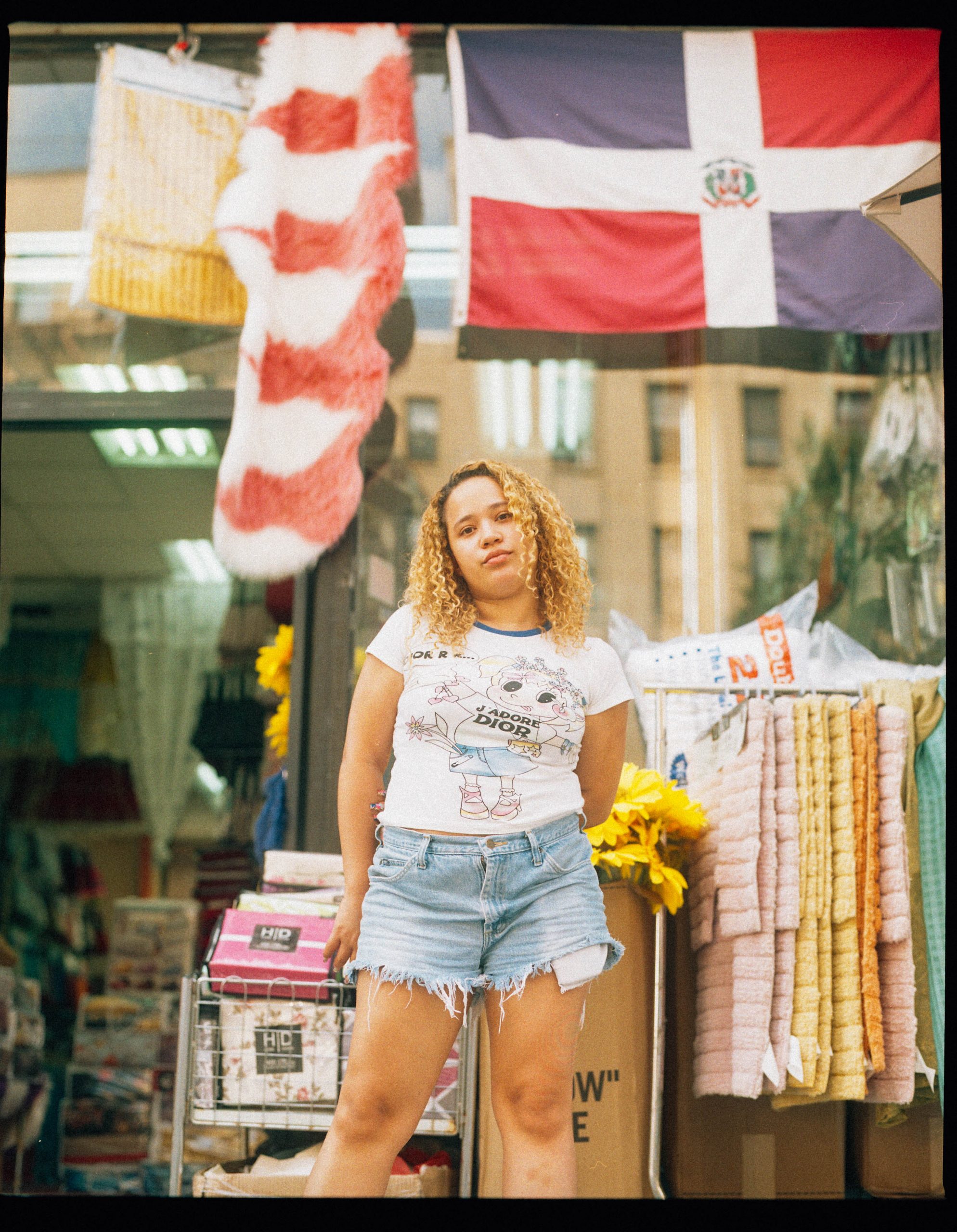 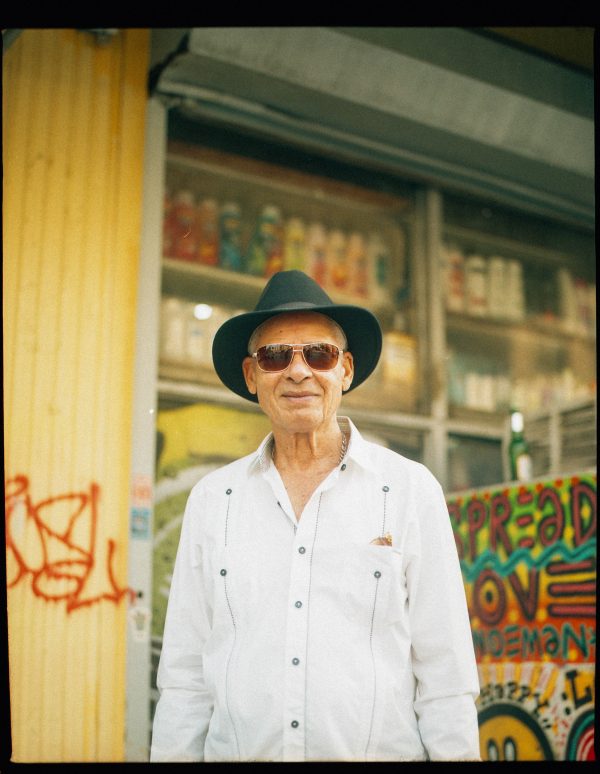 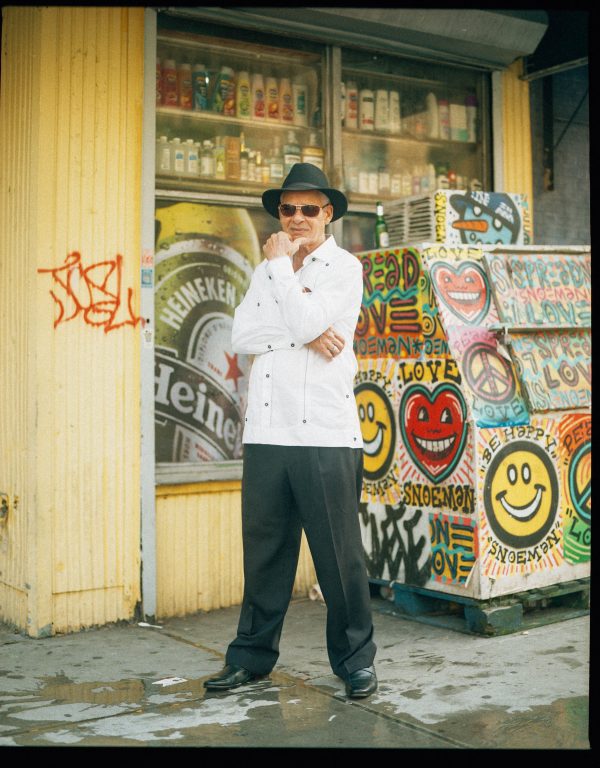 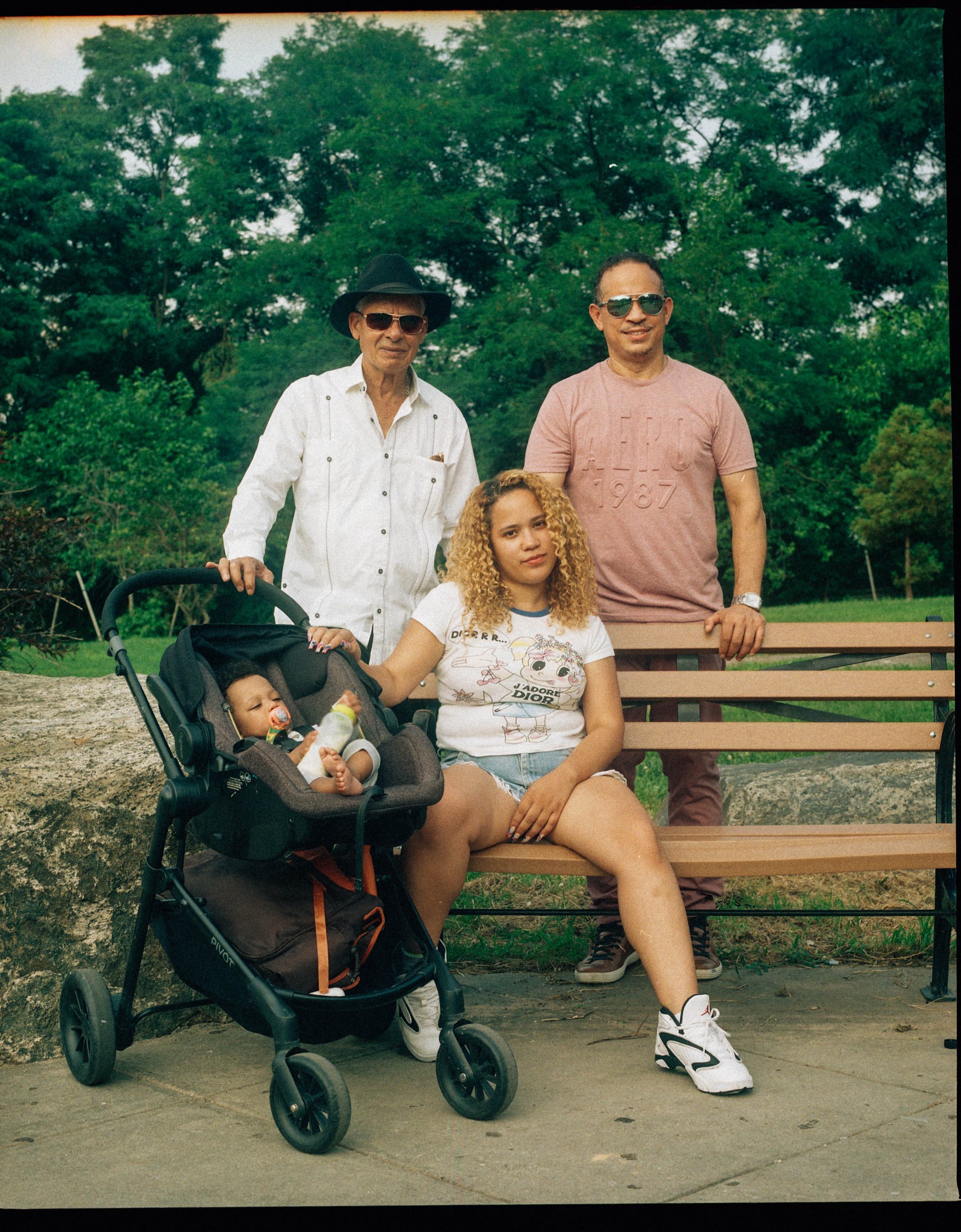 Kiara Nunez, 27, a stylist from Washington Heights. Along with her father, Manuel Nunez, her grandpa, Mario Guillermo, and her son, Kairo Lewis. Kiara was born and raised in the Heights. Her father and grandfather migrated to the Heights from the Dominican Republic.