The 2022 Sundance Film Festival, which ran from January 20 to January 30, was the second in a row to adapt to COVID-19 protocols by showcasing an entirely digital lineup. Following a surge of cases caused by the omicron variant, festival-goers were disappointed to learn that Sundance would, once more, deny audiences a chance to experience the festival as intended: in a Park City ski resort, brushing shoulders with celebrities and attending lavish afterparties. However, the Sundance shutdown has been regarded by some as a largely positive development for returning focus to what really matters – the films.

That refocusing couldn’t have come at a better time. This year’s lineup features a wealth of Latin American cinema that showcases the bold and uncompromising new voices that have begun to populate the Latin film industry. Brazil and Mexico had particularly impressive showings, contributing a combined five of the 82 features screened at this year’s festival. Additionally, offerings from Bolivia, Uruguay, Chile and Puerto Rico remind us that Latin American cinema has long been an integral part of international film appreciation, and this year’s Sundance lineup is reflective of the kinds of original, diverse stories emerging from across the Latin American diaspora. 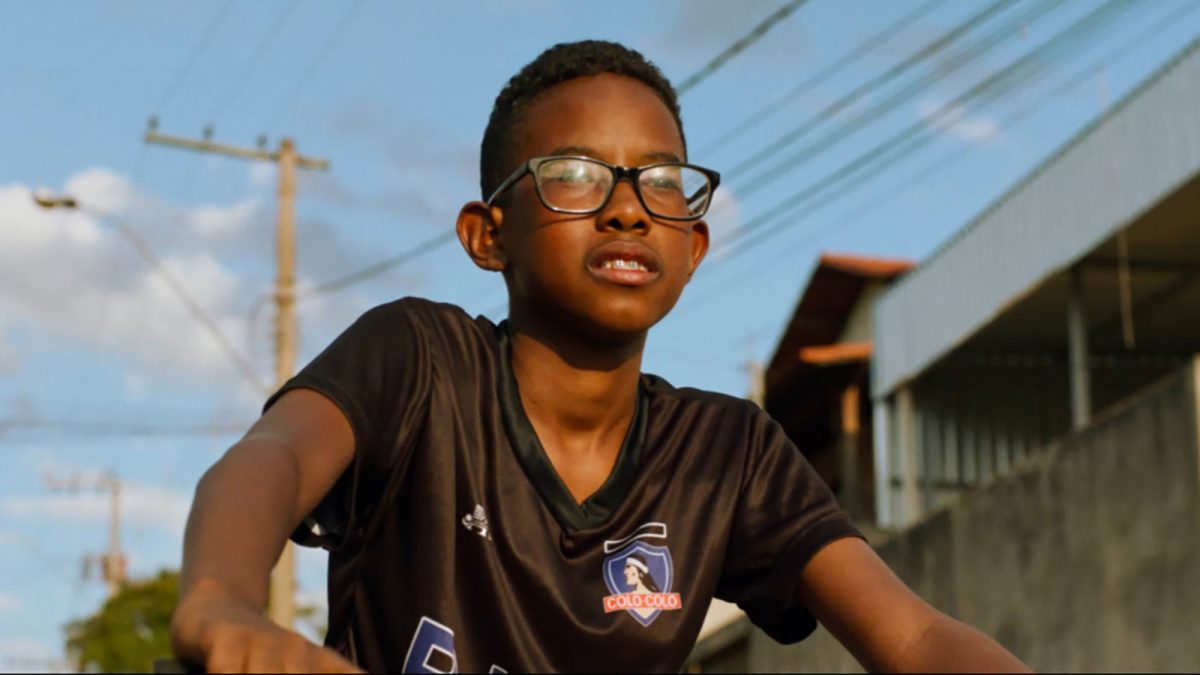 Brazil’s contributions included “Marte Um” [“Mars One”], a semi-autobiographical work from writer-director Gabriel Martins, which follows a working-class Black family on the outskirts of a major Brazilian city who must readjust to life following the inauguration of a far-right president. Each member of the Martins family is torn between maintaining the optimistic nature that has kept them together and wondering if they can remain loyal to a nation that treats them with active contempt. This intimate portrait of a modest, loving family has been celebrated as a touchingly humanistic and politically relevant work from an exciting new voice.

A similarly themed documentary called “The Territory” follows the Uru-Eu-Wau-Wau, an indigenous population in Brazil, as they combat the rampant deforestation and political violence spurred by the right-wing Bolsonaro administration. The film examines how the Uru-Eu-Wau-Wau have been combatting Bolsonaro’s recent attempts to take the land by force, as well as defectors from the community who want a piece of the action for themselves. Ultimately, “The Territory” hopes to shed some light on the historical conflicts between the Uru-Eu-Wau-Wau people and the non-Native Brazilians who feel entitled to their land.

Films consumed by the impending climate crisis were in no shortage of supply at this year’s festival, and “The Territory” was not the only Latin American offering to deal with climate change in a meaningful way. Chile’s “The Cow Who Sang a Song Into the Future” is a spiritual successor to co-writer and director Francisca Alegría’s 2017 short film, “And the Whole Sky Fit in the Dead Cow’s Eye,” which also premiered at Sundance and dealt with themes of environmental crises. Alegría’s feature debut is set in southern Chile, where a local cellulose factory is killing all the fish in a nearby river. When Magdalena, who has been dead for years, suddenly surfaces from the river alive and well, it triggers a series of events that will forever change her, her family and her community. 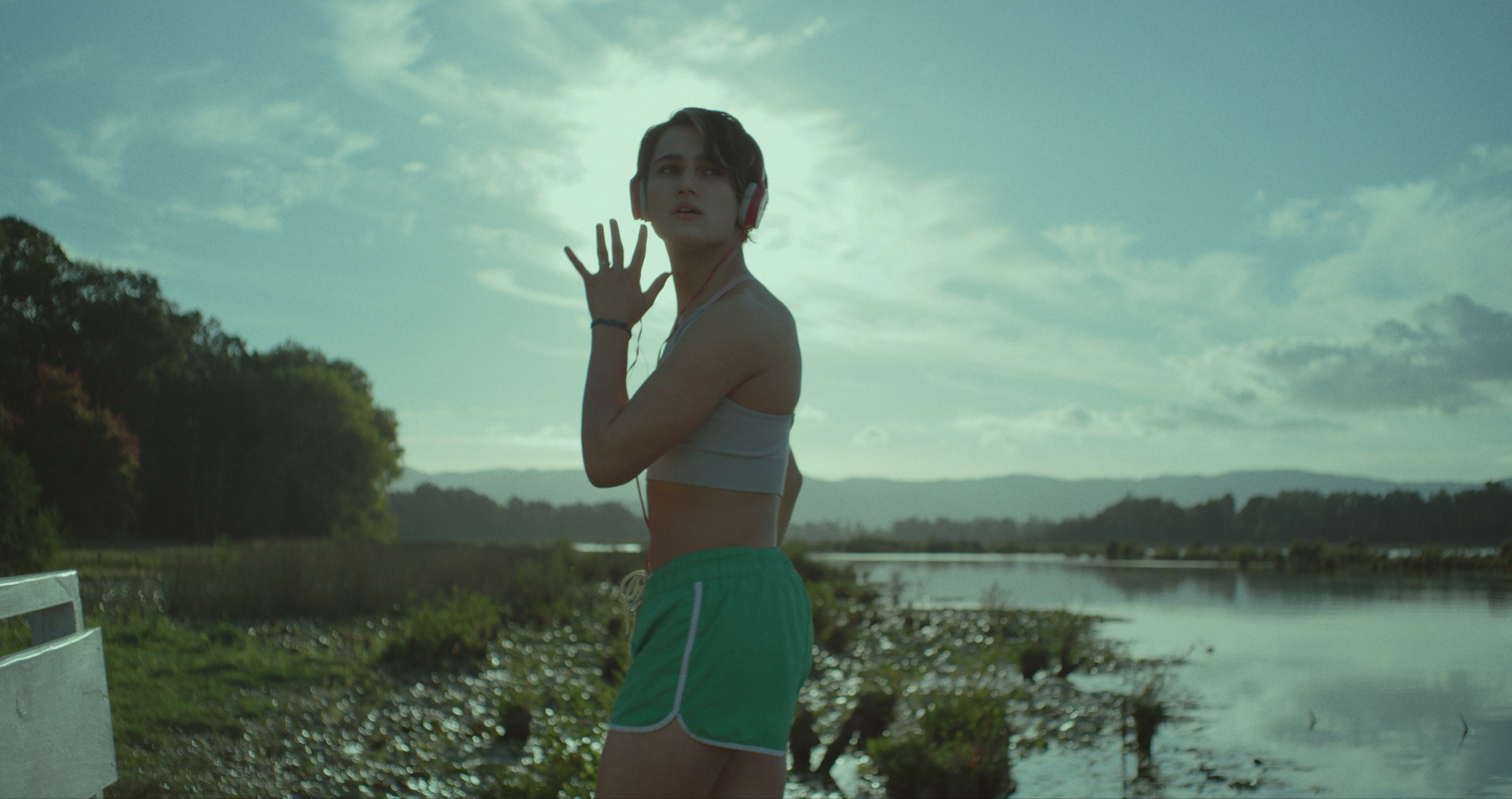 Still from “The Cow Who Sang a Song Into the Future” (2022). Photography courtesy of Persona Entertainment.

Mexico’s impressive showing of films included “Dos Estaciones,” where Maria Garcia, the proprietor of a struggling Jalisco-based tequila factory, must embrace the ideas of a young woman named Rafaela who she hires to oversee her company. Writer-director Juan Pablo González seamlessly weaves intergenerational conflict, the virtues of tradition and the changing roles of women in contemporary Mexico. Not only that, critics say the film will give just about anyone a hankering for some of Maria’s artisanal tequila.

Additionally, two Mexican documentaries explored the ways in which culture and politics in Latin America are integral to individual identity. “La Guerra Civil” charts the legendary 1996 boxing match between US-born Mexican boxer Oscar de la Hoya and Mexican national Julio César Chávez, where fans on either side of the border were forced to choose a side in an emerging cultural conflict about what it means to be Mexican, both in Mexico and the United States.

The other, “Mija,” follows Doris Muñoz, a 23-year old music manager who, upon losing her biggest client, must work to develop an unproven talent based in Dallas, Texas named Jacks Haupt in order to continue supporting her family. Like Doris, Jacks has a number of undocumented family members that depend on her success, and this documentary from first-timer Isabel Castro explores the complexities of the misplaced guilt and overwhelming financial pressures placed on the US-born children of undocumented immigrants. 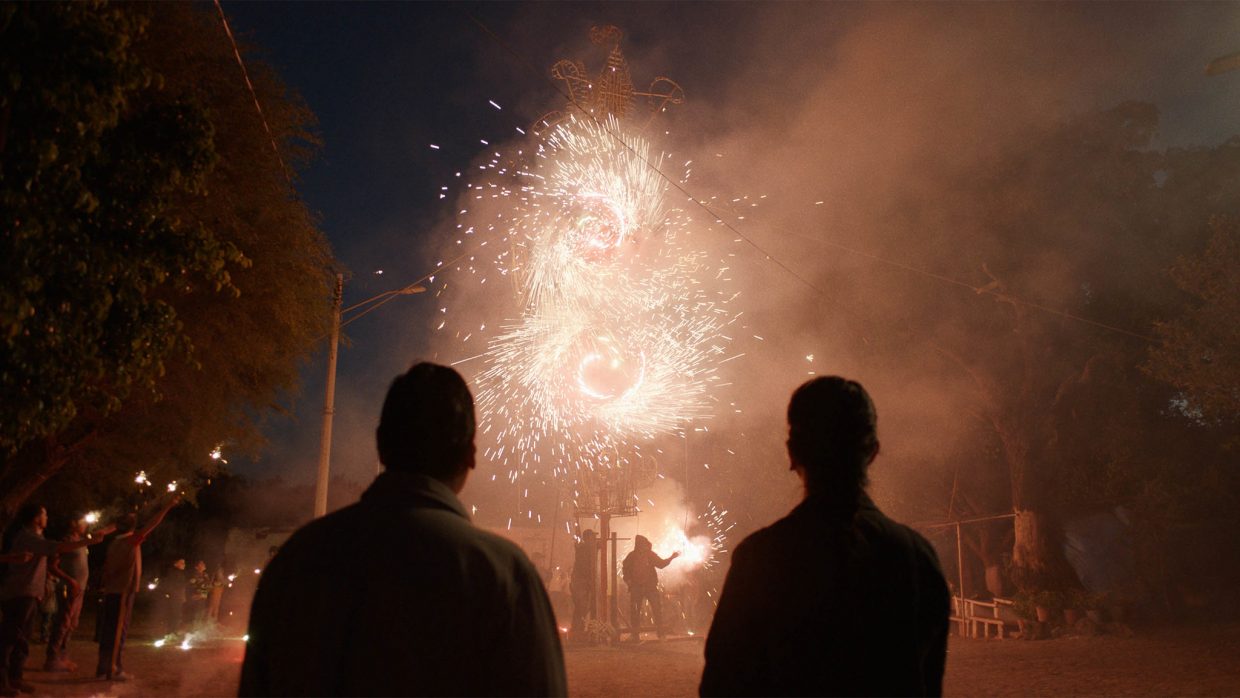 Meanwhile, a collaboration between Bolivia and Uruguay called “Utama” follows Virginio and Sisa, an elderly Quechua couple who must decide between staying in the Bolivian Altiplano that’s been their home for decades and heeding the advice of their grandson, Clever, who urges them to pack their bags and move with him to the city to escape a drought that’s left their entire community without water. Following in the footsteps of many classic stories about the sacrifices we make for ourselves and our families in the twilight years, “Utama” has been characterized by its ability to find something epic and universal in this intimate, everyday story.

Finally, there were a swath of Latin American shorts screened at this year’s festival, but there were two in particular – “Work” and “We Are Here” – that left a particularly lasting impression. The former is a frank, unsentimental story of Gabi, a queer Latina who returns to an old job at an underground lapdance club to make ends meet. There, she runs into an old friend and is left to consider what’s next for her in a world that finds certain kinds of labor increasingly disposable. “We Are Here,” on the other hand, offers an uplifting portrayal of our most recent generation of Mexican-American immigrants. The film’s sensitive, humanistic portrayal of its subjects urges viewers to think past the ideas of “citizen” and “immigrant” for the sake of our common good.

We’re looking forward to sharing more about these films in the coming year! As distribution news is made available following the 2022 Sundance Film Festival, we hope to return to many of these projects and have more in-depth discussions with their writers, directors and stars. 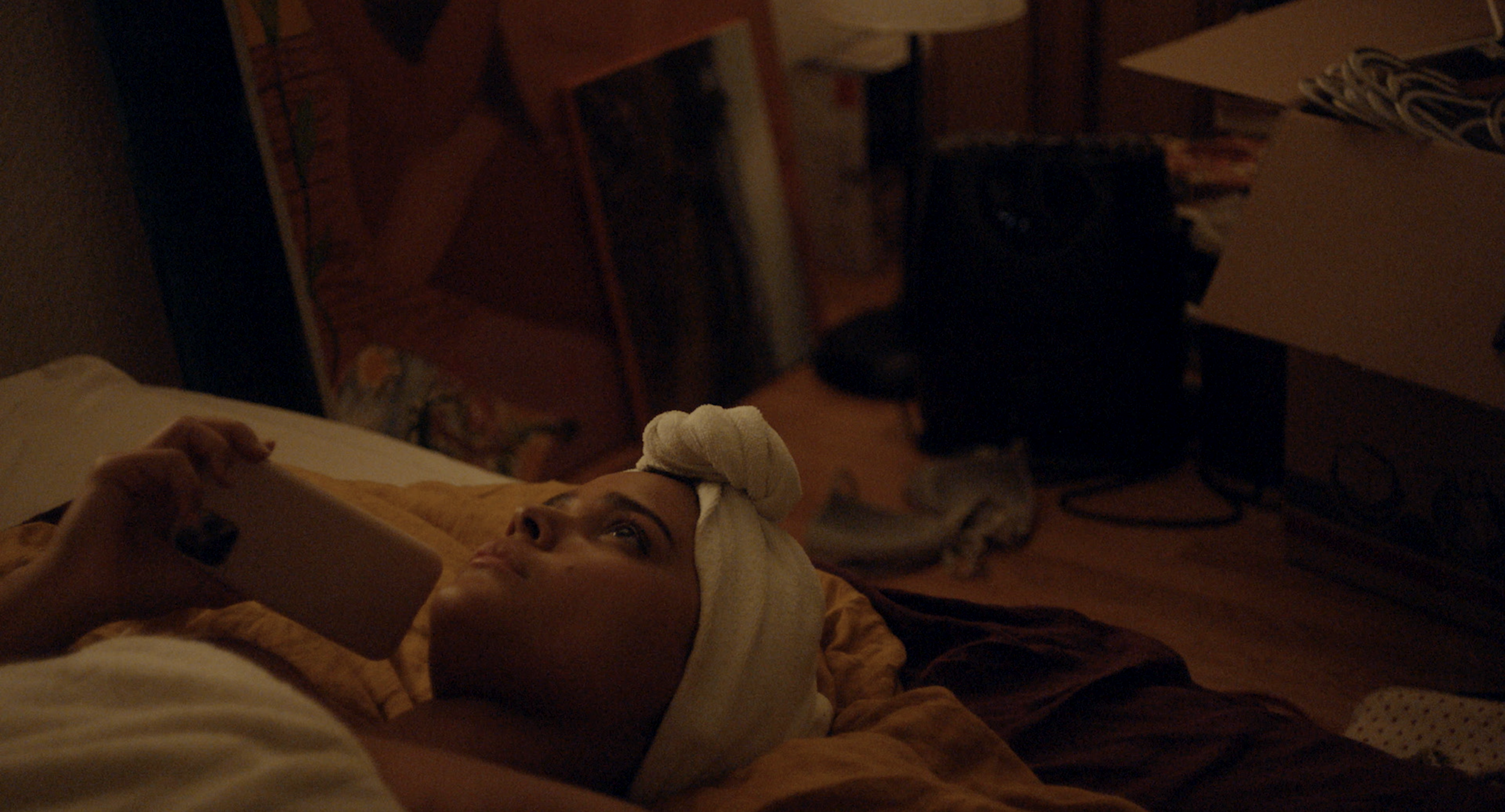