NYC Hip Hop Legends Rokafella and Kwikstep Beatbox Side by Side

This four-part series spotlights generations of New York City Latine hip hop artists, each of them trailblazers  in their respective elements. Featured artists: Kid Freeze, a b-boy pioneer who got his start in the 1970s and the inventor of continuous headspins and a range of power moves; Lady Pink, a legendary graffiti artist known for painting NYC subway cars in the late ’70s; Kwikstep, founder of the Full Circle breaking crew and a mentor to some of the best break dancers in the U.S.; Rokafella, one of the most iconic b-girls in hip-hop history; D-Stroy, an MC from the Arsonists, an underground ’90s hip-hop collective, ; and Jiggz Star, Bongo Roc, and Ken Fury of the world champion break dancing crew, The Supreme Beingz. This eclectic mix of hip-hop leaders inspire their communities and keep the roots of hip hop culture alive through their art forms. 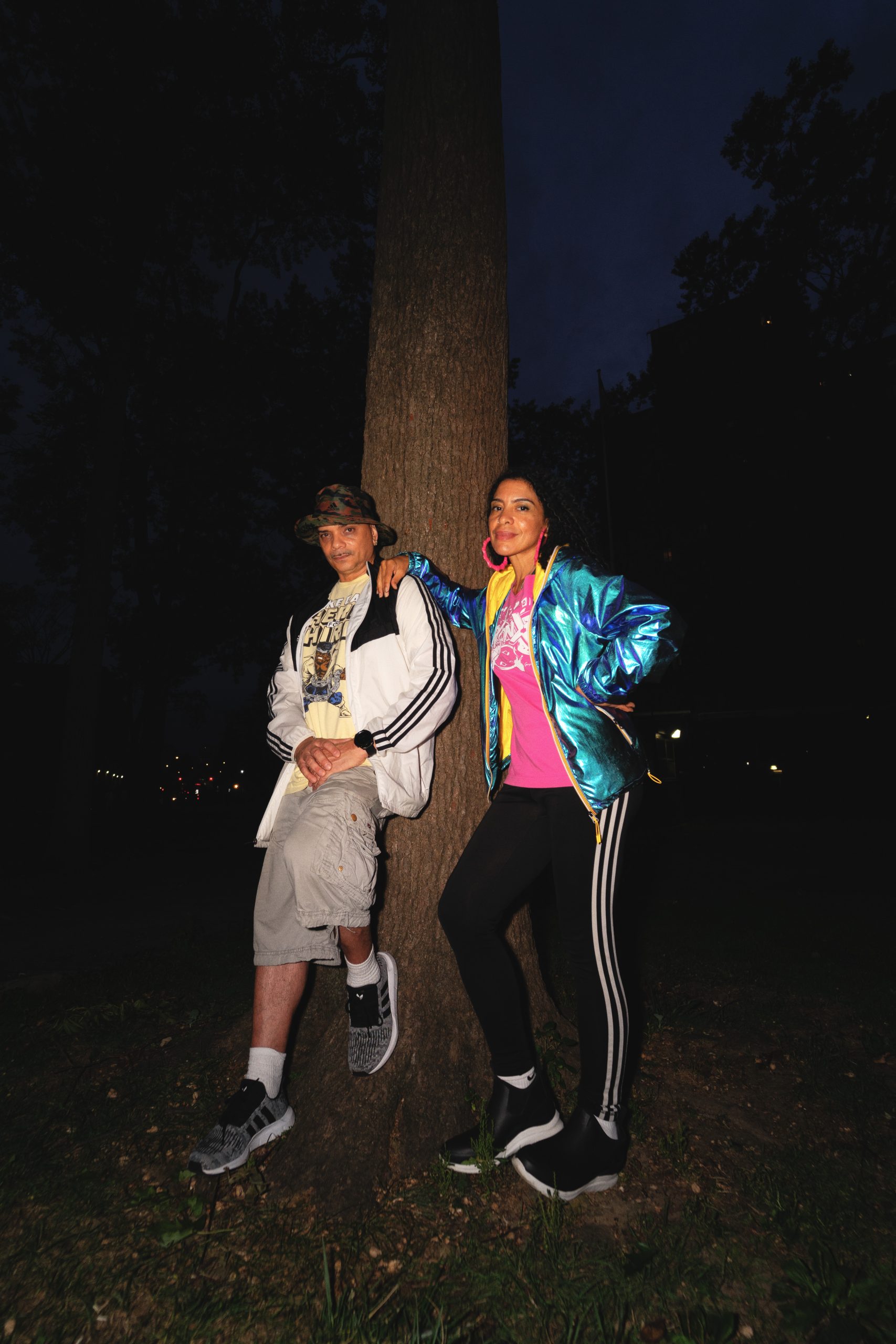 Multifaceted hip hop artists, B-girl Rokafella and B-boy Kwikstep, established the nonprofit  Full Circle Productions, Inc. in 1996. Today, the husband-wife duo continue to carry out their mission to uplift the cultural value of hip hop as a positive expression through workshops, events, and performances for people of all ages. 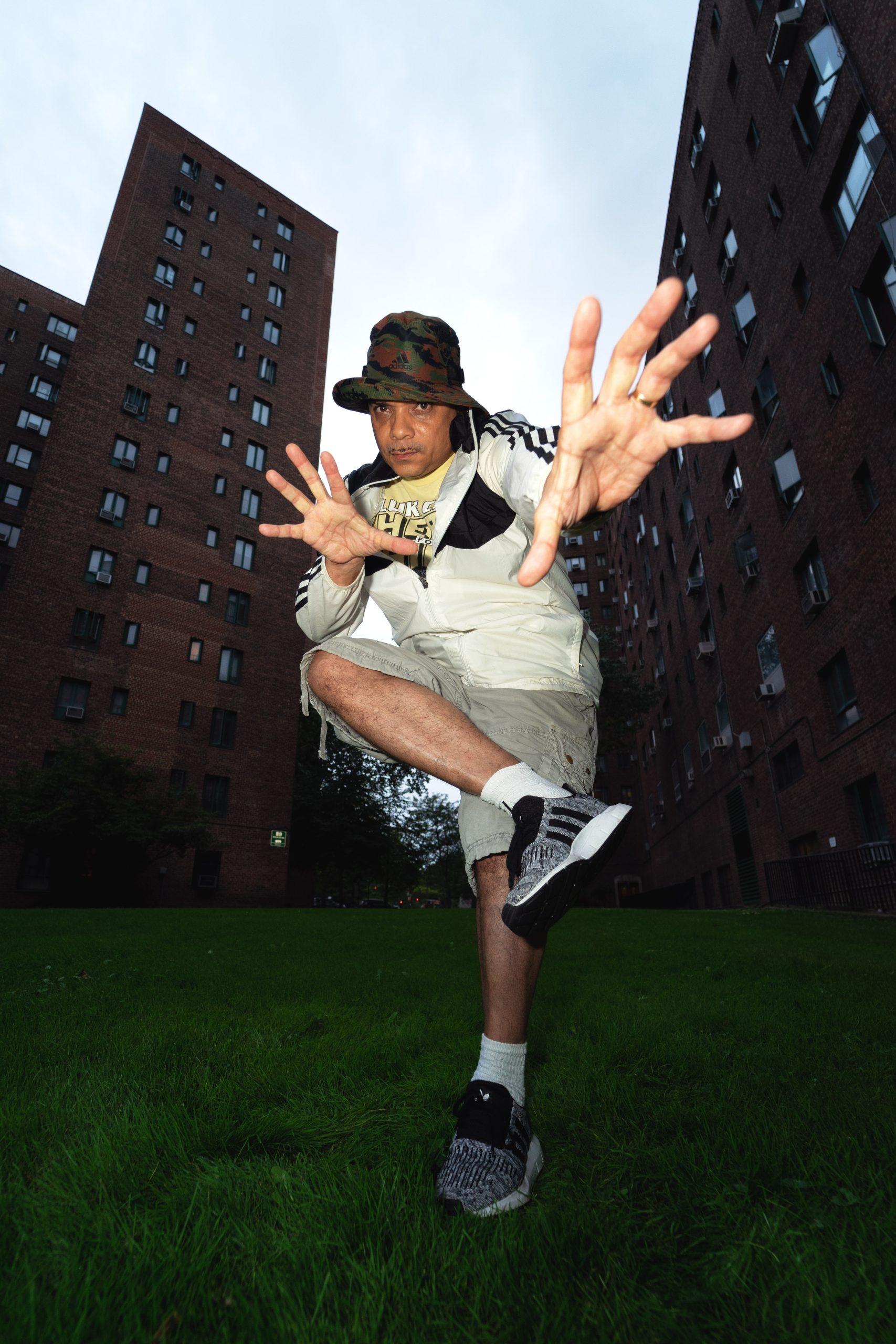 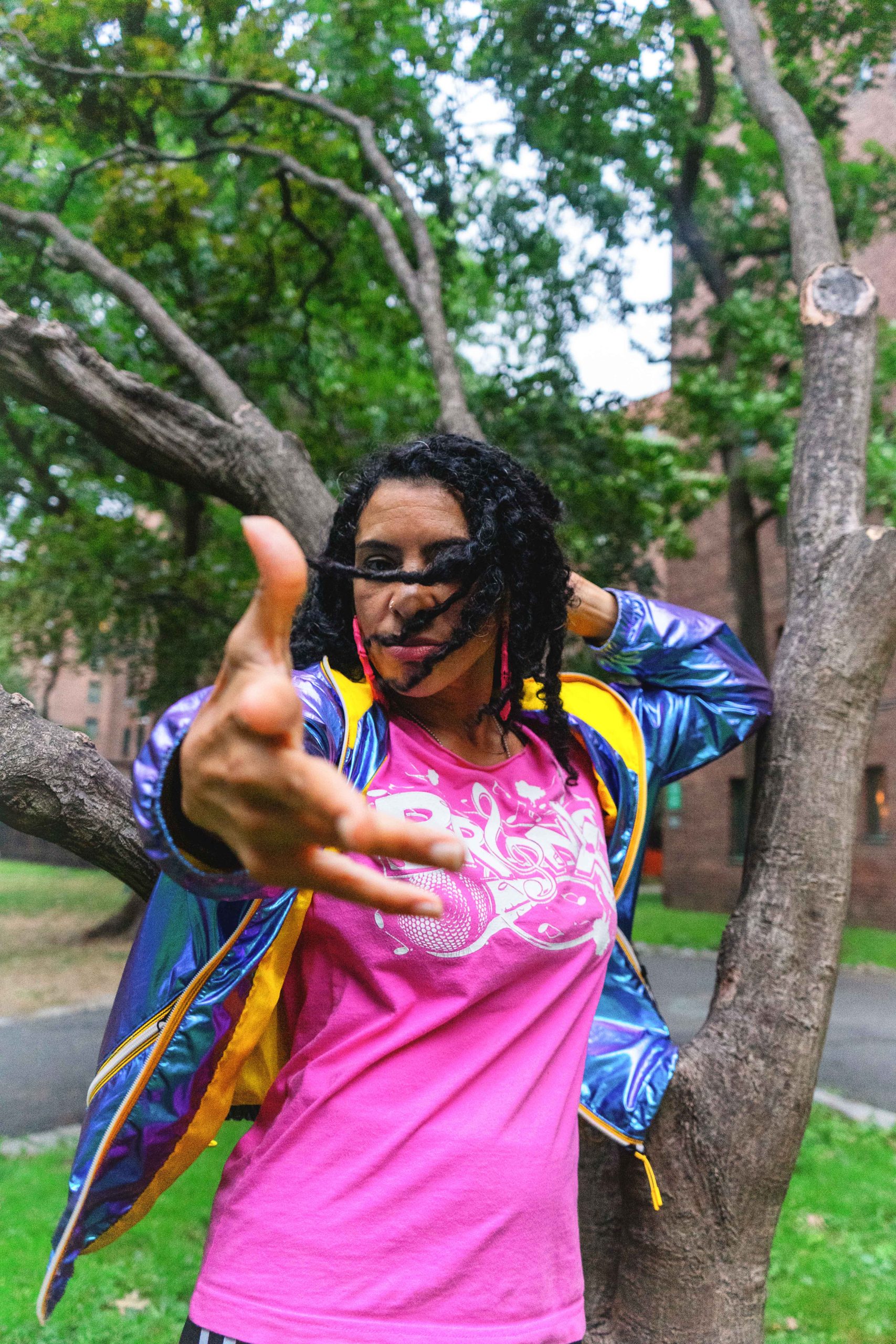