Amalia Ulman’s feature-film debut “El Planeta” starts with an awkward rendezvous: Leonor, nicknamed Leo and played by Ulman herself, meets a man at a nondescript café somewhere in Spain. We realize quickly that the man is a john. They’re setting up a recurring encounter, during the man’s breaks from work. “Somewhere discreet,” he says, since he’s married. Leo puts on an affected shyness, her movements fluid and embellished like an animated Disney princess as she asks the john what turns him on. She’s just about to have us and the john think she’s a seasoned professional until, when asked how much she charges, she says that she’s read on some blogs that the going rate is $500 a night. The illusion breaks. Oblivious to the fact that sex work is indeed work, Leo thought she could make a quick buck turning a trick. Leo promises to send a WhatsApp with better rates; from her noncommittal tone, we know she never will.

Near-misses and disappointments like this one plague “El Planeta,” which follows the lives of a mother-daughter duo, María and Leo, as they cope with the effects of the 2008 economic crisis in Spain, which has left them penniless and on the brink of eviction. Convinced they deserve lives of material luxury — the film implies that maybe they had such lives before Leo’s father died — they have no interest in getting jobs or working. Instead, they grift and scam, and poorly at that, trying to imitate a lifestyle clearly beyond their means. 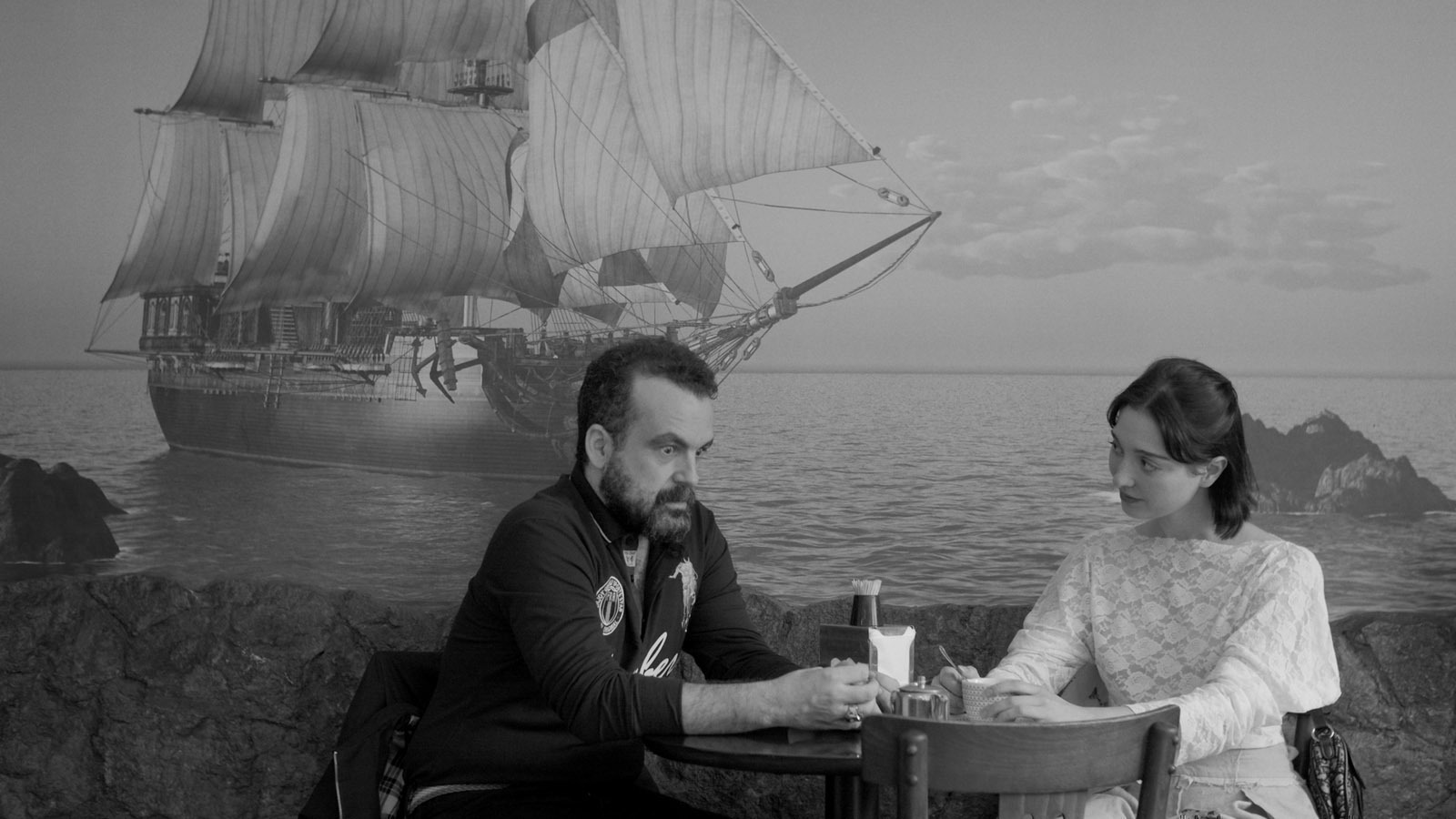 Ulman’s real-life mother, Ale Ulman, plays Leo’s on-screen mother, María, a woman in active denial of her situation. She nurses countless delusions: she twirls in the kitchen to classical music, saying she could have been a ballerina; she writes the names of her so-called enemies on scraps of paper and puts them in the freezer to ice them out; after their electricity has been shut off because they haven’t paid the bill, she takes Leo to El Corte Inglés to get haircuts, blowouts, and to buy shoes. In a scene toward the end of the film, María receives a shipment of fruits she’s ordered and arranges them around the house, interspersed with candles in a display of shallow excess: a bounty of beautiful produce when they can’t even keep the lights on. Meanwhile, Leo pretends to work — she’s some sort of stylist or fashion designer — but mostly spends her time reading and lazing about. 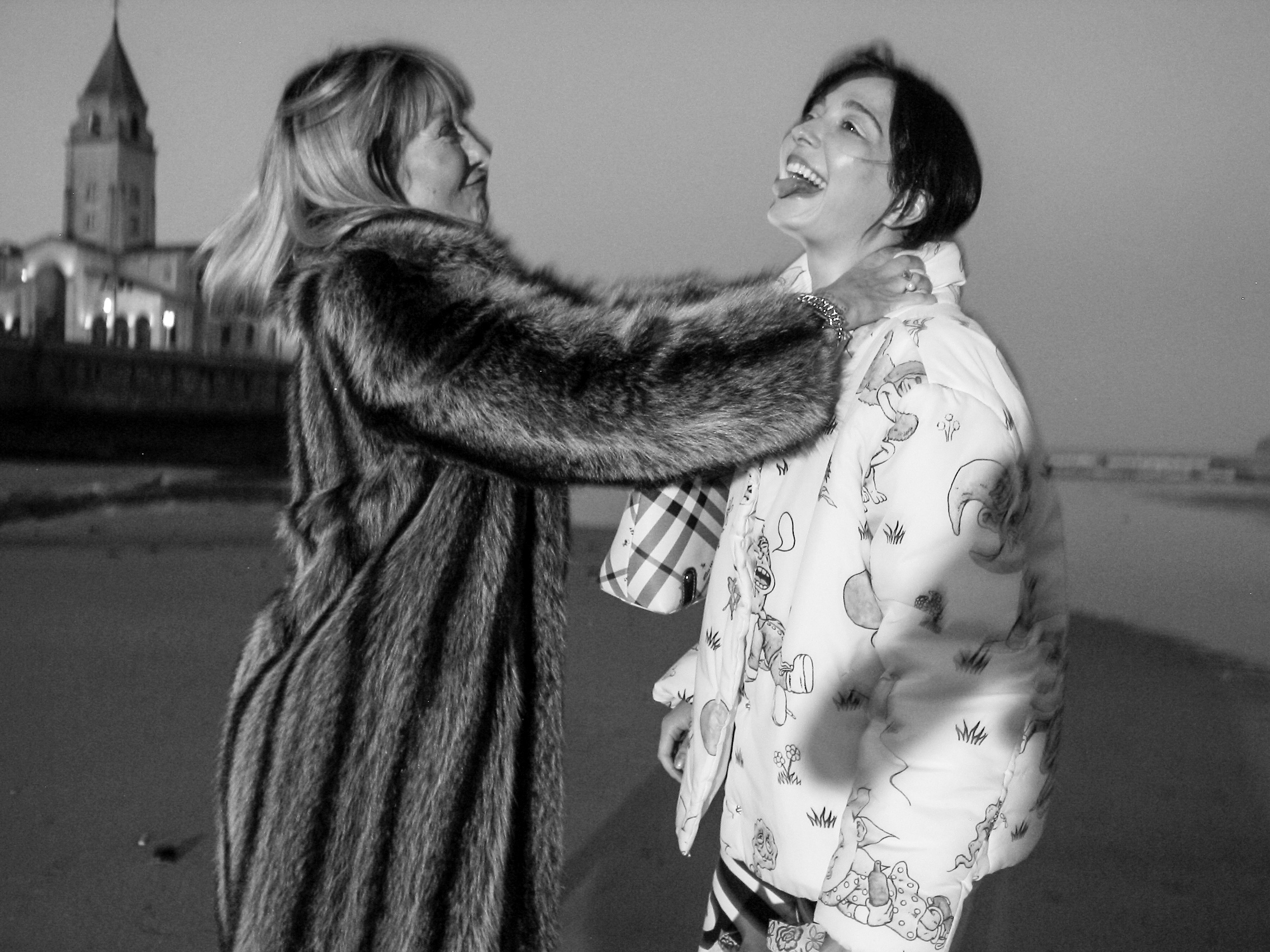 Ulman brilliantly uses sound — Tchaikovsky in the background as María tells Leo they only have two more months left in their apartment before they run out of money for rent, squawking seagulls as they ride the escalators after their haircuts, a zoom-in on a face cackling soundlessly — to create a dissonant effect. Something is always just slightly off, teetering on the line between insanity and reality, but never falling to either side. Leo and María live in a collective delusion, and the moments when it breaks — the scene with the john, another scene wherein Leo finds out a guy she’s just slept with is married and has a child, the moment Leo realizes the electricity has been shut off — are painful. We see Leo and María brush up against reality and we think they’re about to learn some sort of lesson. They never do.

This is the brilliance of El Planeta: it tells a story without judging its characters, and, in a final scene that plays under the closing credits, it concludes with an unexpected jab at the elites Leo and María have just spent the whole film trying to emulate.  It asks the question: how far can self-delusion take us?  And answers it: quite far, and to bad places.